A 31-year-old man has been located after a search mission was launched to find him in an area of wilderness between Yellowknife and Behchokǫ̀.

Yellowknife resident Donovan Boucher had been found and more information would be provided when available, RCMP said in a short update provided on Friday afternoon.

There was no immediate update on his condition.

Boucher was reported missing on Thursday night. Police found his vehicle on the highway but could find no sign of Boucher in the area during an initial search.

“He headed out to scout the area around kilometre 292 on Highway 3, and was to return last evening,” said RCMP in a news release on Friday morning.

“When he did not return, he was reported missing to RCMP at approximately 10pm.”

Temperatures in the region dipped to their lowest in weeks overnight, Yellowknife registering a low of -37C with windchill. 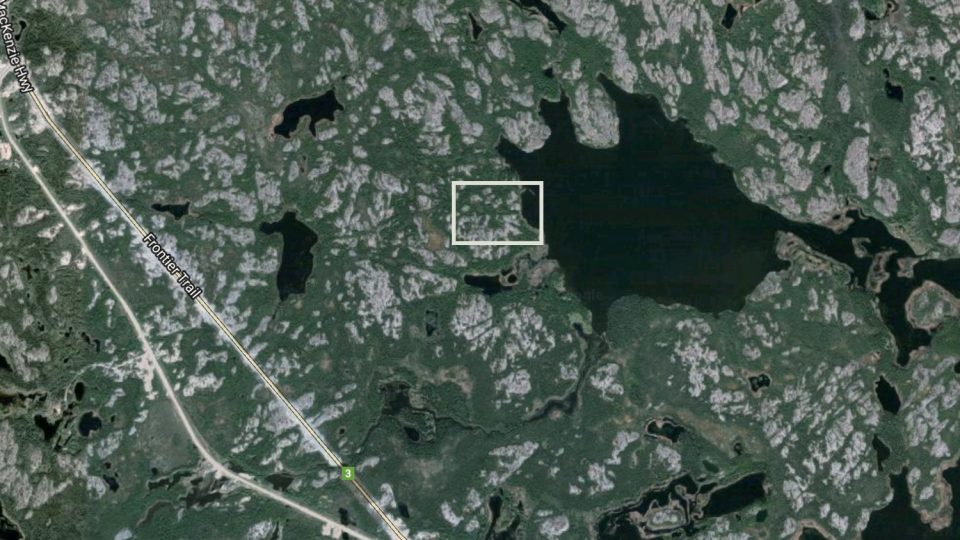