Organizers of the YK Food Bank have urged residents to help as they shared an image of empty shelves to Facebook.

“We are desperately in need of donations to keep up with the needs of this community,” food bank president and volunteer Cherish Winsor posted online.

Two photos of the food bank’s warehouse showed, Winsor said, how its well-stocked shelves have been emptied out in the space of four months.

“We gave out all we could (over 100 baskets) this morning but without more donations we won’t have enough food for the next distribution on May 25,” she wrote on Saturday.

“Right now, we are out of everything.”

A food drive is to be organized in the coming weeks to help increase donations.

The YK Food Bank has a range of partners, like Food Rescue, which help to keep the organization supplied.

Food items can be dropped off at places like the Co-op and Independent, via bins located beyond the checkout.

Items are then arranged into baskets, which are distributed to those in need on the second and fourth Saturdays of every month – ordinarily at the SideDoor youth centre.

Last October, the food bank said it was distributing roughly $6,000 in food to Yellowknife residents each month.

The food bank has shared a list of its “most-needed items” as it looks to restock, which are as follows:

Perishable items can only be accepted directly at the YK Food Bank warehouse by advance arrangement. (In the past, the food bank has said its warehouse is not public and so the address is not given online – you can email the food bank for more information.)

Non-perishable items can be dropped off at grocery store food bins, the organization said. 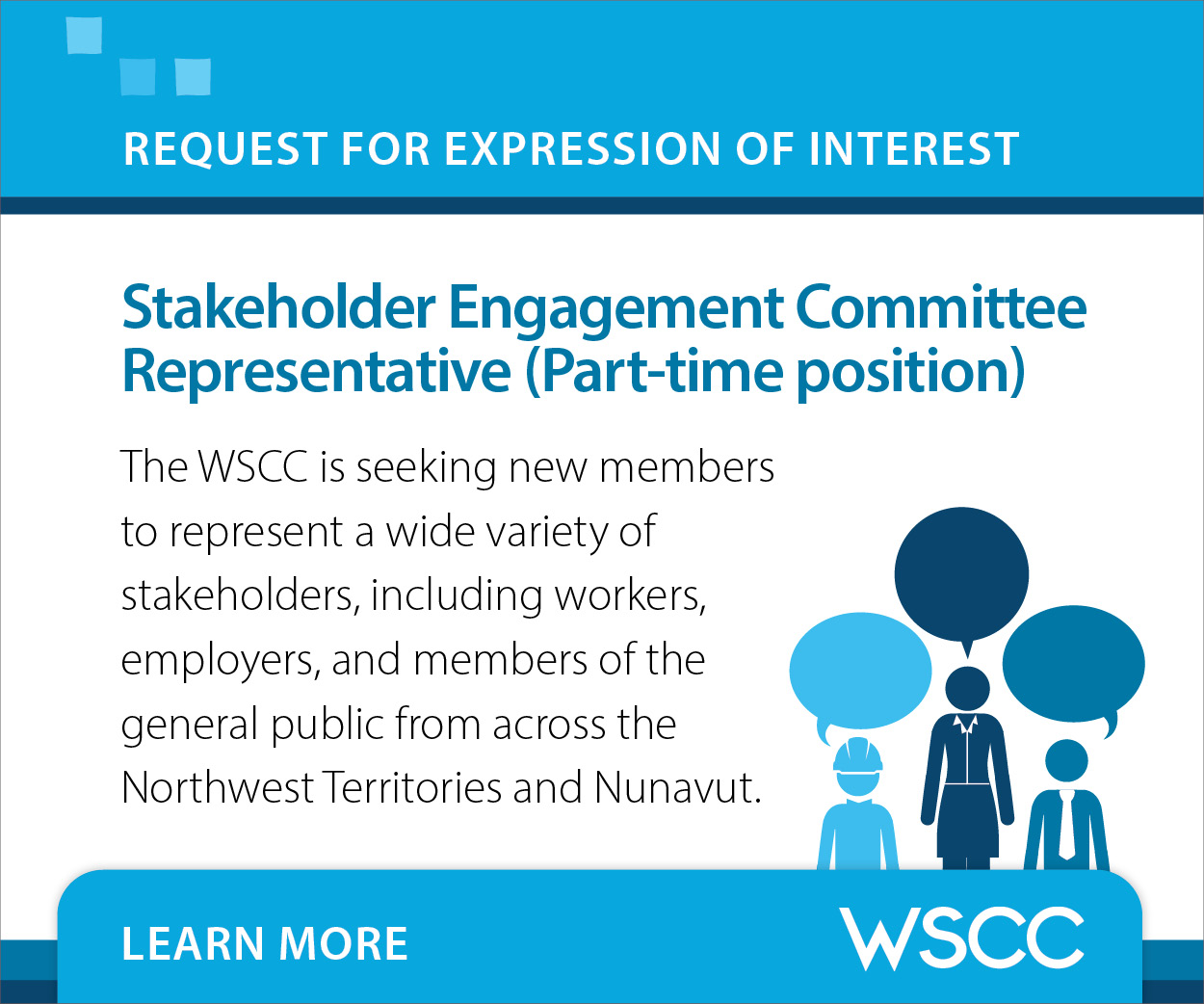