RCMP in Hay River say a 14-year-old reported missing twice in the past week is now safe.

On Monday afternoon, police issued a news release asking for assistance in locating the boy, who was last seen on Thursday at his home in Hay River.

The appeal was the second in a week. The same teenager was initially reported missing last Wednesday.

RCMP said on Tuesday he had been located and is safe. 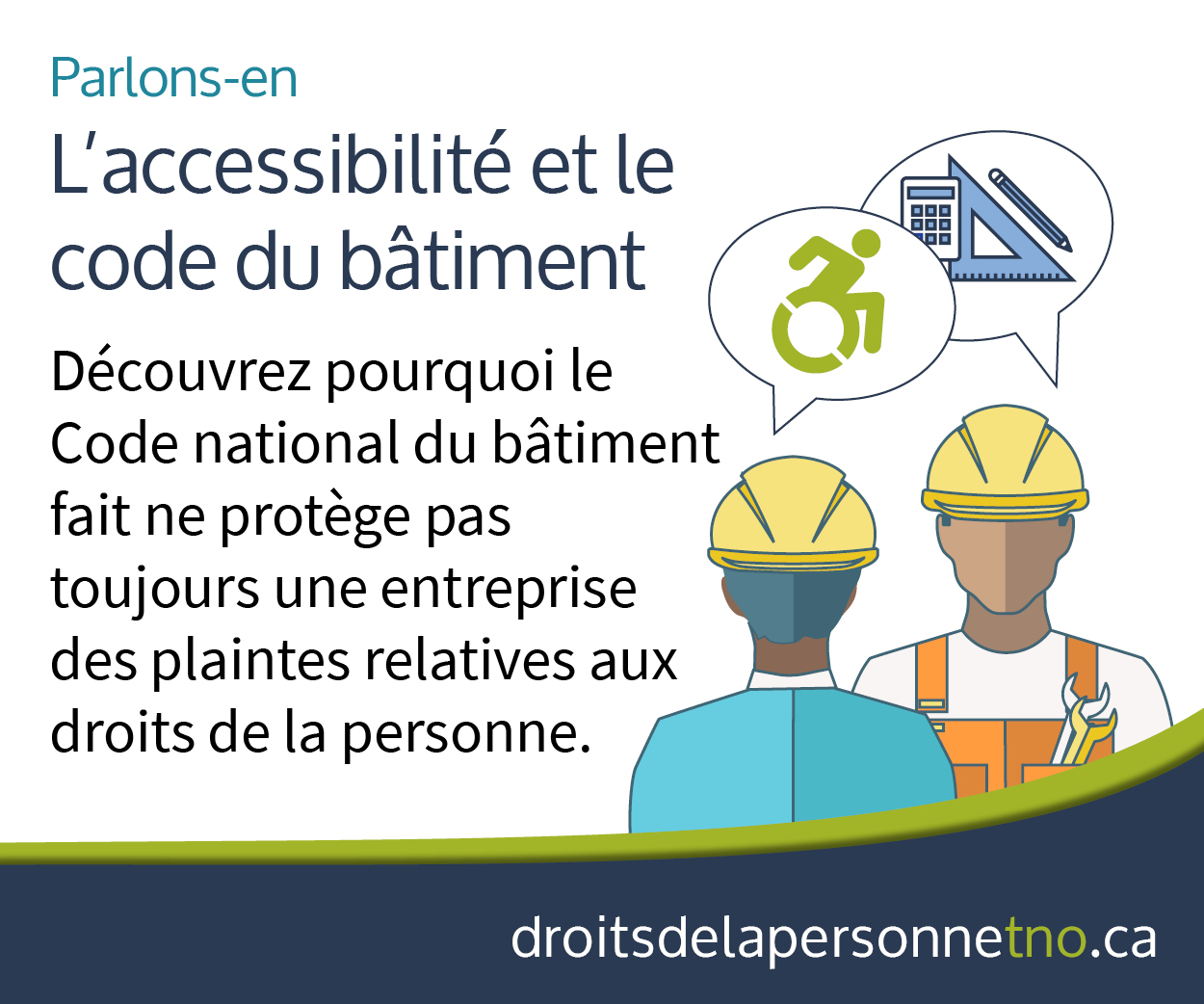