Mealshare has arrived at Yellowknife’s A&W, allowing customers to make a $1 donation toward the Food First Foundation.

The program is being rolled out at A&W locations across Canada. Since Monday, customers have been able to make their order a Mealshare when paying. Doing so triggers the $1 donation.

“We’re excited about it,” he said. “I think it’s a great partnership that we’ve created with Mealshare.”

Mealshare, a social enterprise created in 2013, sees restaurants select certain menu items to take part. When those items are ordered, a donation is made to a local organization working to address youth food insecurity.

Derek Juno, executive vice-president of Mealshare and a Yellowknife resident, said of the A&W partnership: “Holy cow, does it mean a lot for us.”

“We’ve been in talks with A&W for about the last two years about a program like this,” Juno continued.

“For them, during a year that was extremely hard for them, to be supporting the fight against food insecurity in almost every community across Canada is pretty amazing.” 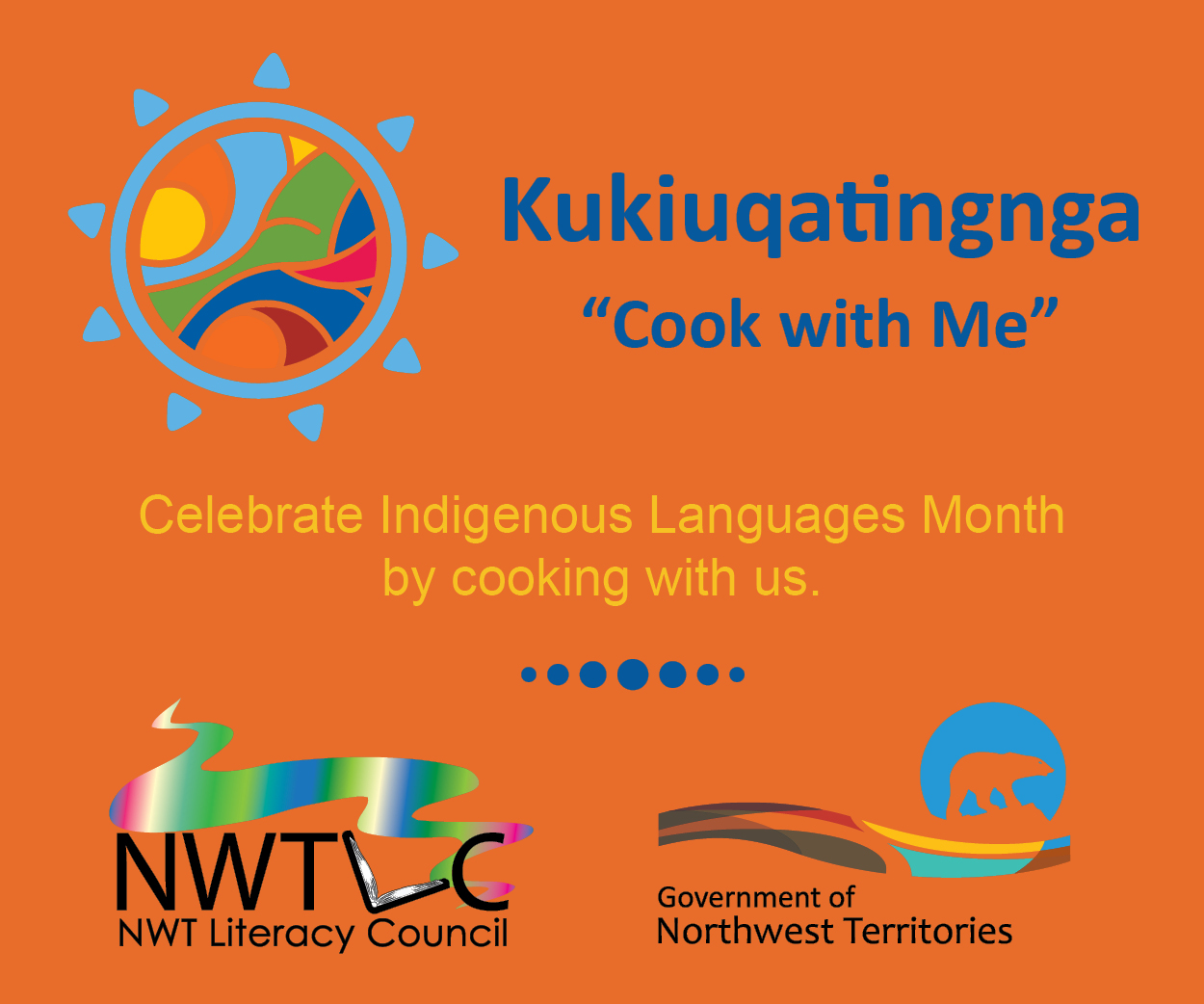 Mealshare and A&W Canada have set a national goal of sharing 1.25 million meals per year through the donation program.

Food insecurity in the North

NWT donations will go to the Food First Foundation, a non-profit that supports nutrition programming and education in schools across the territory.

Food First Foundation coordinator Tess Ondrack said that while it was hard to know how much income the program would generate, “any amount of funding is useful.”

A recent University of Toronto study found more than a fifth of households in NWT were food insecure, second only to Nunavut. The same report found 30 percent of children were living in food insecurity.

These numbers are believed to have grown during the Covid-19 pandemic. Ondrack said NWT schools had reported an increase in the number of students needing access to food programs.

“They had a lot more families that were never heard from before coming forward to ask for help with food,” she said.

The pandemic has also been hard on Mealshare, according to Juno.

The organization started 2020 with 500 partner restaurants, he said. Three weeks into the pandemic, that had dropped to 100.

“It was just so sad, because our charity partners were struggling quite a bit. The demand had never been greater but the yields we could provide had never been lower,” Juno said.

“It was a really, really tough time.”

“I’m always using the stat that one in five kids are food insecure in Canada, and people are blown away by that,” he said.

“We’re the only G7 country that doesn’t have a national school feeding program. There’s so many kids across our country going to school with no breakfast in their stomachs or lunch in their backpacks, and that just shouldn’t happen.”

Stewart added: “I think it’s a great opportunity to give back. We’re excited about the partnership and what it can do for our community and our territory.