RCMP in Hay River have charged a 15-year-old boy said to have been drunk behind the wheel of an SUV when it hit a utility pole last week.

In a news release on Friday, police said a black SUV hit the pole at 7:35am on the morning of Saturday, June 5, collapsing it into neighbouring power lines.

The 15-year-old, who by law cannot be named, was subsequently arrested. He faces two charges of dangerous operation of a vehicle alongside charges of operating a vehicle without a valid licence, failing to remain at the scene of an accident, and consumption of liquor as a minor.

The youth is also charged with mischief and careless storage of ammunition.

Police say nobody was hurt in the incident but the vehicle and utility pole were both badly damaged.

“This incident could have had far more serious results, both to the youth and to other motor vehicle drivers and persons who use the service road,” said Sgt Kurtis Pillipow, Hay River’s detachment commander, in a statement.

“It is a stark reminder that drinking and driving is never OK and can result in serious consequences.” 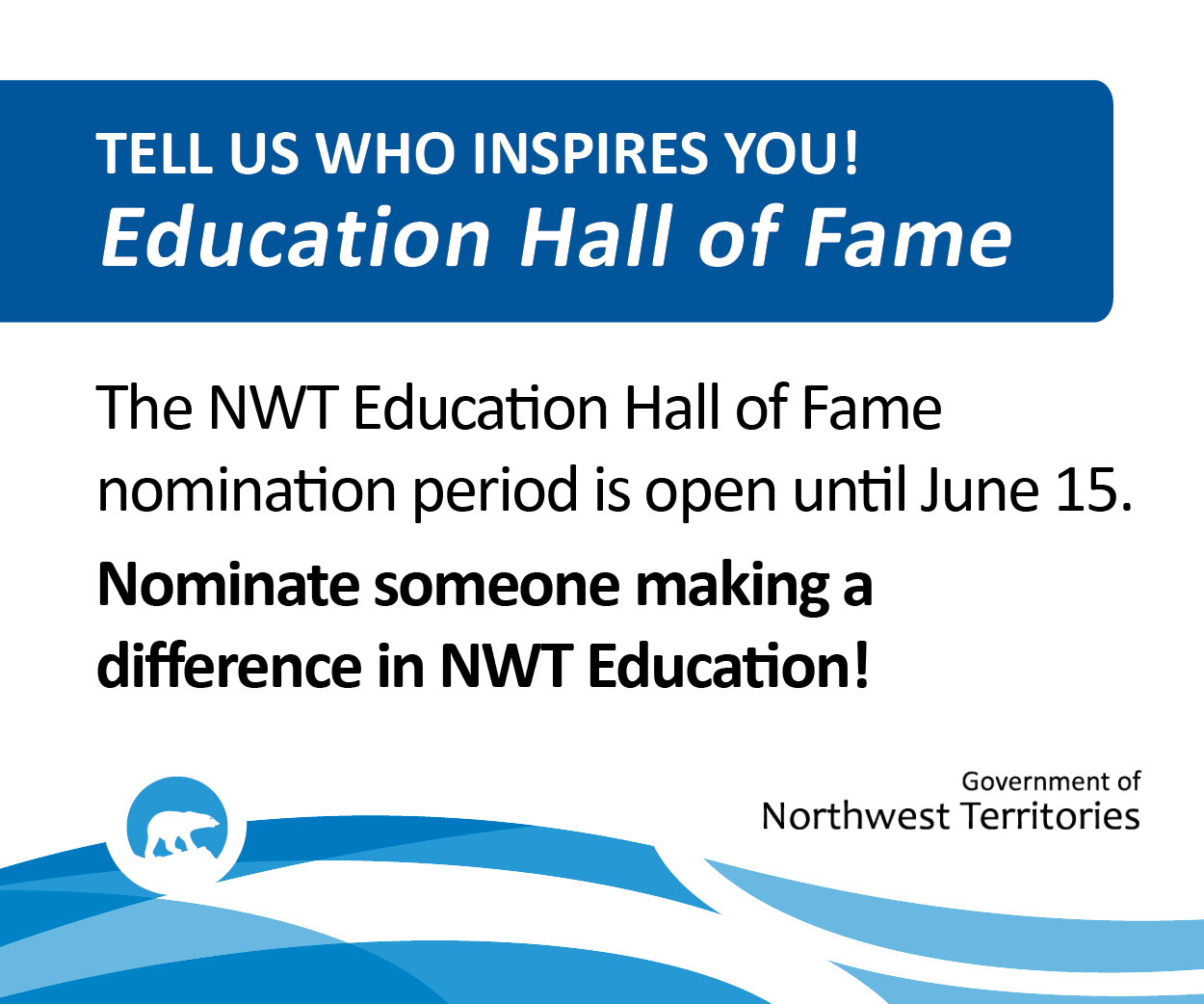