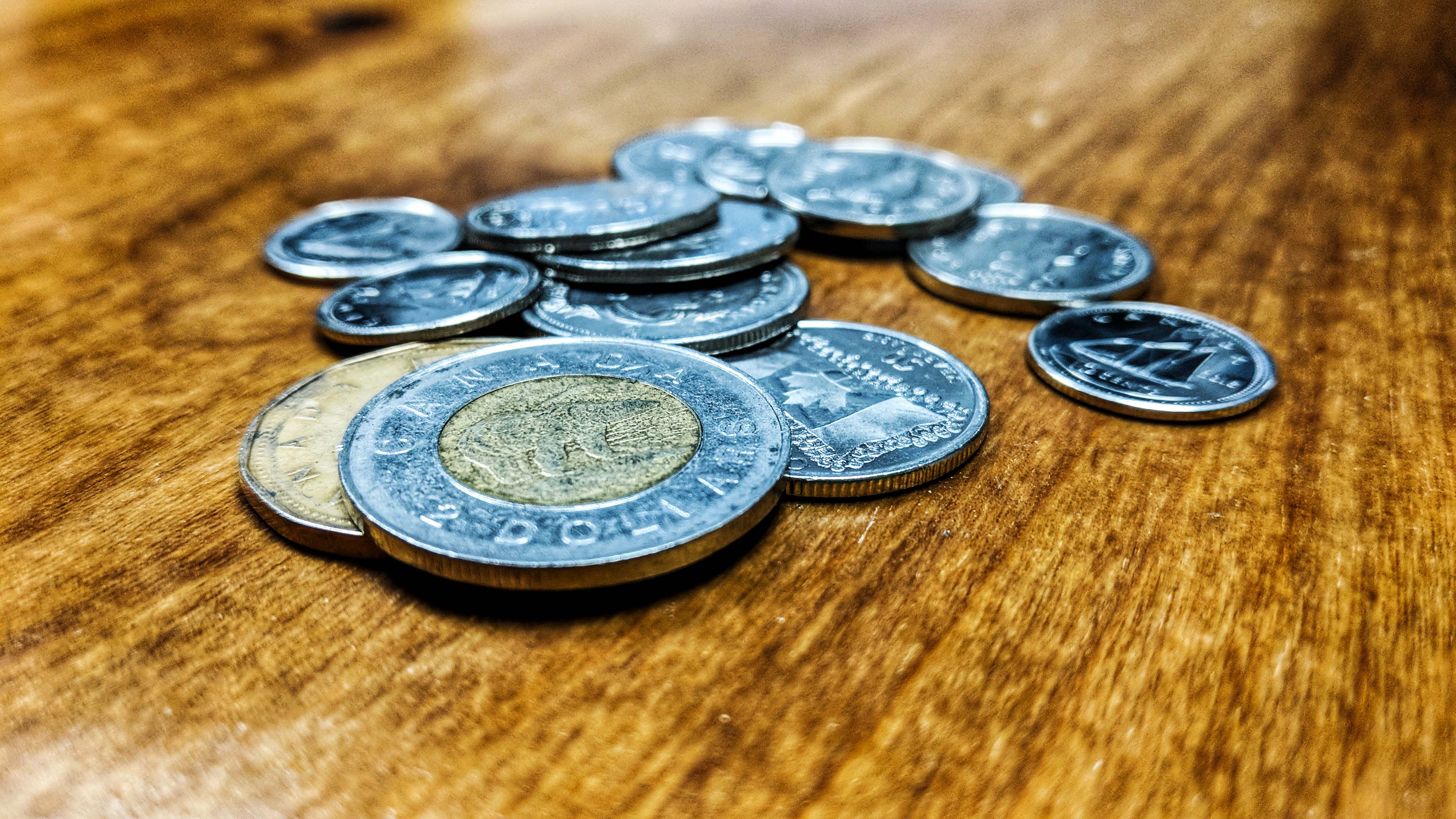 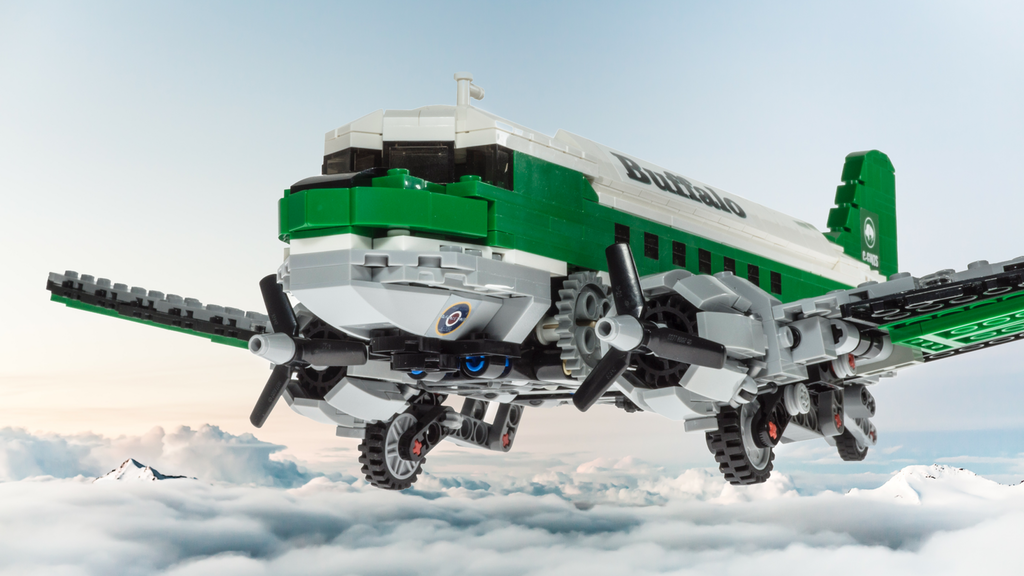 Backers must pay $269 for one of 200 limited-edition Buffalo Airways DC-3 Lego sets. The models are made by a third party not affiliated with the Lego company. 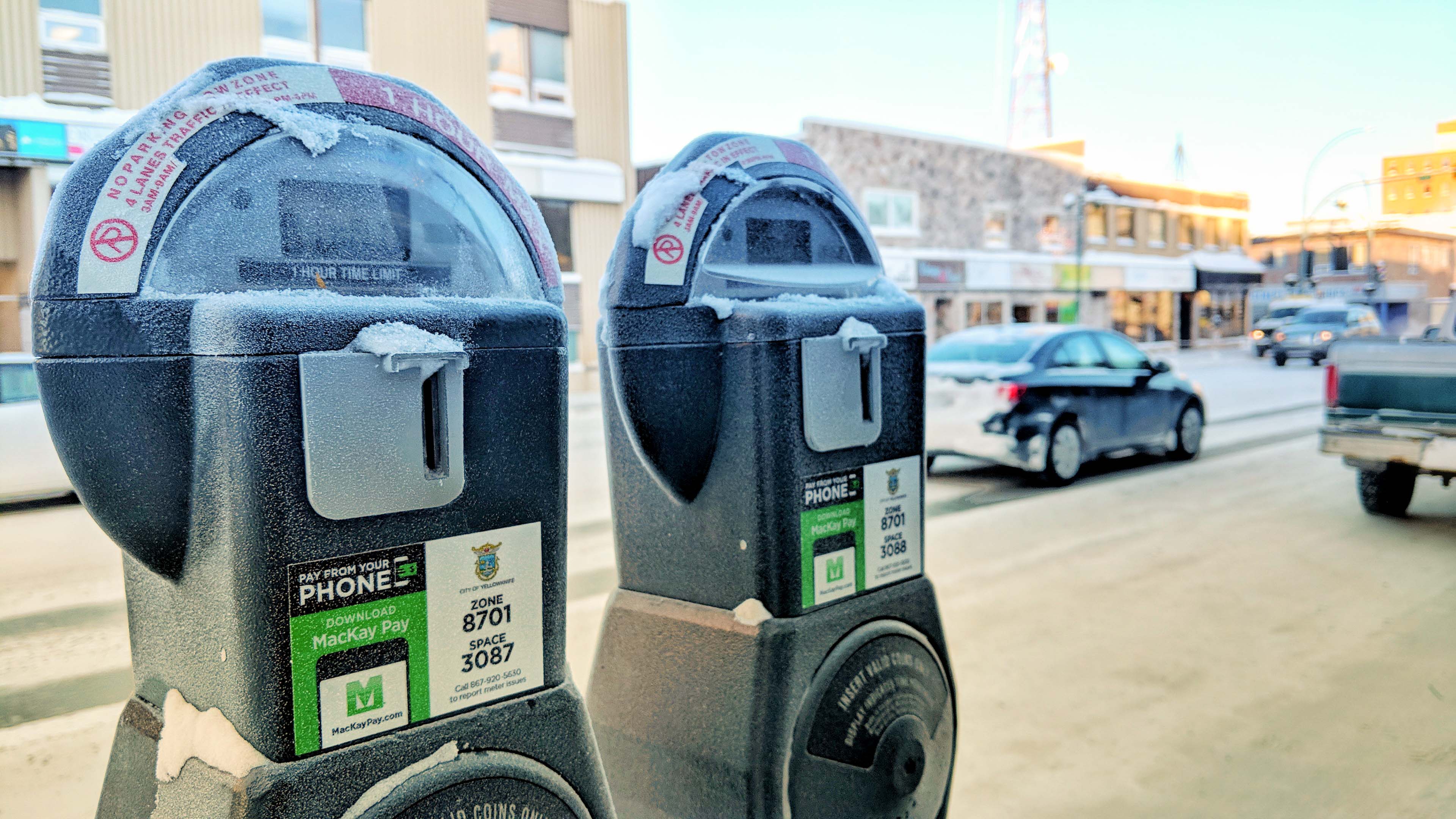 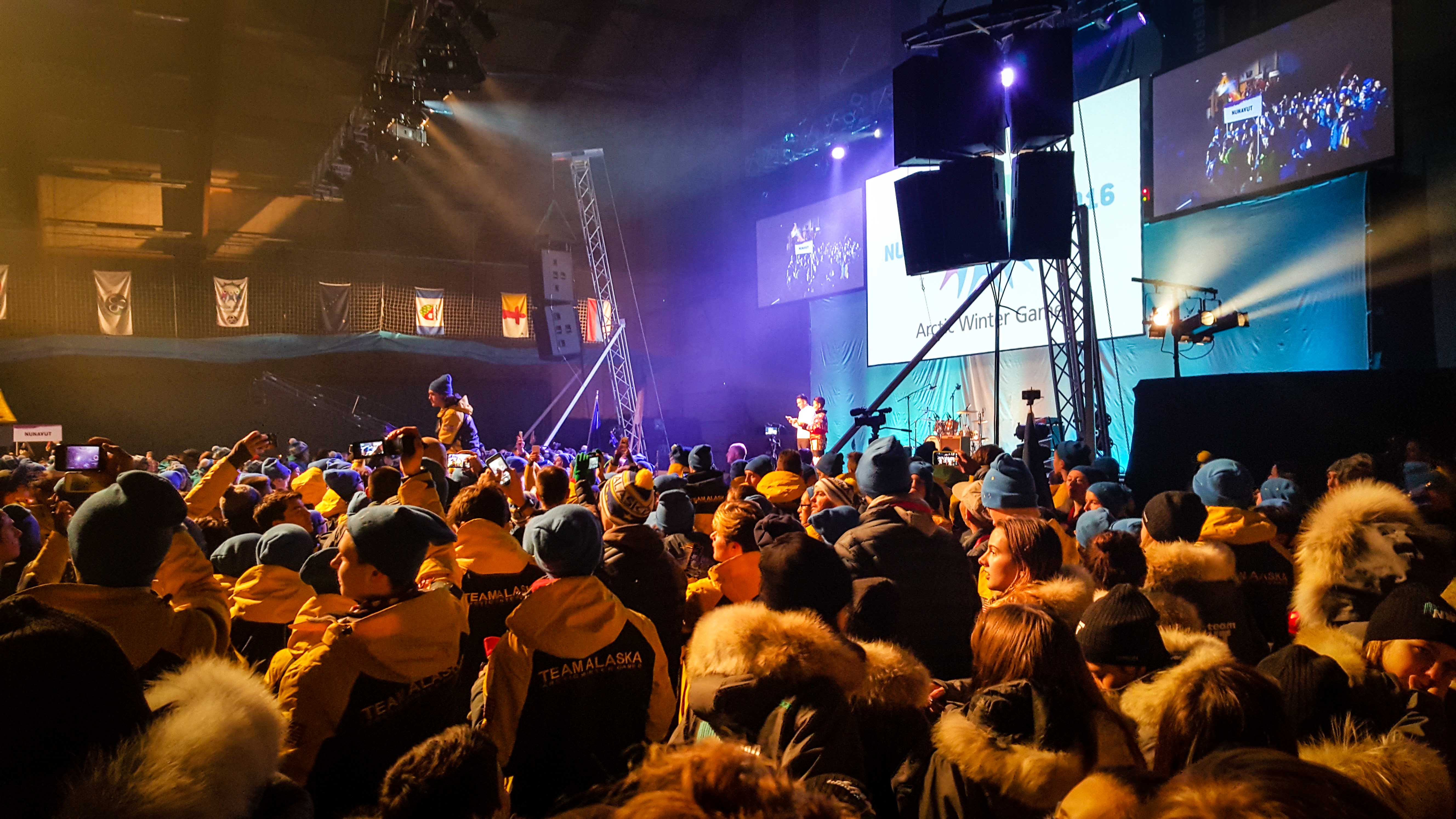 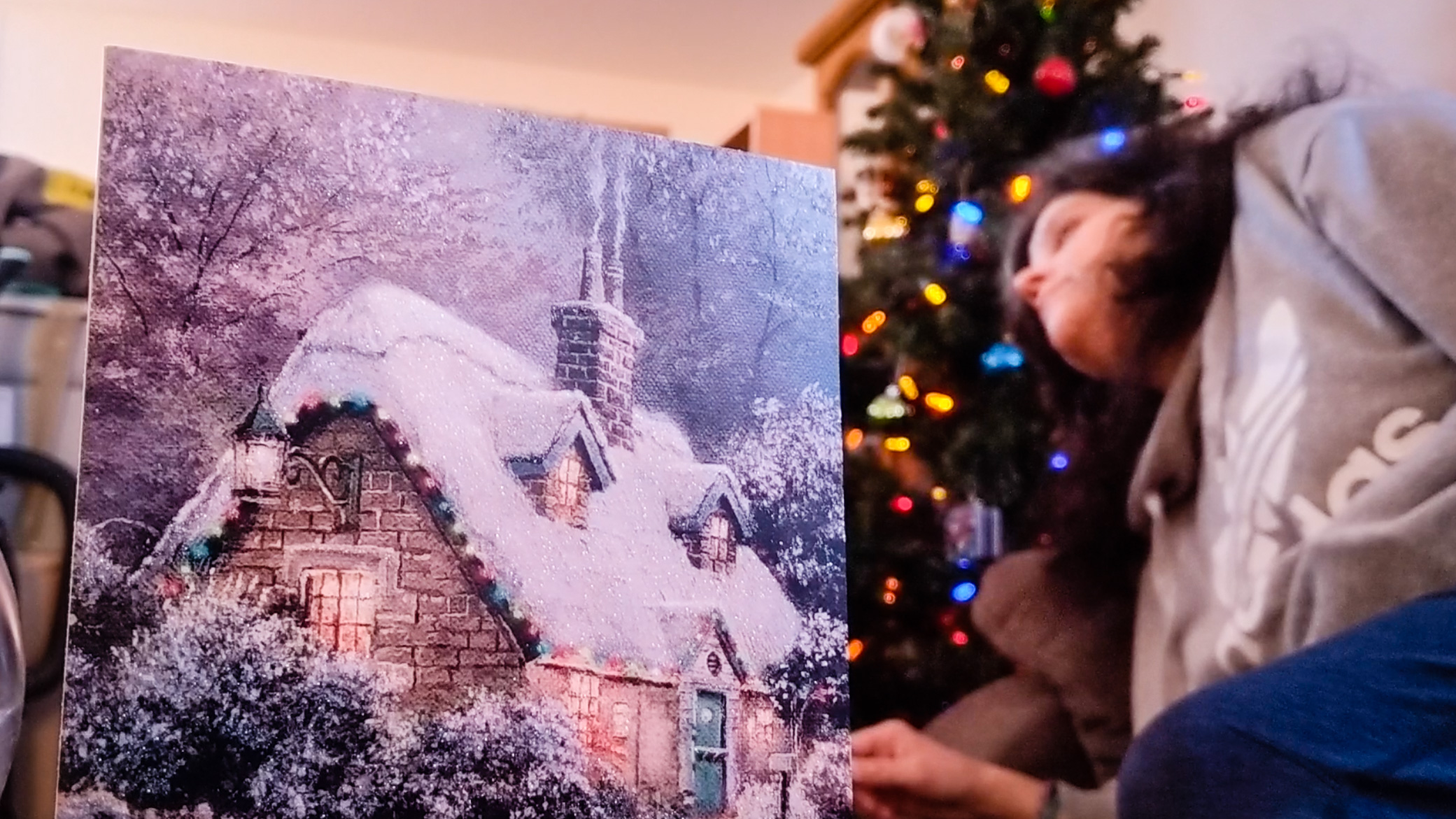 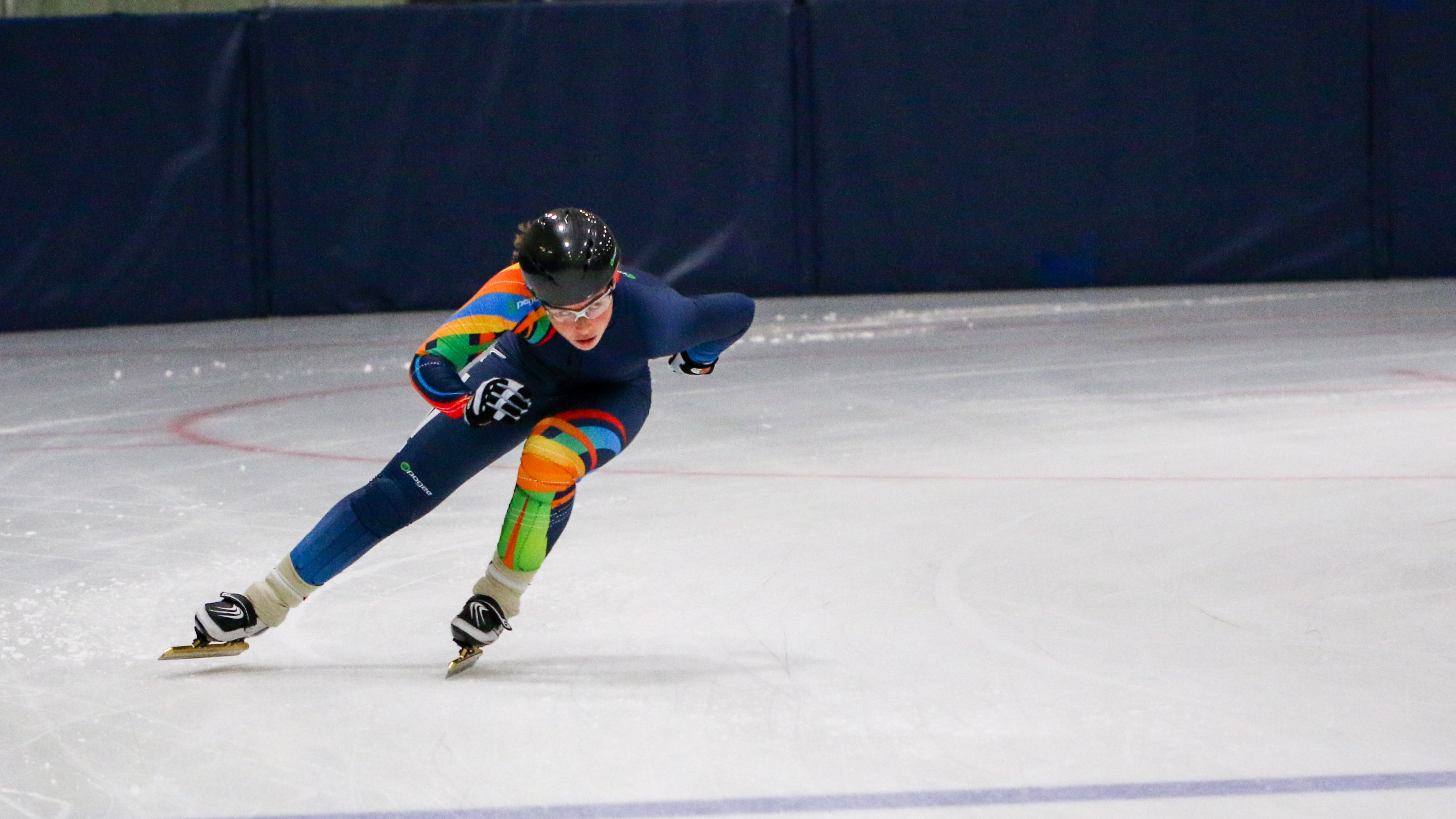 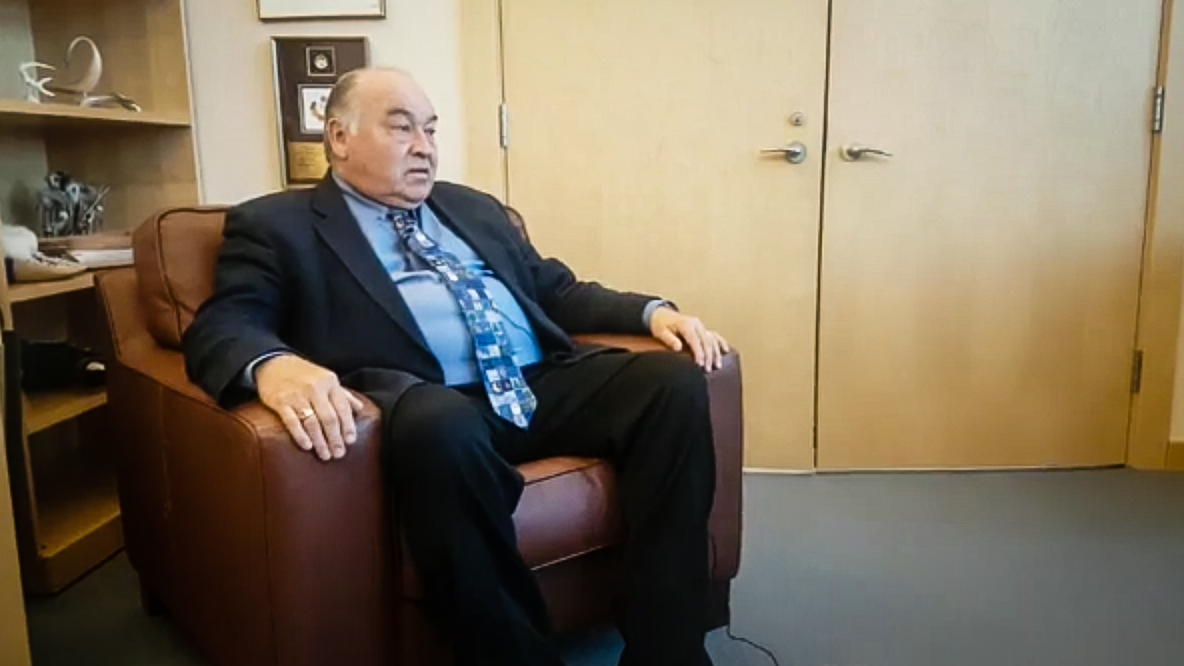 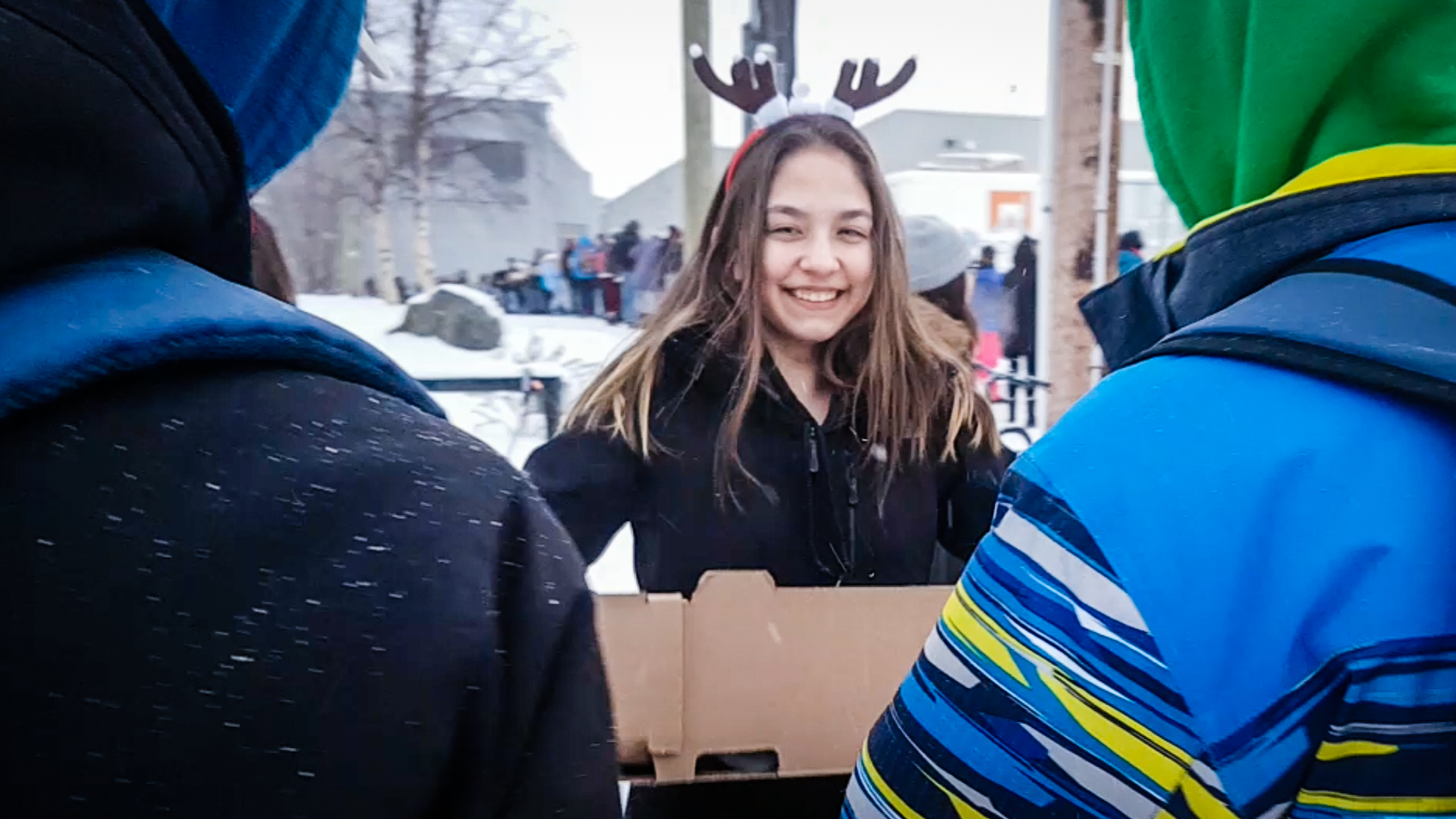 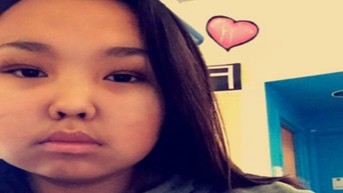 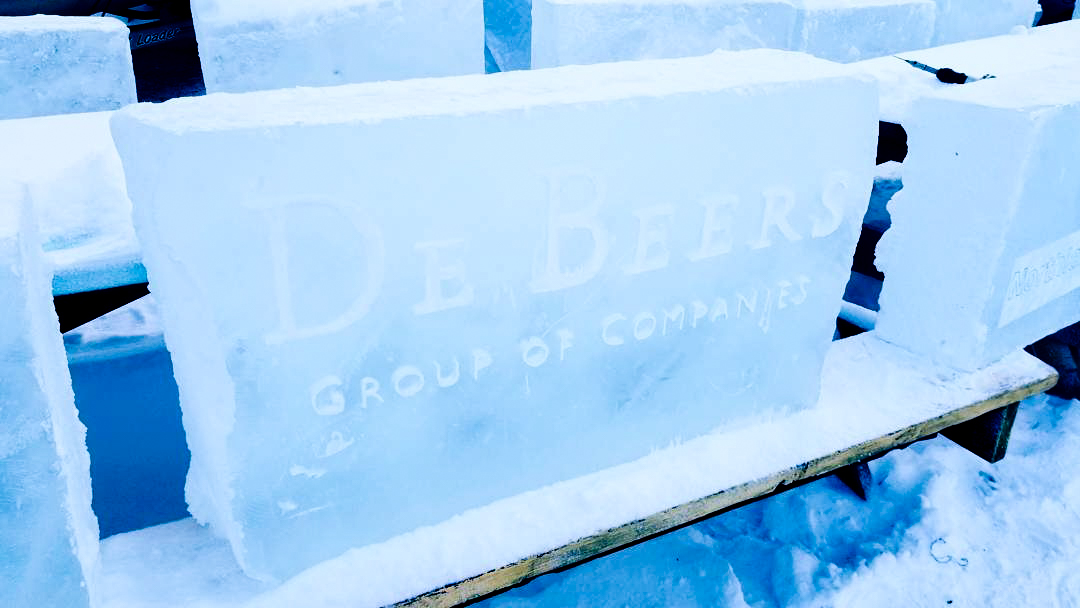 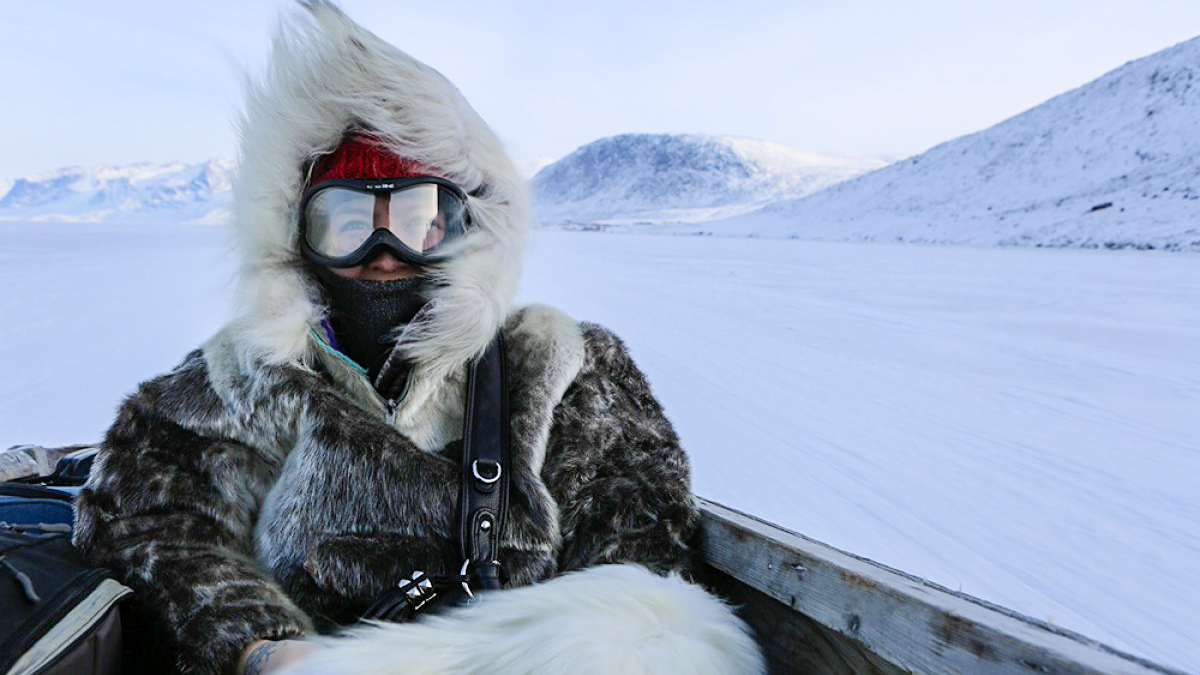 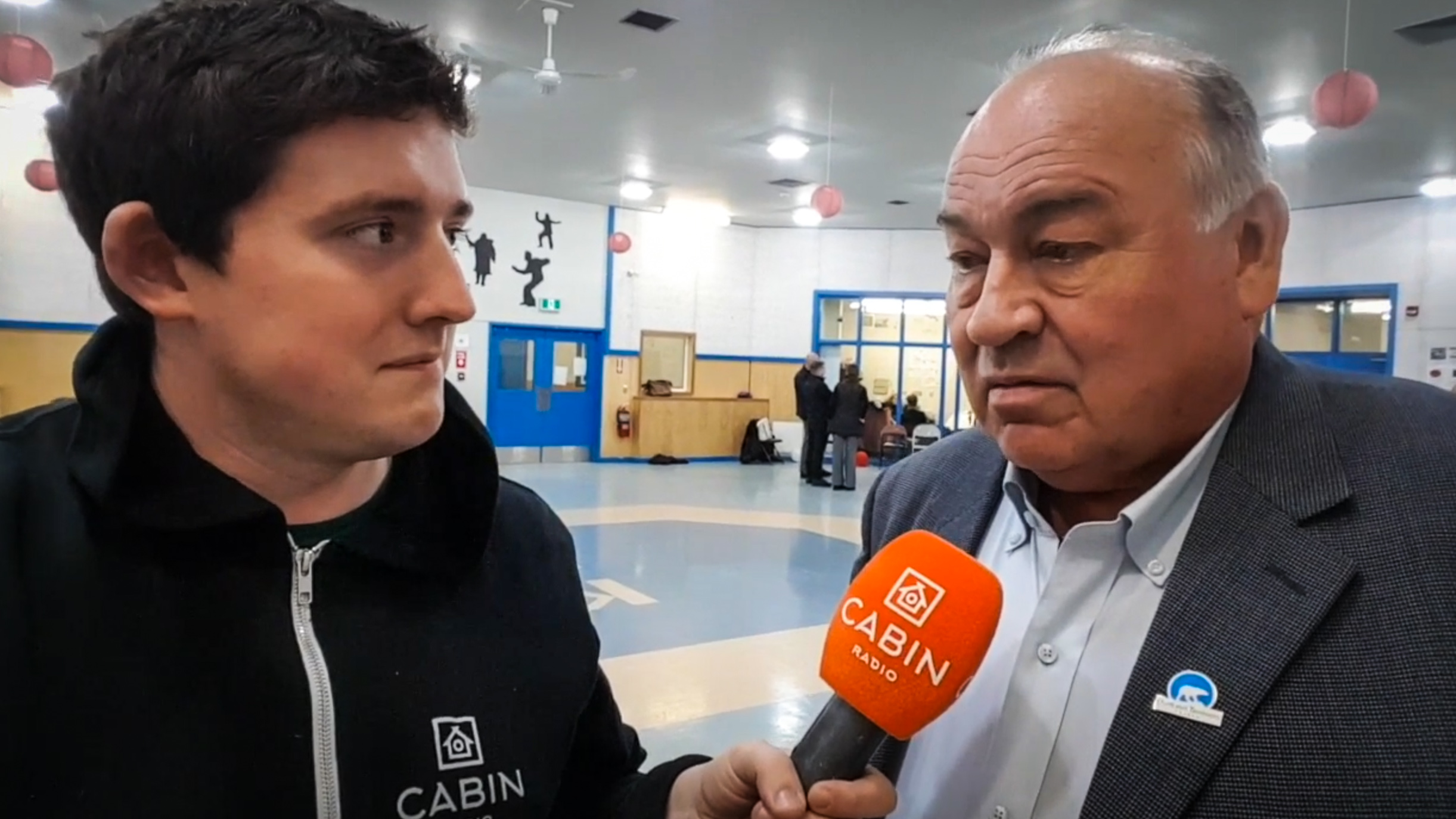