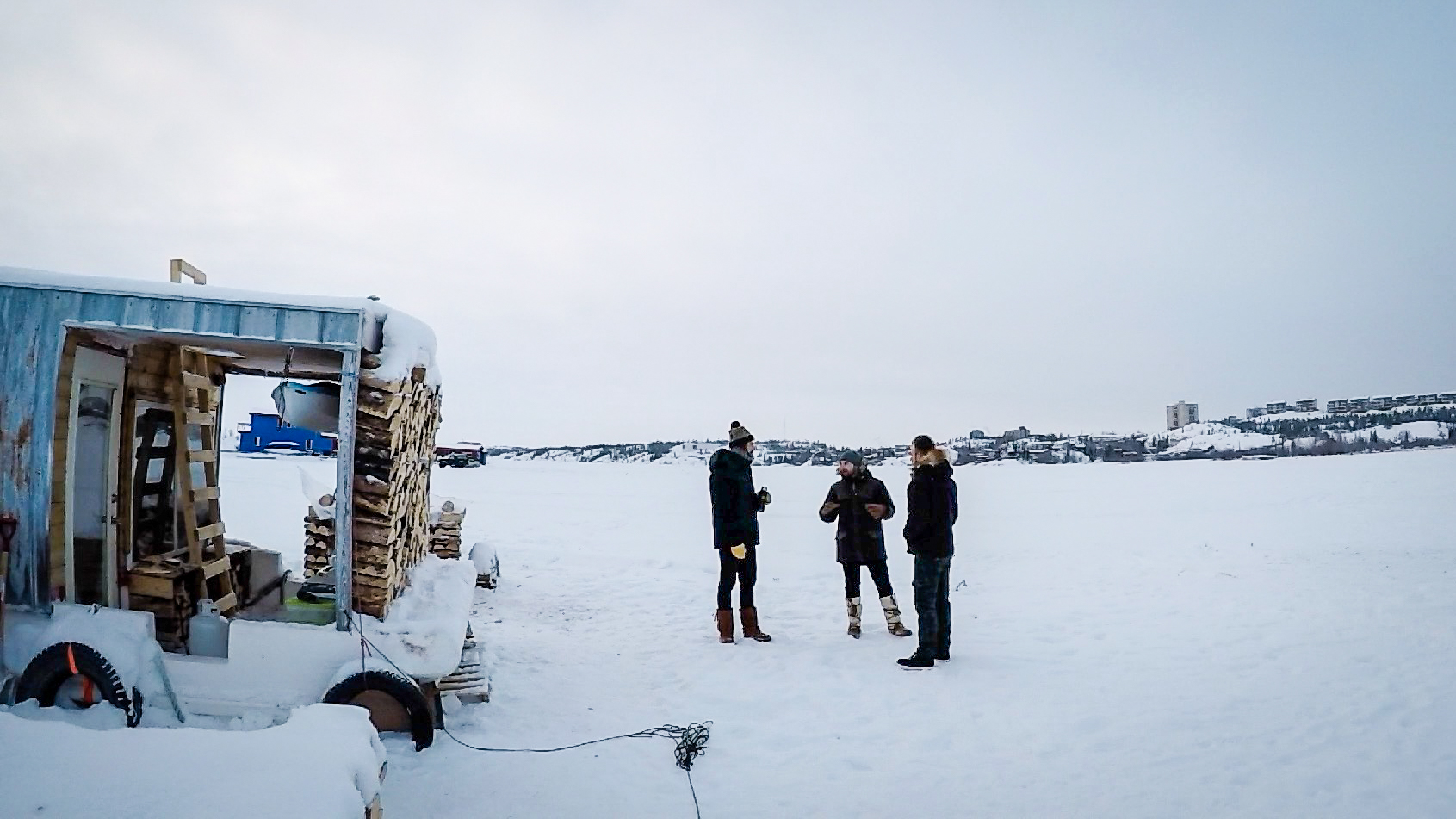 The creators of a plan to construct a floating sauna on Yellowknife Bay say the project is going ahead and should be complete by July. 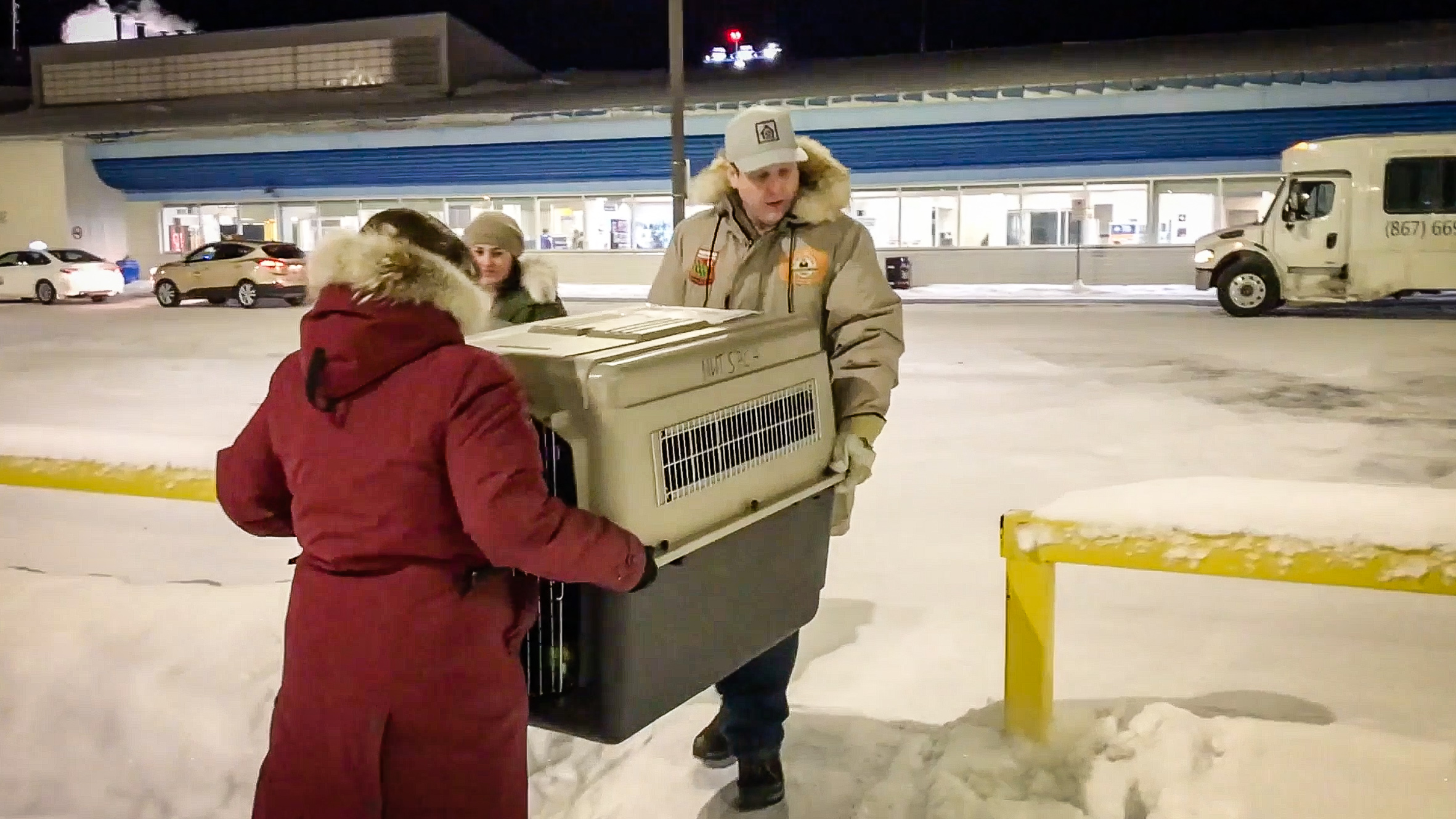 Cabin Radio follows SPCA worker Kendra as she gets three dogs loaded up on a flight to Victoria – and their new homes and families. 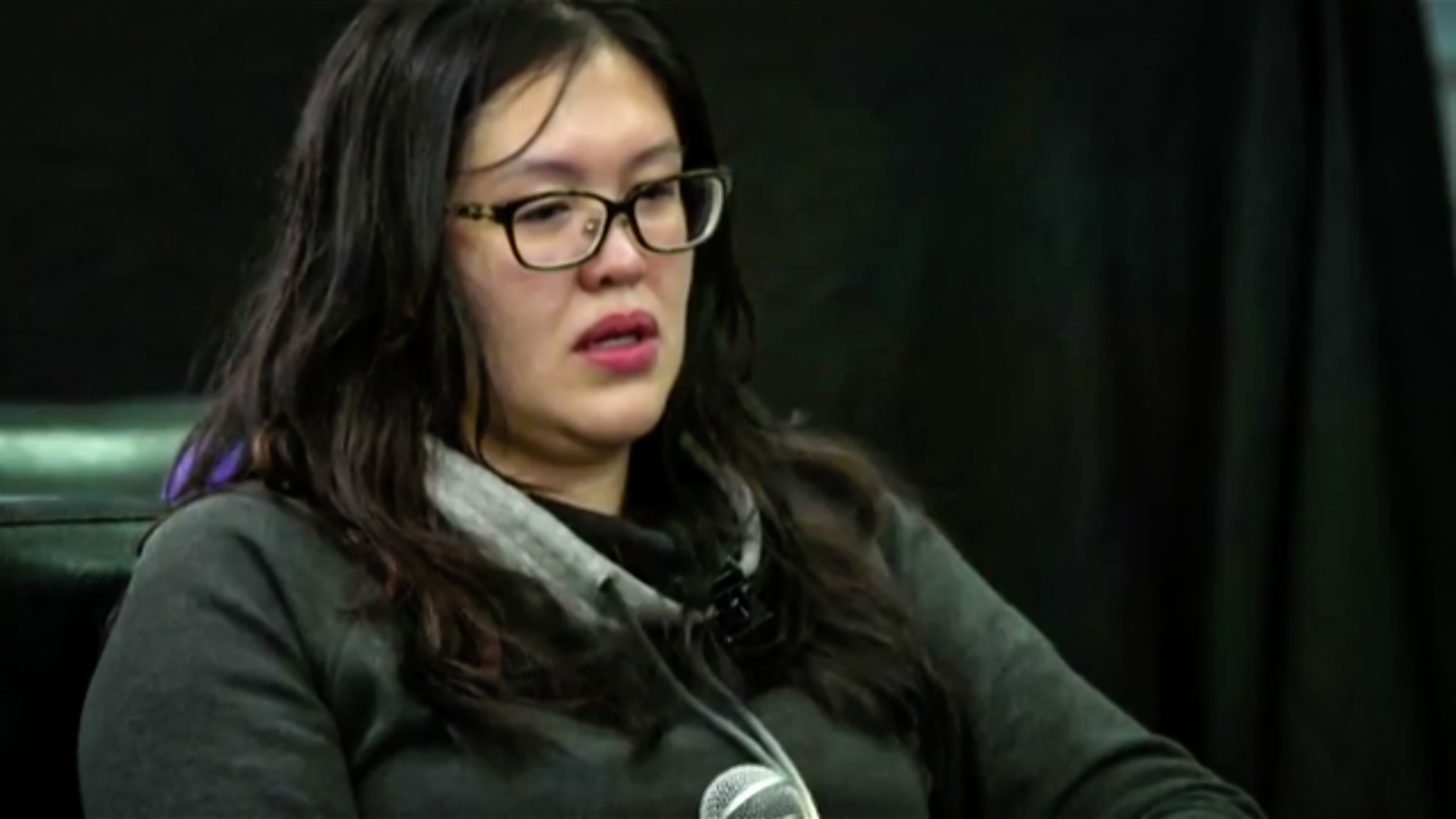 Wednesday's national inquiry public hearing in Yellowknife heard from Jayda Andre, who remembered the murder of her older sister, Joni, in 2004. 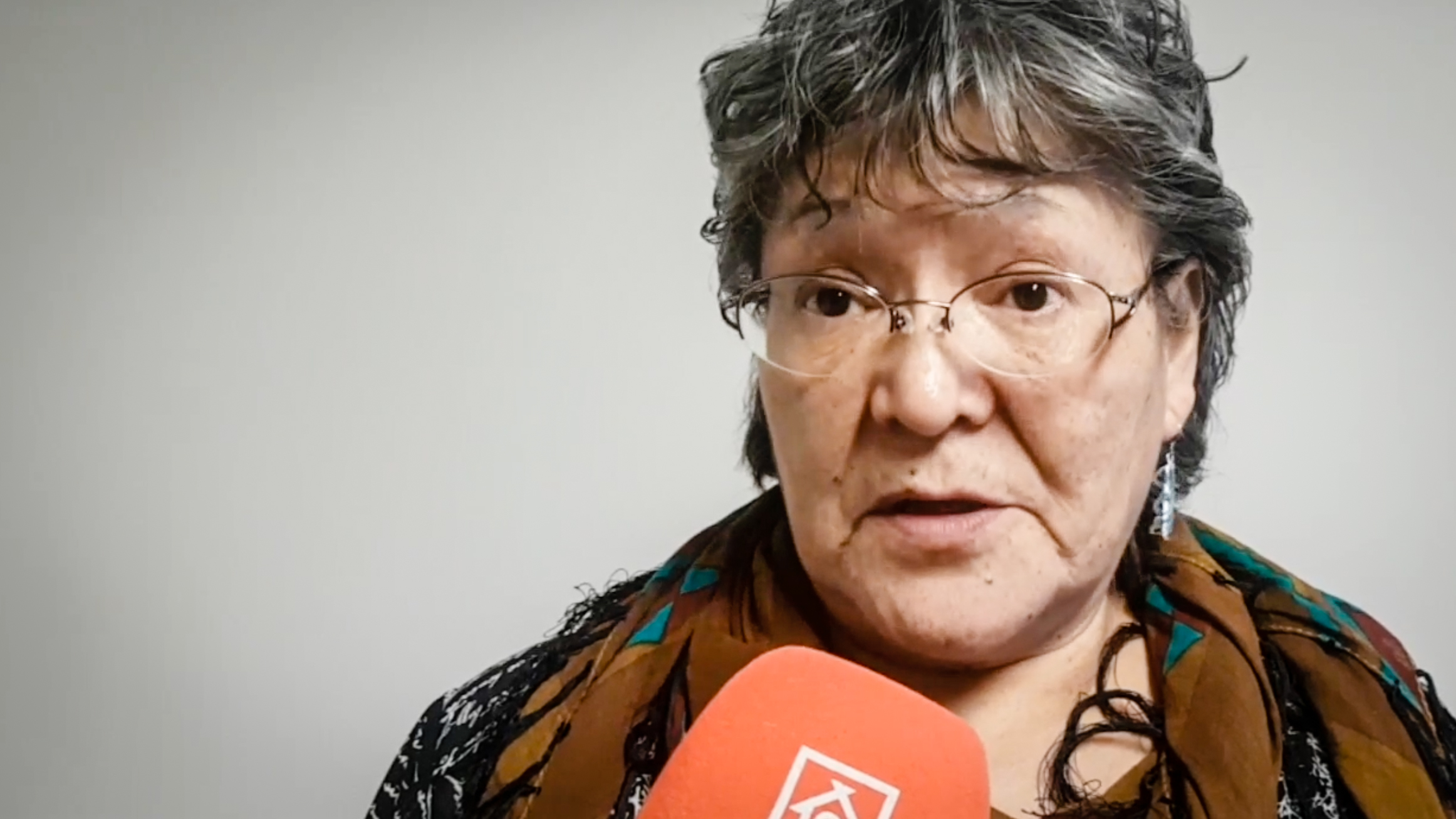 MMIWG Yellowknife: ‘Maybe this is what they’ve been waiting for’ 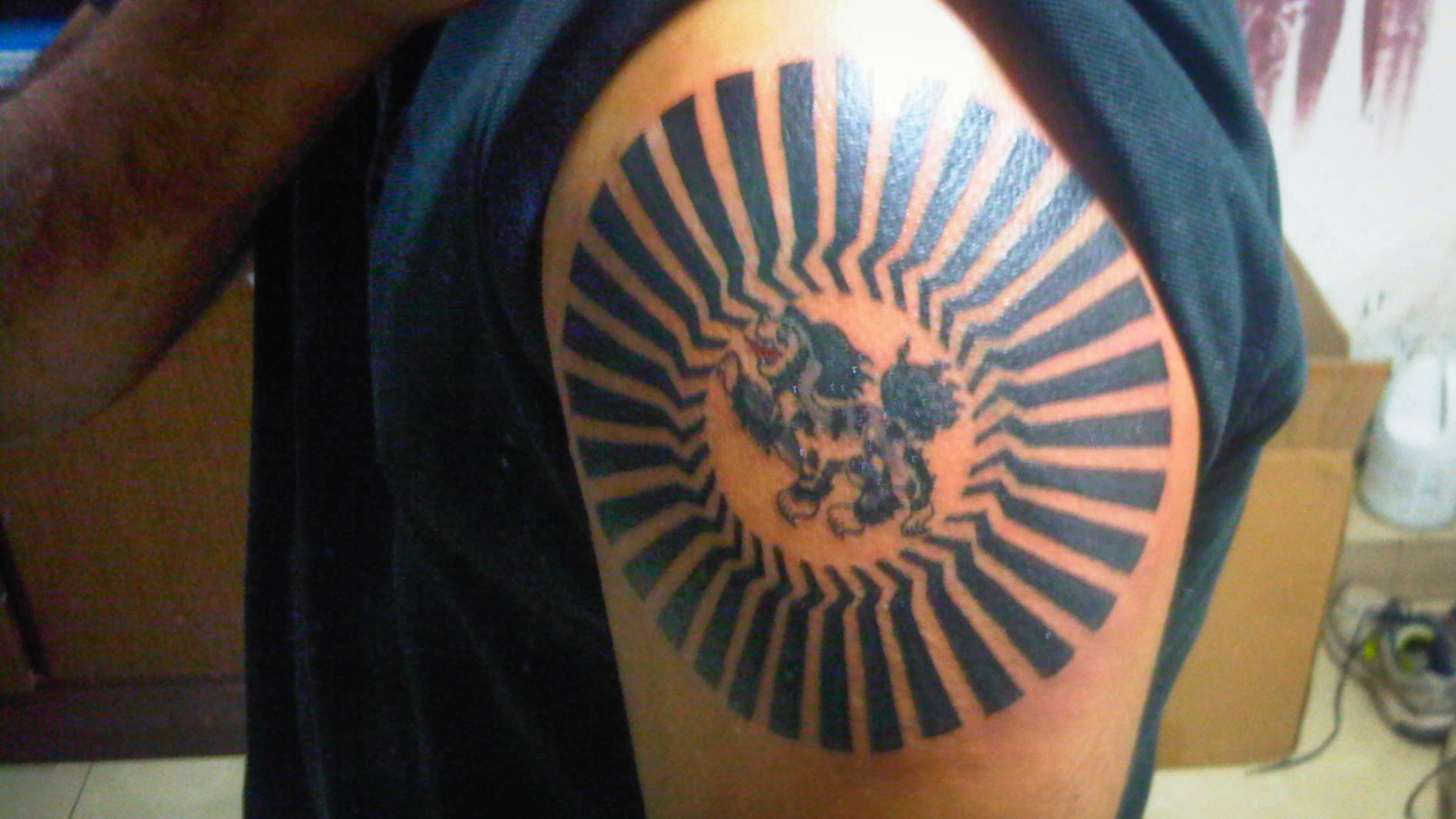 Yellowknifers are warned to steer clear of unlicensed tattoo artists in an advisory issued by the Northwest Territories' chief public health officer on Monday. 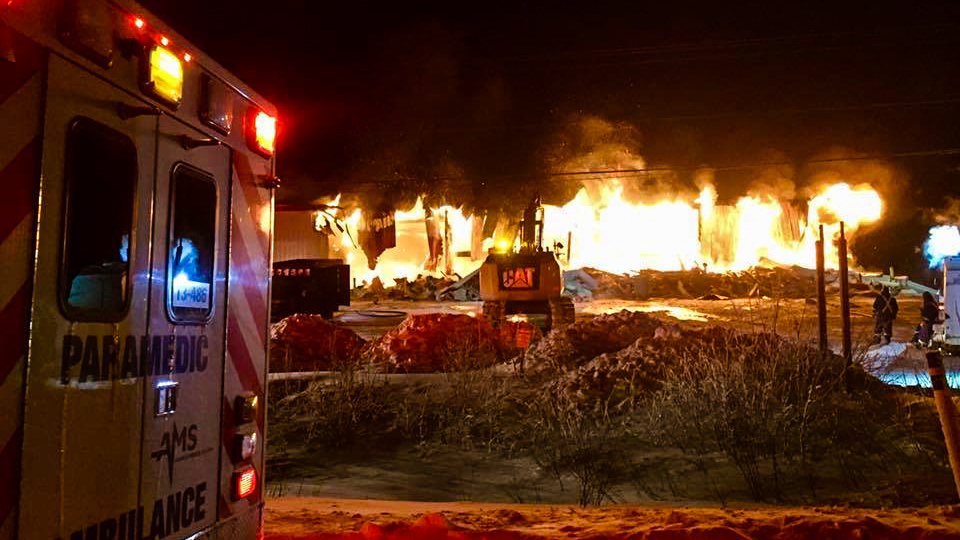 A fire has destroyed an ambulance base and one ambulance in Inuvik, but the affected company says service to the community will not suffer. 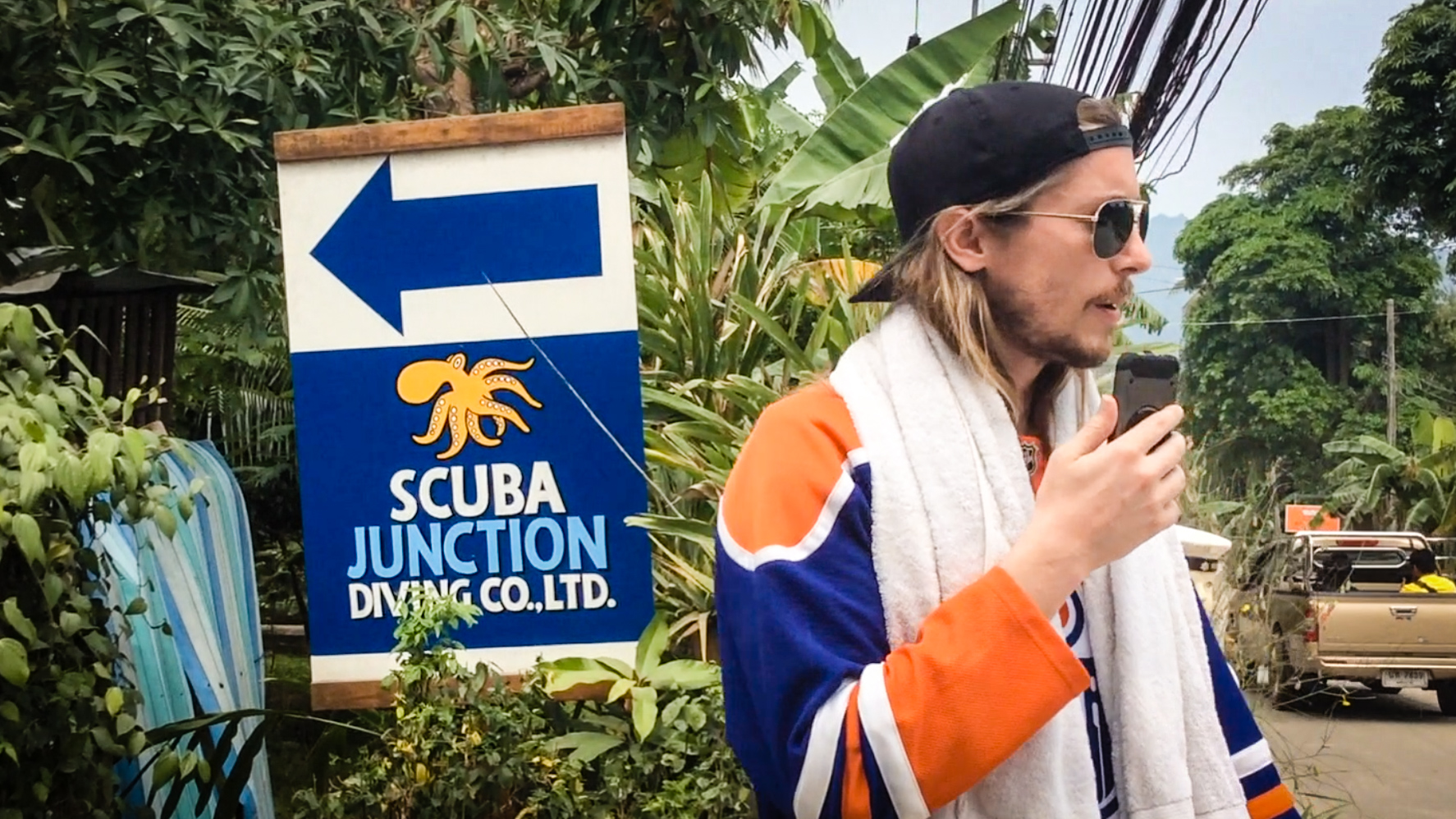 Hockey Night in Wherever: Diving (Thailand) 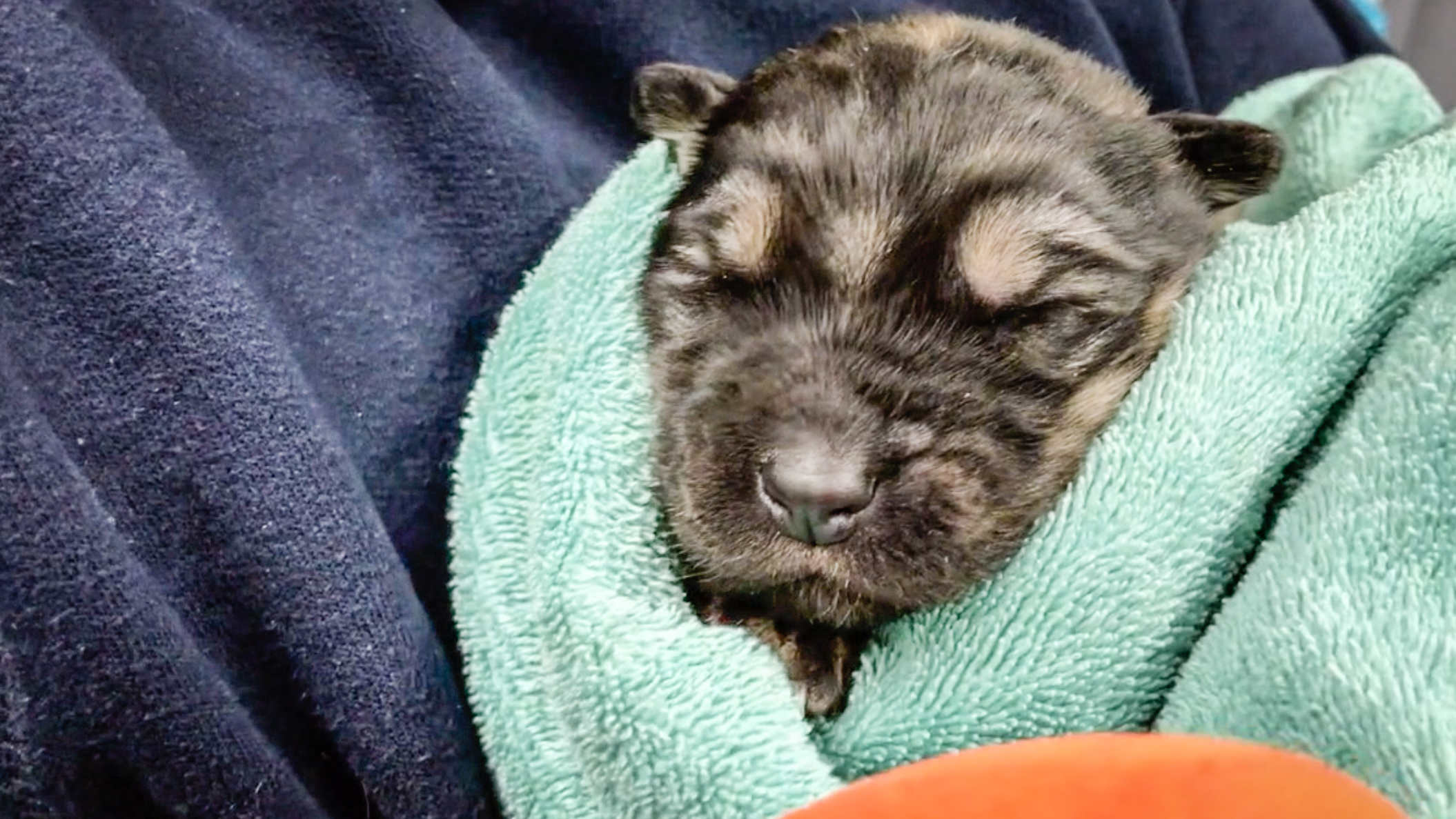 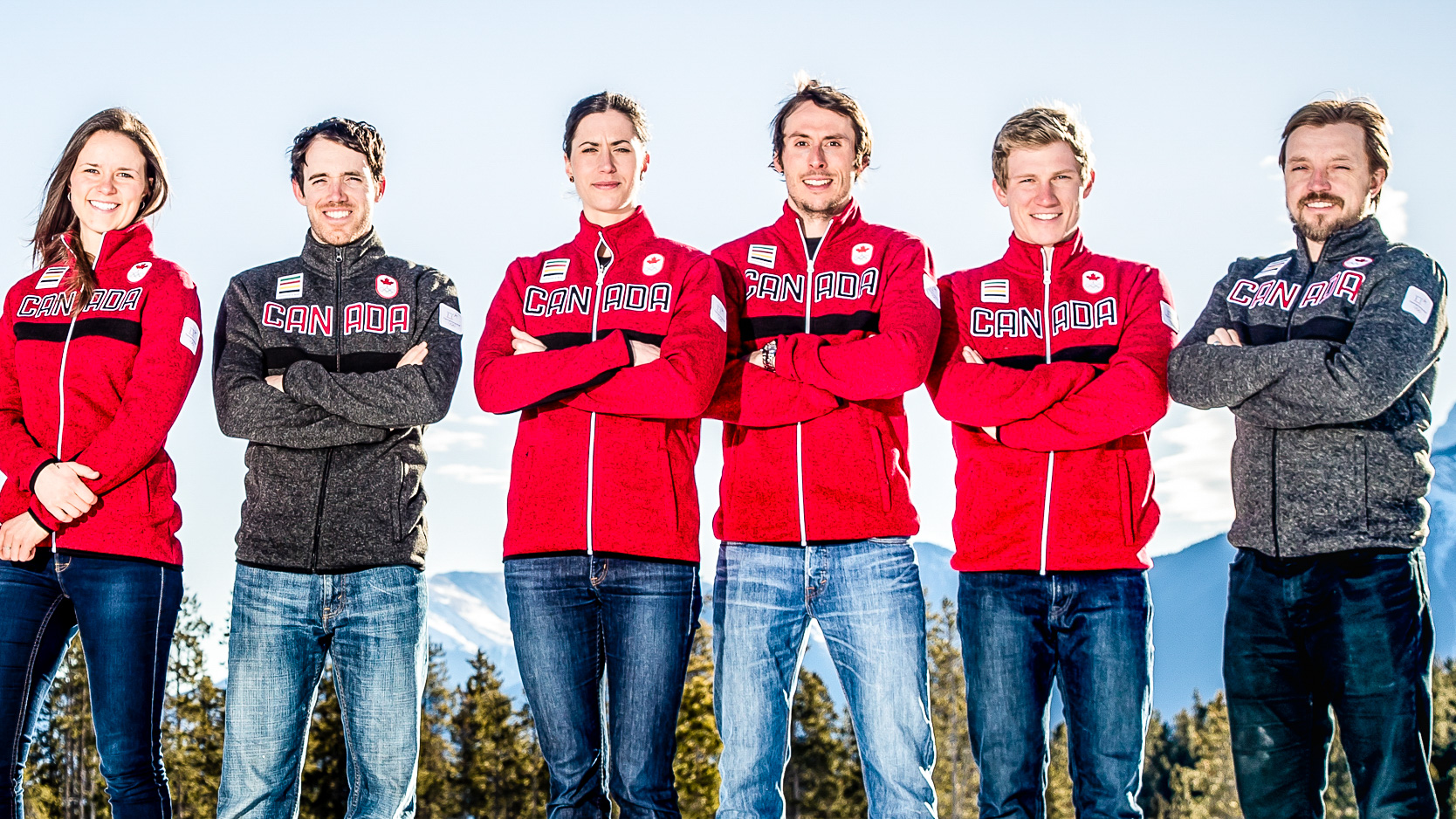 Brendan Green will represent the Northwest Territories as a member of Team Canada in biathlon at the Pyeongchang 2018 Olympic Winter Games. 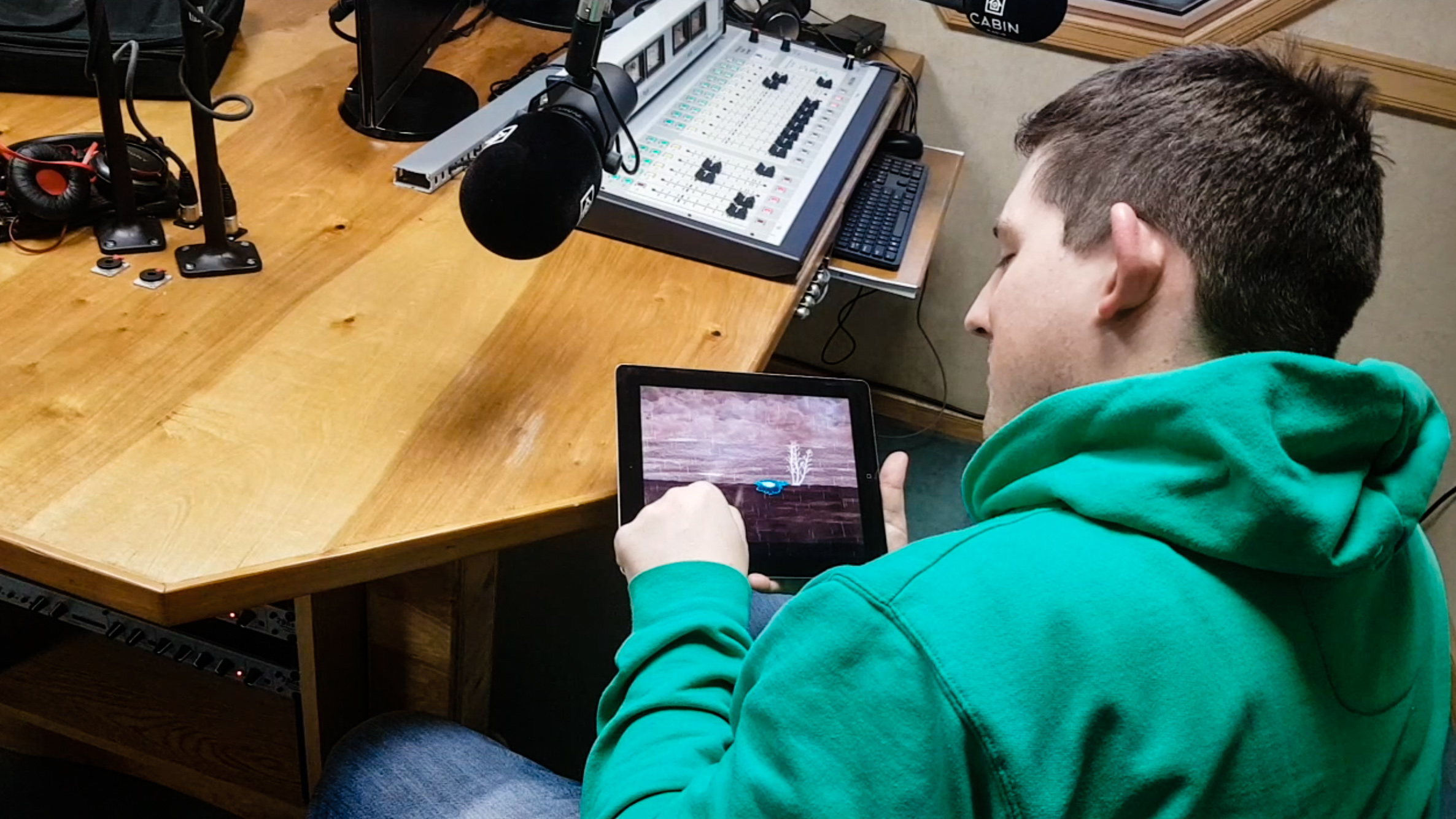 Casey Koyczan introduces Ollie Williams to the video game he helped to make, Thunderbird Strike – in which oil industry machines are destroyed from above. 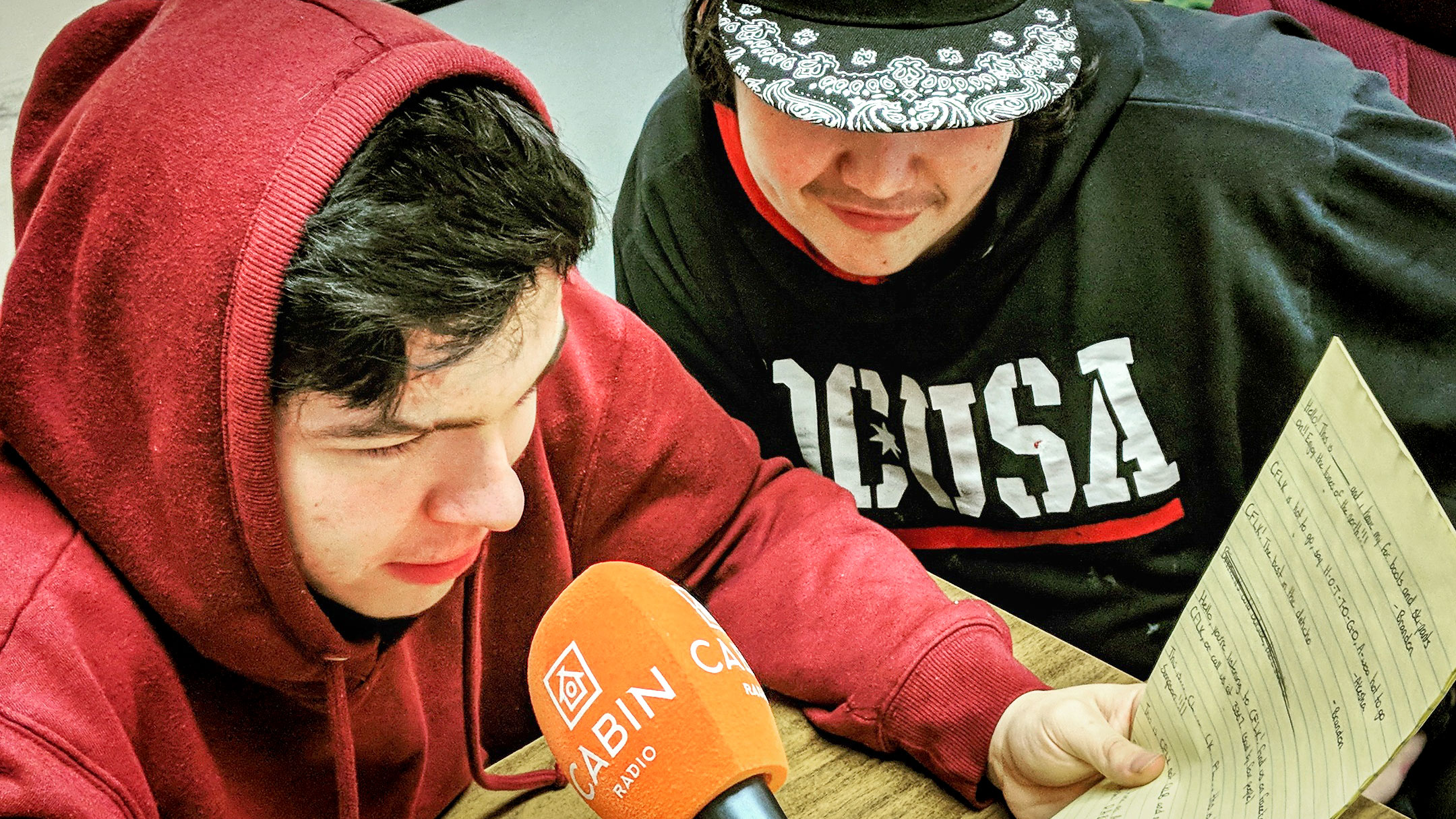 CFLK Liidlii Kue snags the biggest interview of them all

Cabin Radio’s four-day workshop with aspiring broadcasters in Fort Simpson ended in dramatic fashion at the town’s Santa Claus Parade. Teagan Hardisty, one of four teenage trainees taking Cabin Radio’s program, flagged down the float of Santa himself for an ex... 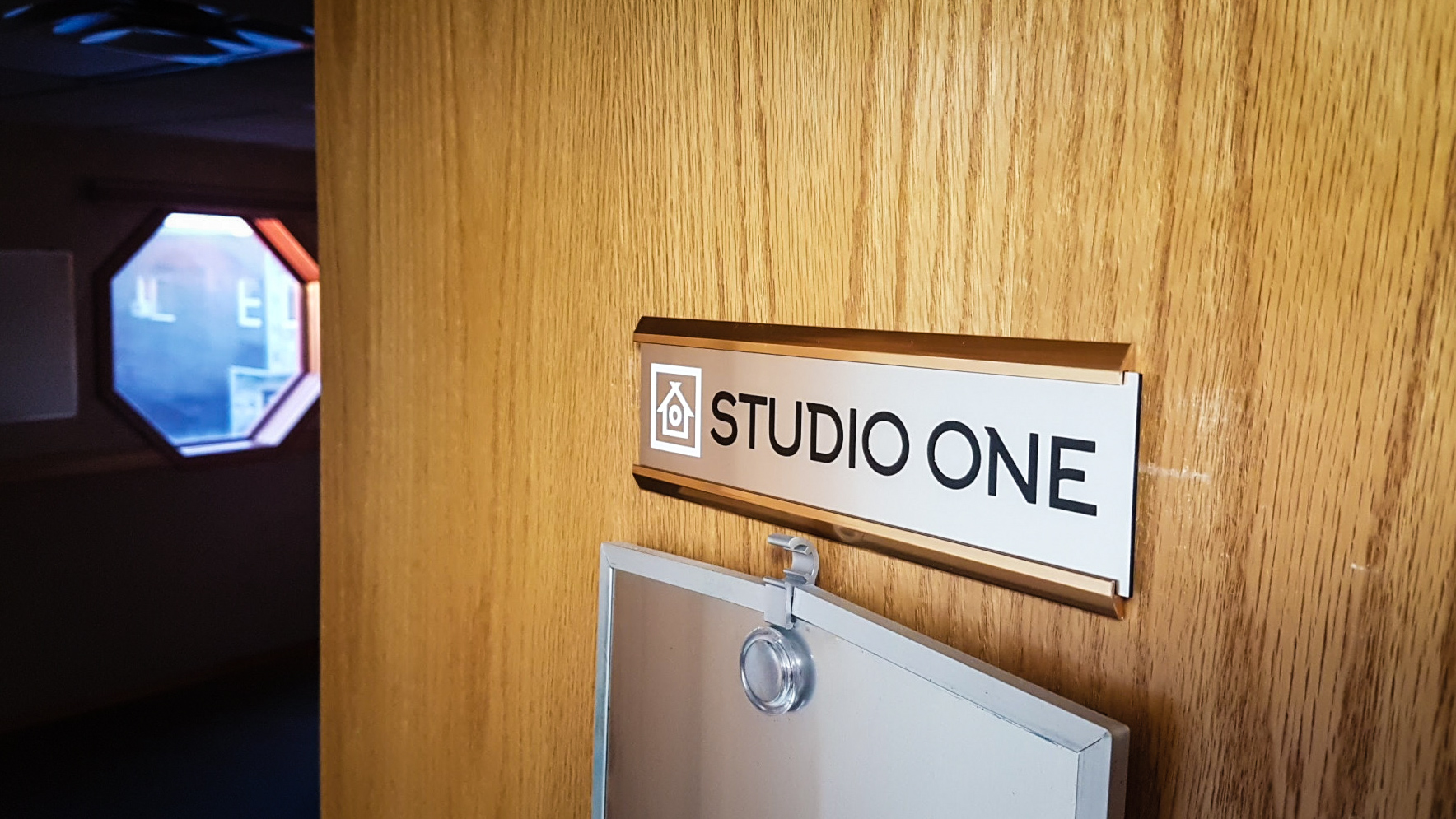 Want a show on Cabin Radio? This is the place to start

Cabin Radio: by northern residents, for northern residents. As we build our station and get ready to launch our live stream, we invite applications from residents of any northern community who are interested in hosting a show with us. Evenings and most weekend...