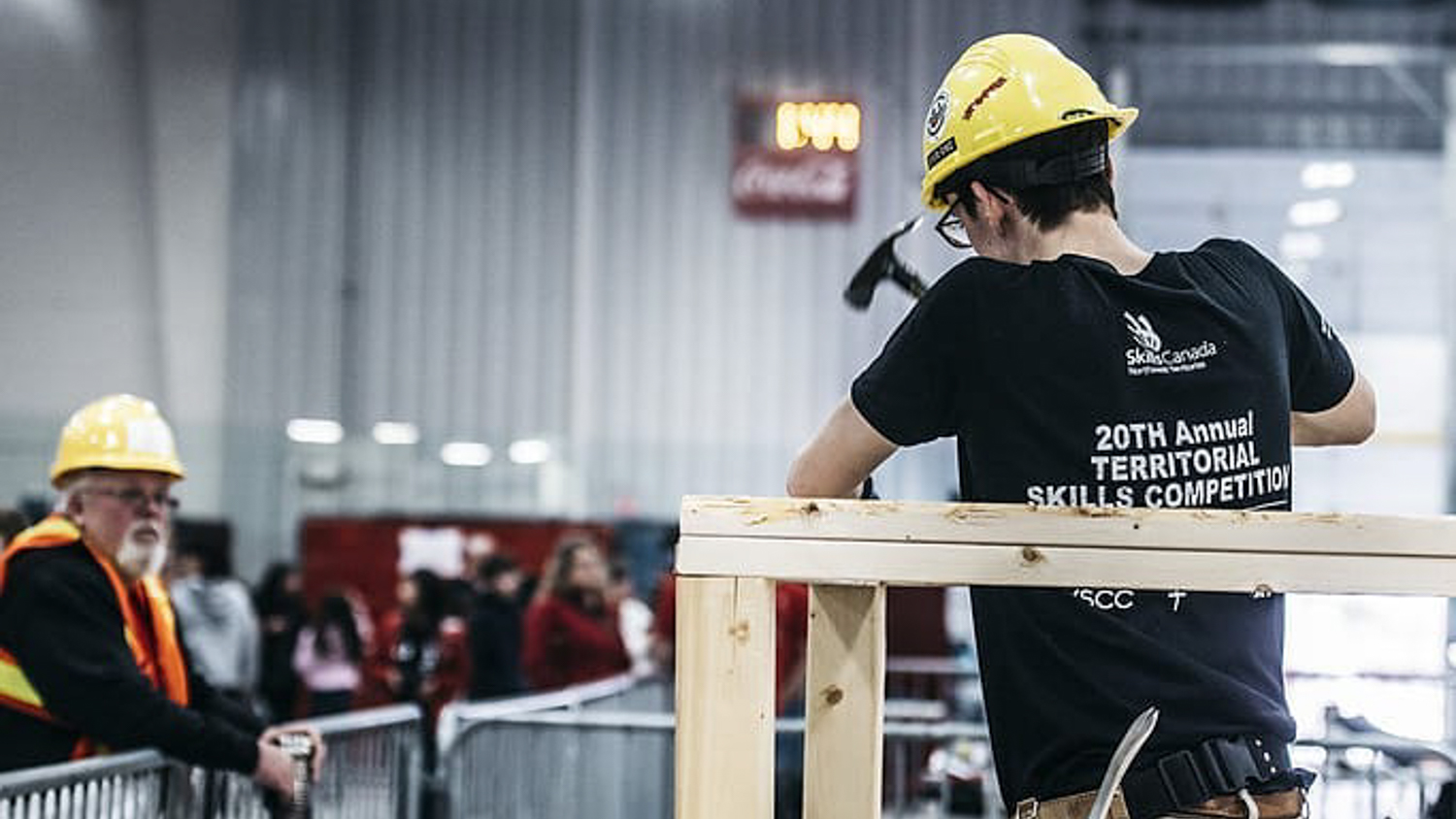 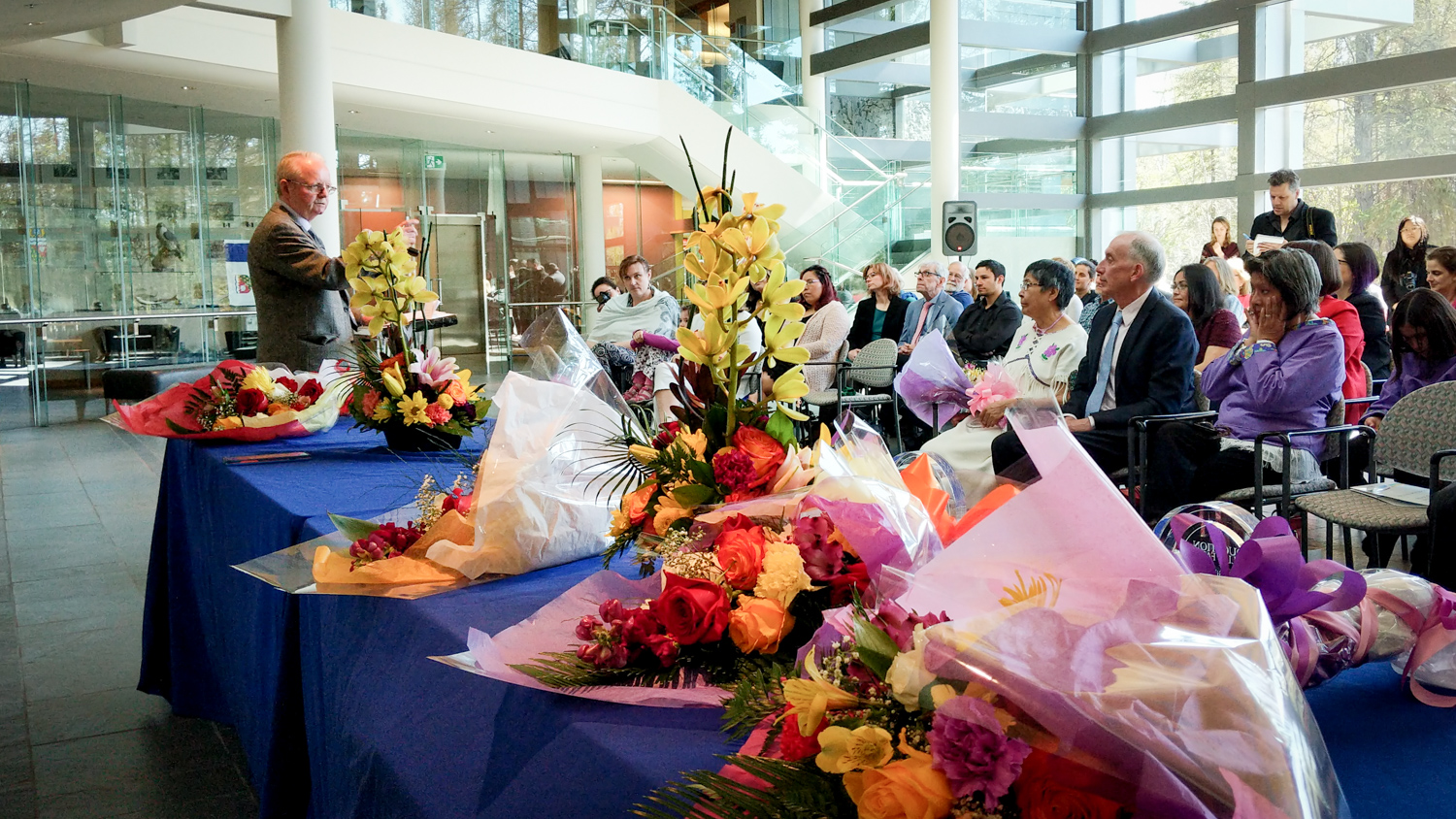 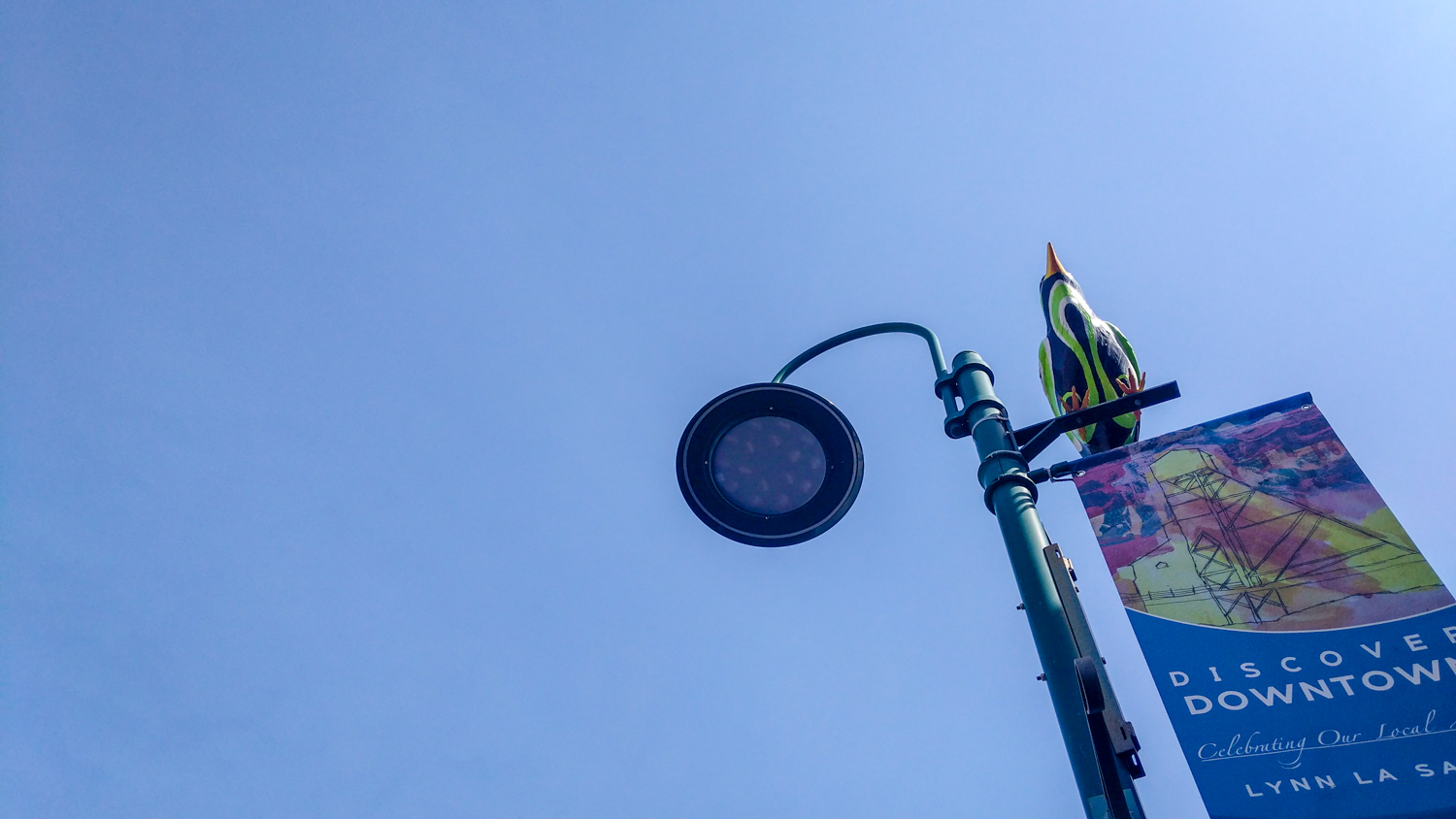 The City's bid focuses on retrofitting its streetlights so they can automatically dim when not required, act as wi-fi hotspots, and charge electric vehicles. 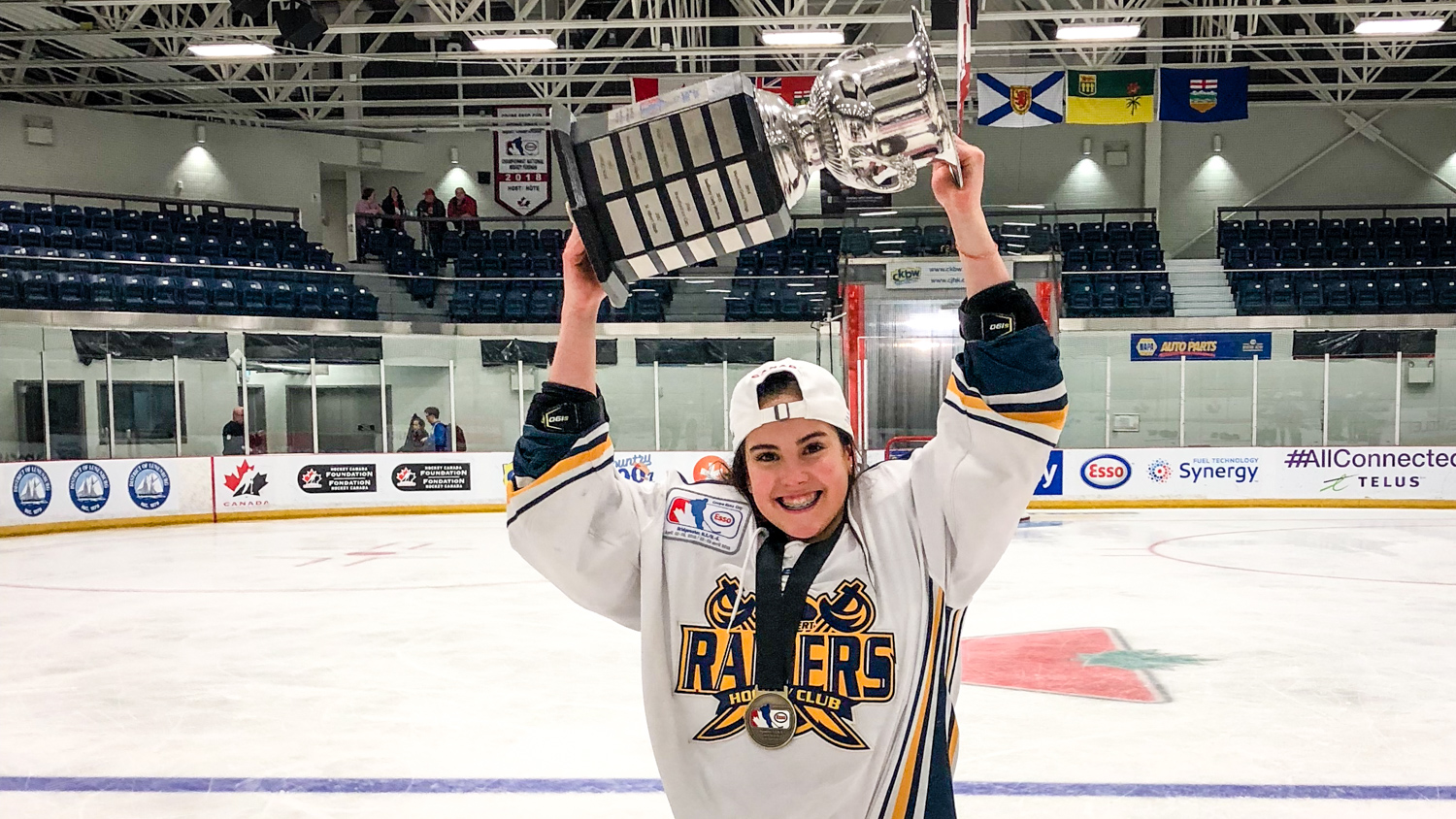 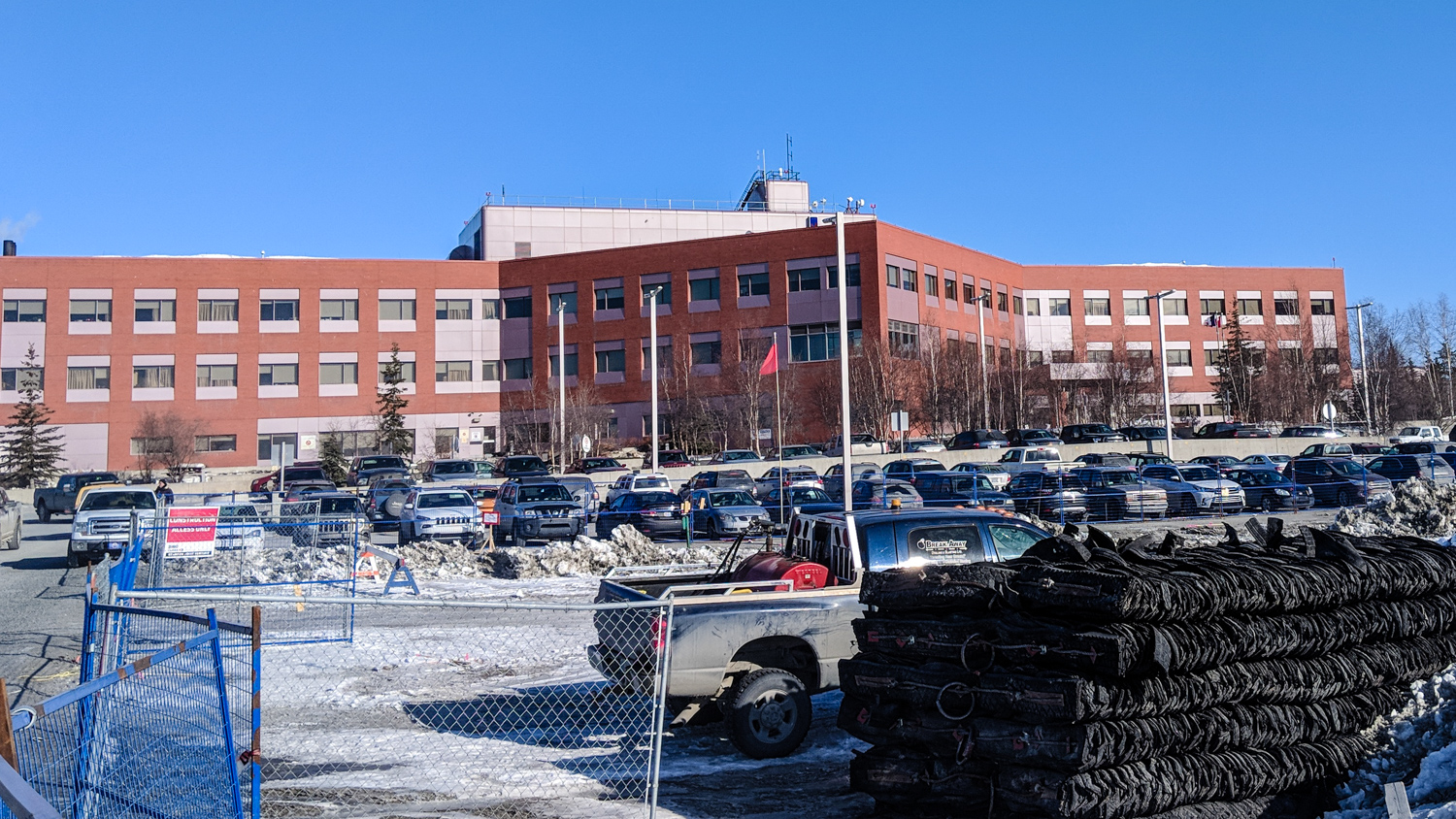 GNWT confirms services to be housed inside old Stanton Hospital

The territorial government has confirmed the services to be provided inside the old Stanton Hospital once its new counterpart is opened. 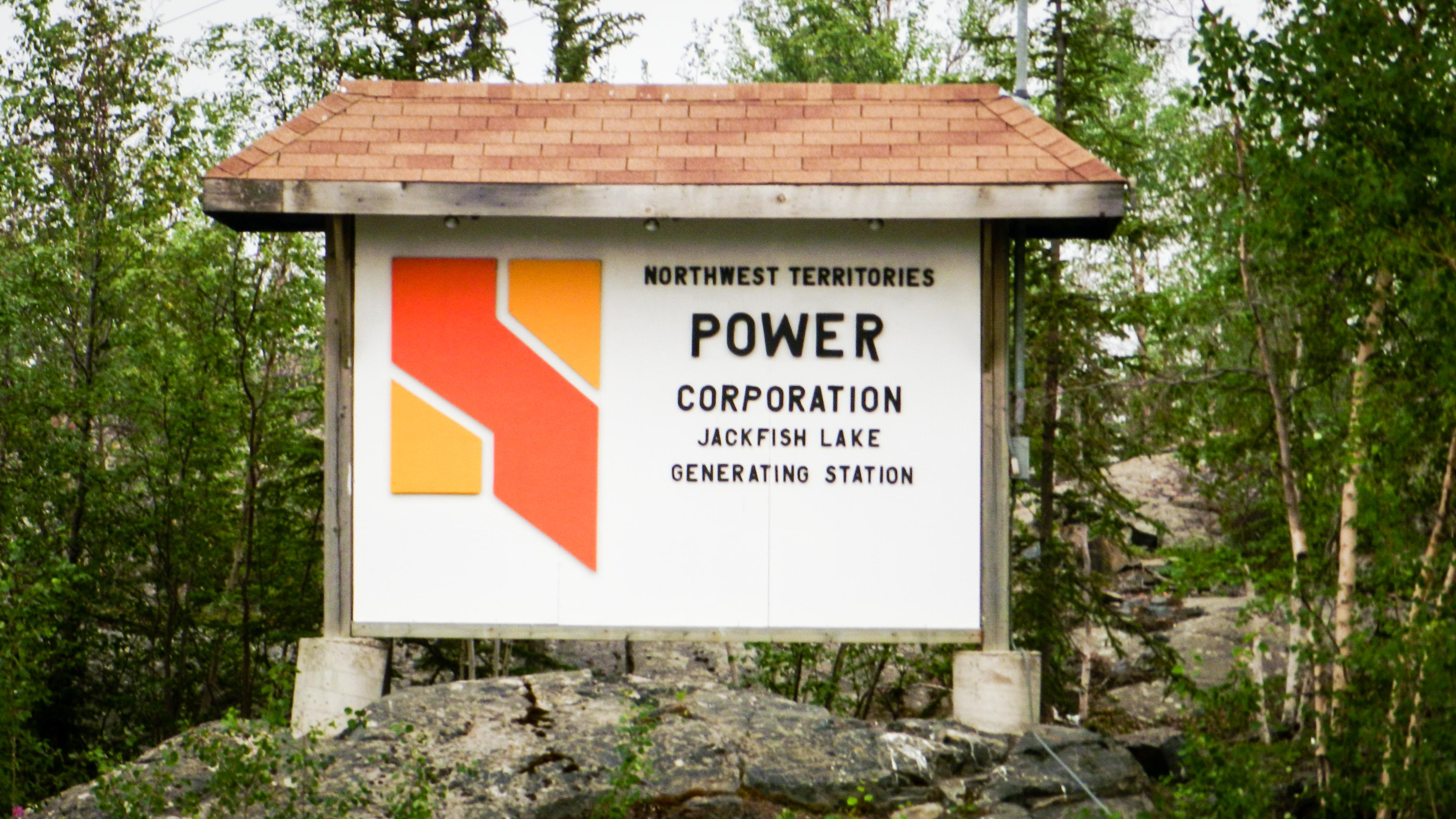 On Thursday morning, the Northwest Territories Power Corporation announced electricity rates for its customers will increase "on average by two percent." 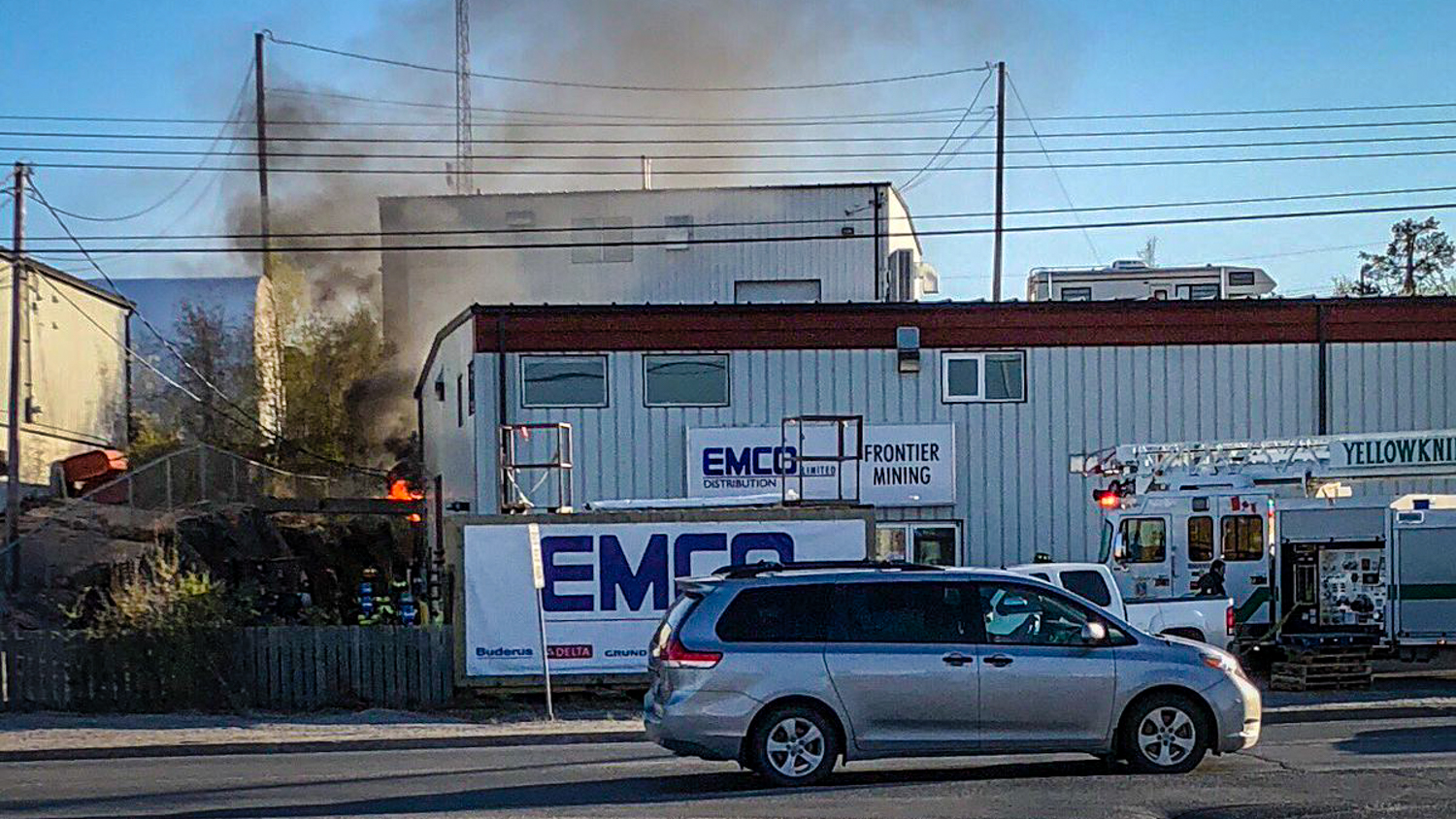 Photographs from the scene, taken once a fire crew had arrived, depicted the remains of a fire burning to the rear of the facility. 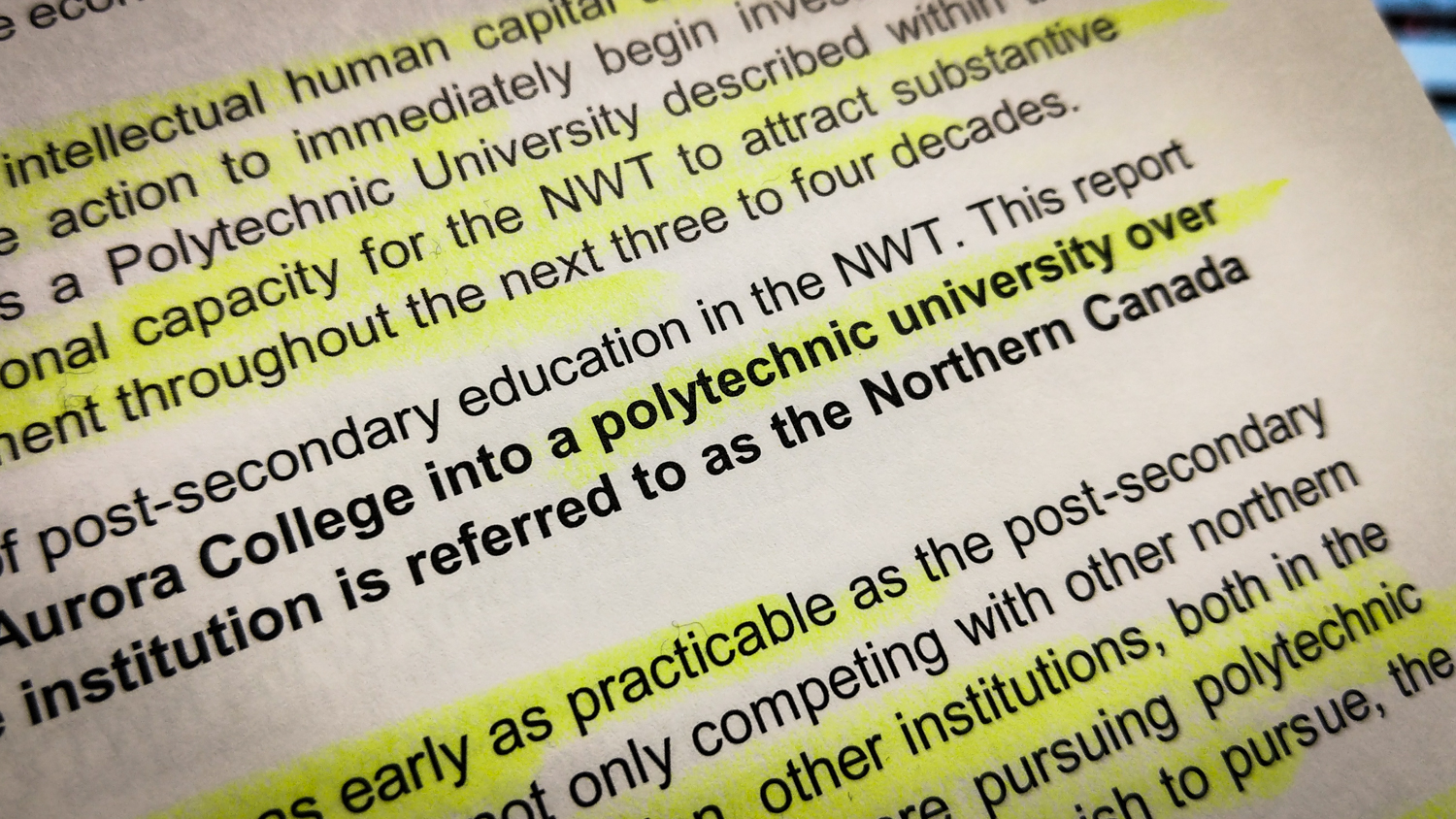 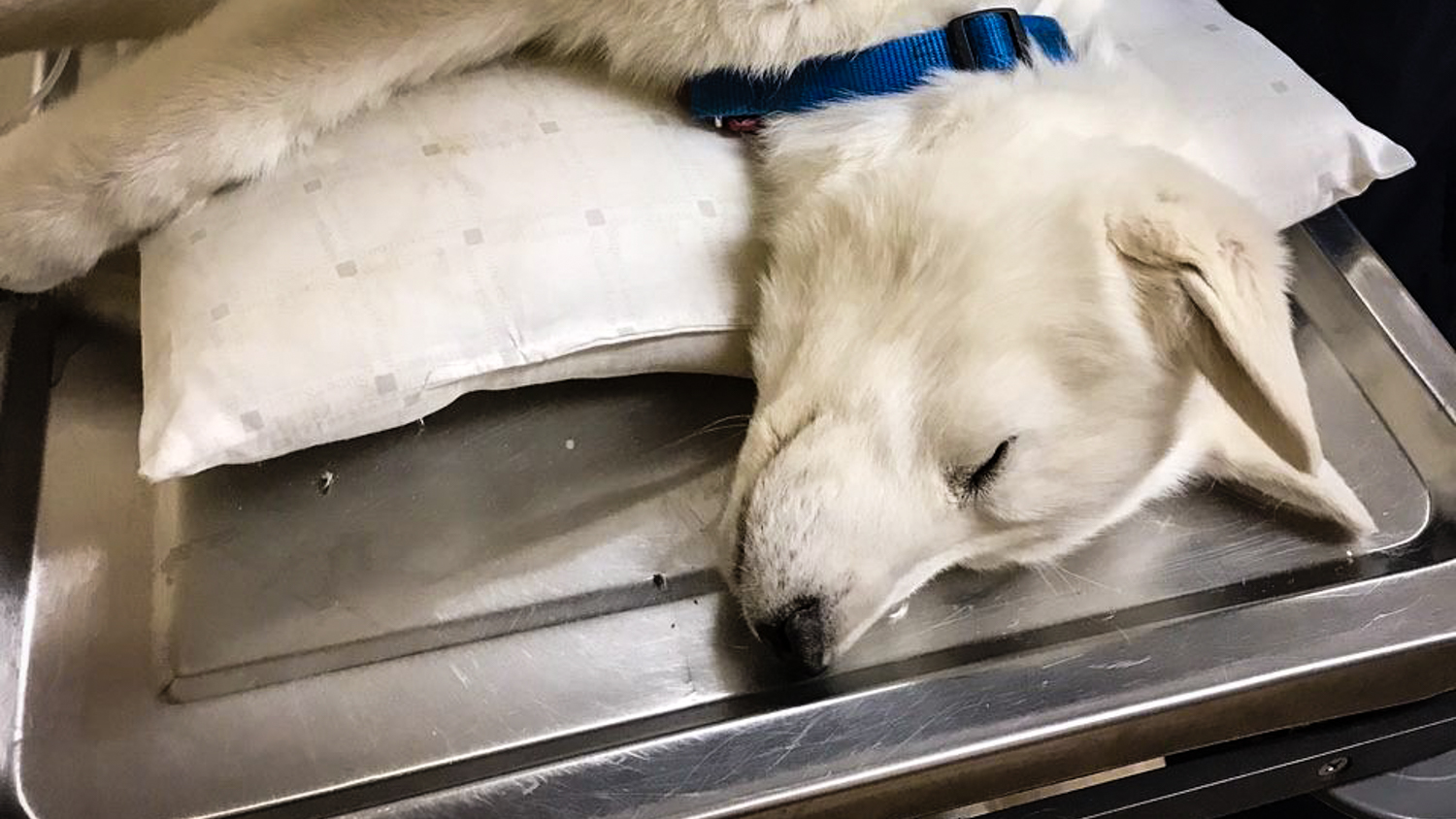 RCMP told Cabin Radio they have "new information" as they work on the case of Spike, a husky puppy who died at the NWT SPCA this week. 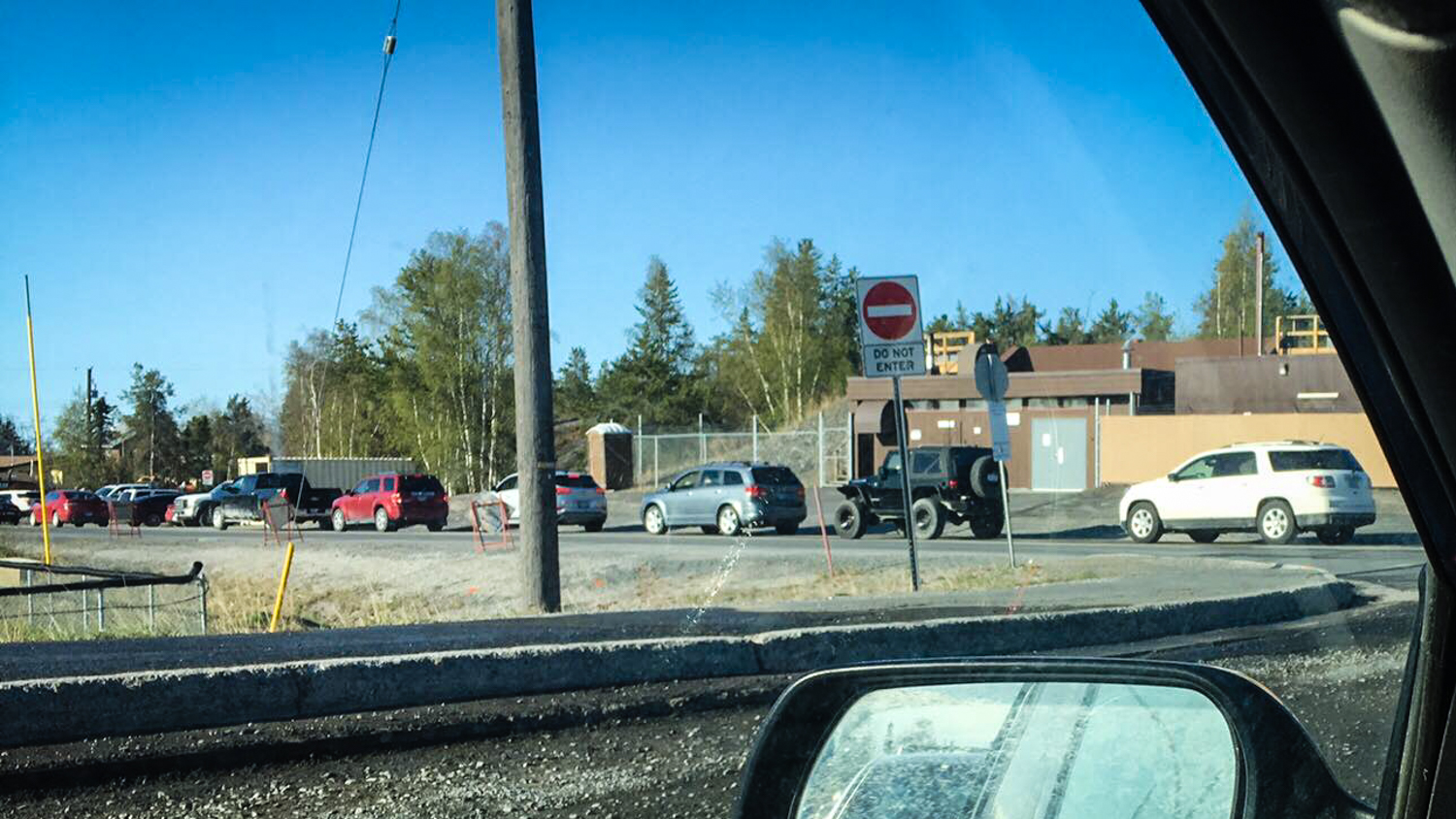 Yellowknifers faced delays of 30 minutes or more on the opening morning of full closure for the city's only road worth talking about. 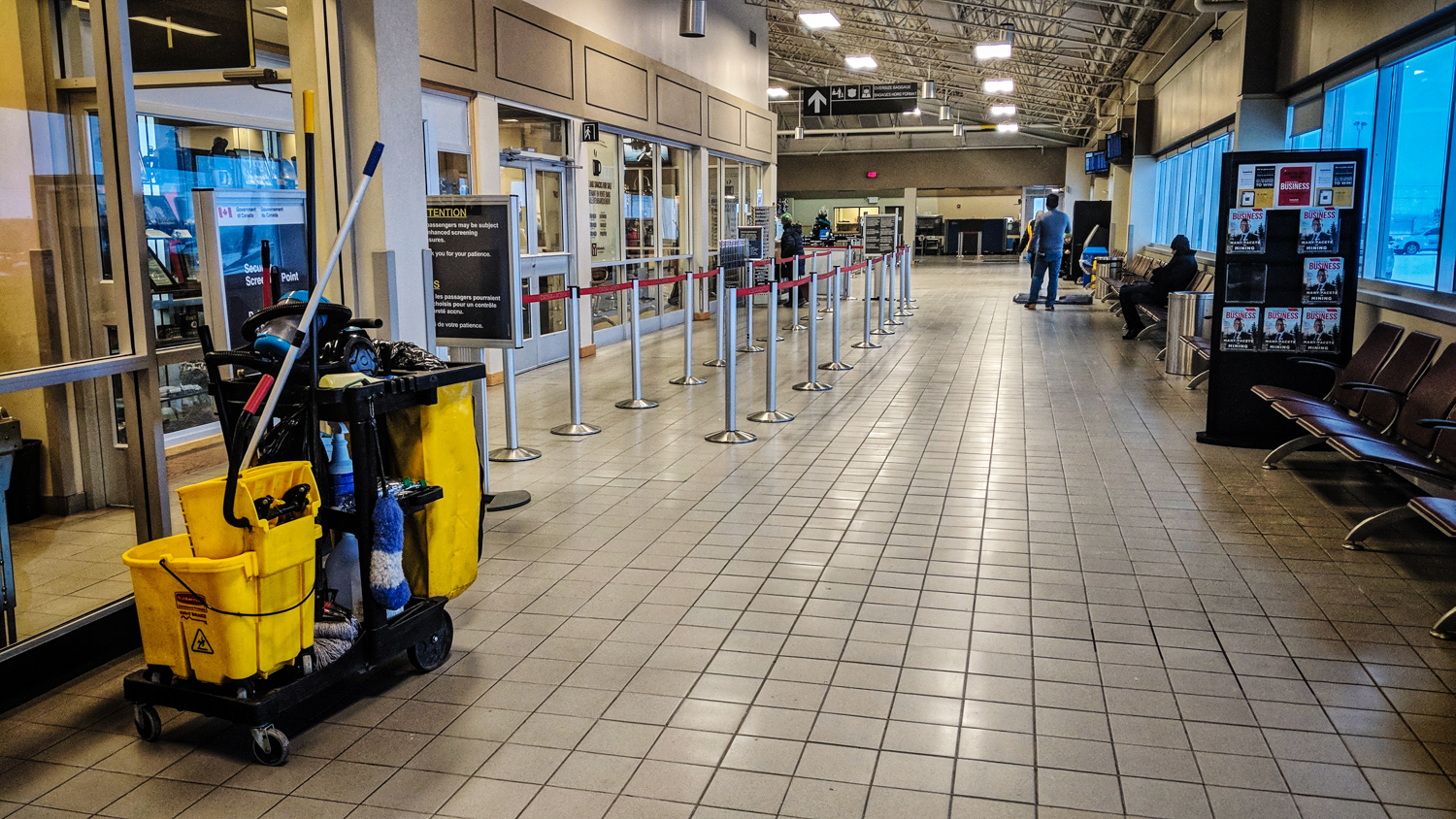 Q&A: What are this summer’s Yellowknife Airport upgrades?

Upgrade work is taking place at Yellowknife Airport. But what exactly is happening and what will you, the passenger, get at the end of it? 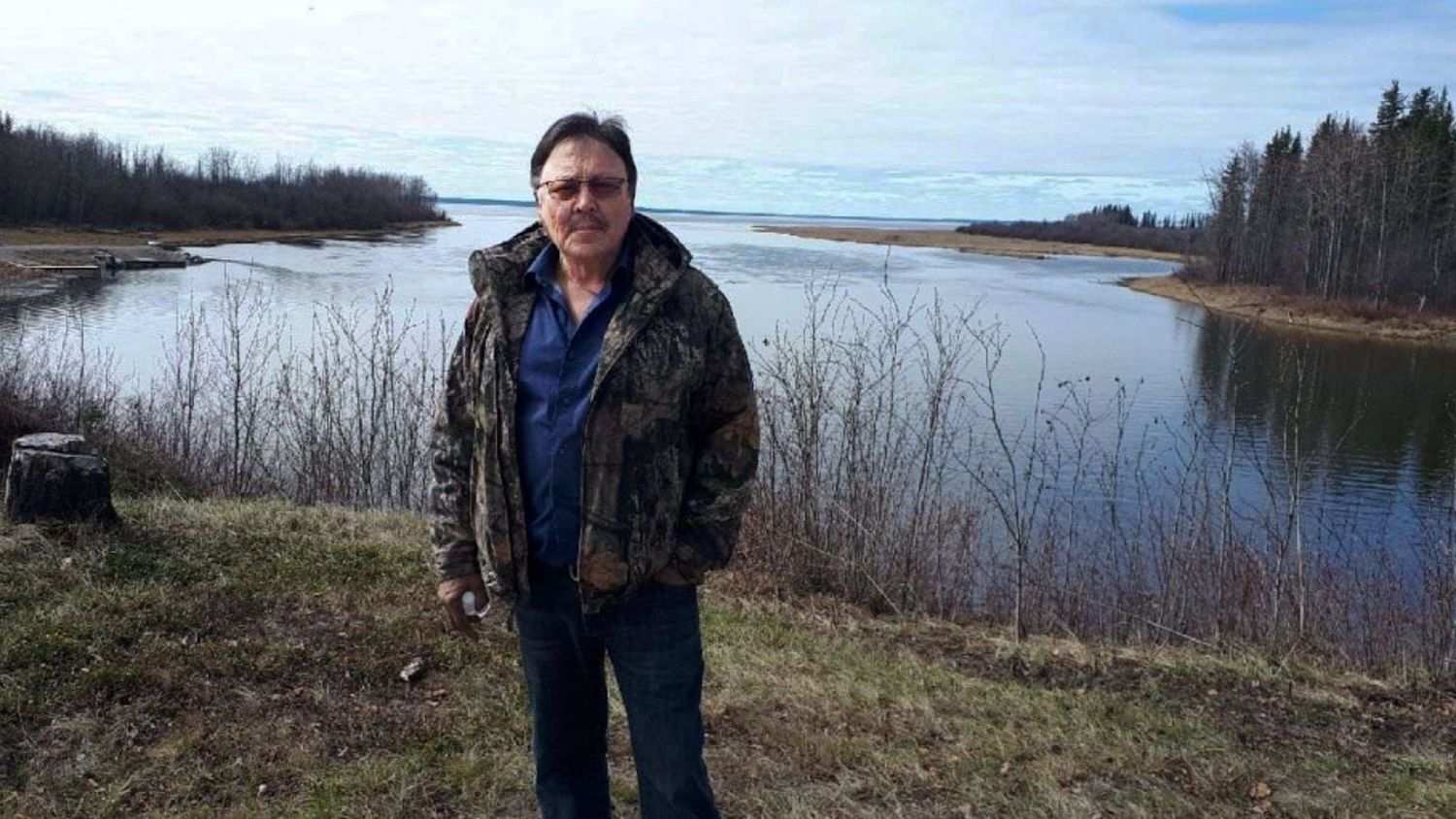 Dehcho First Nations leader Herb Norwegian has received a $10,000 prize for his work to protect the region's boreal forests, wetlands, and watersheds.