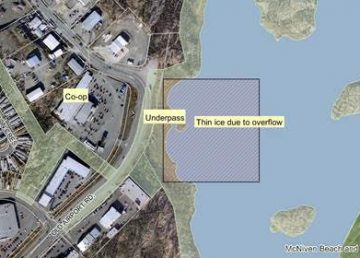 Ice on the lake, specifically near the Co-op underpass, is now too thin for both pedestrians and snowmobilers, the City of Yellowknife said on Wednesday. 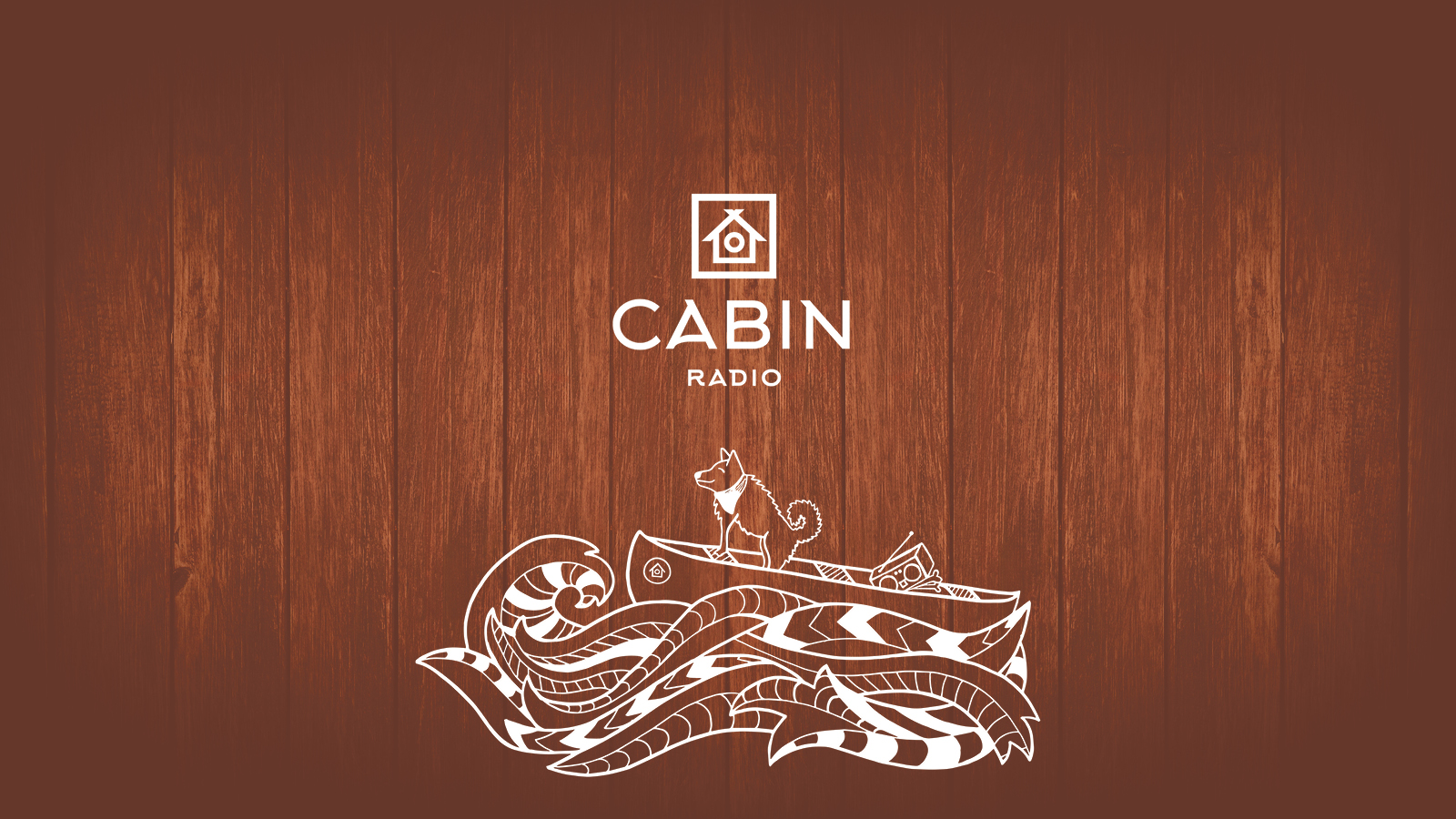 Joshua Desjarlais had a “willful blindness” to the ages of three teenage girls, a court heard, as they shared drugs, alcohol, and sex at his apartment.﻿ 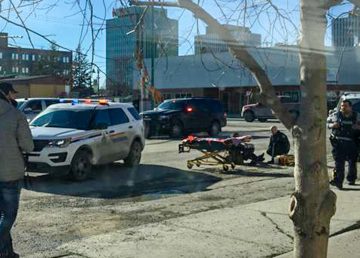 Did you see, or film, Tuesday’s altercation on 50 Street?

If you witnessed or recorded an altercation on Tuesday afternoon in Yellowknife around 51 Avenue and 50 Street, the RCMP want to hear from you.﻿

If you saw anything unusual near Behchokǫ̀'s sportsplex on Monday morning, police want to hear from you. A "suspicious death" is under investigation. 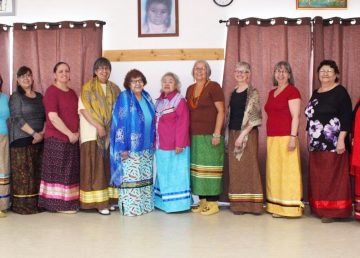 “The meanings are different for everybody," said one woman bringing back traditional ribbon skirts. "There's no rule saying it must be like this or like that." 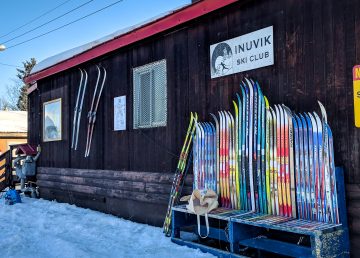 A year after its 50th, Top of the World Loppet is cancelled

Last year, Inuvik’s Top of the World Loppet celebrated its 50th anniversary. This year, the historic event isn't happening and the ski club is closed. 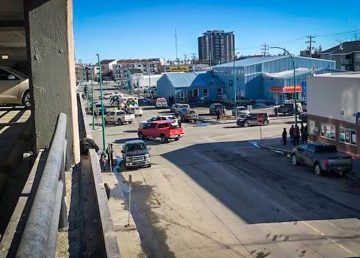 Emergency services closed off part of Yellowknife's 50 Street on Tuesday afternoon, after an incident said to have left an Indigenous woman seriously injured.﻿ 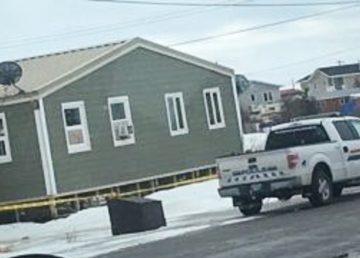 RCMP are investigating a death in Behchokǫ̀ after an incident on Monday. Police said a different incident had triggered a separate lockdown in the community. 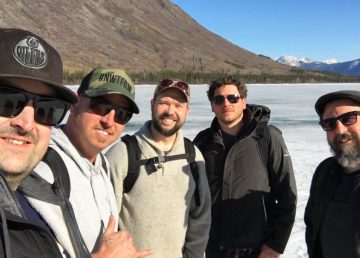 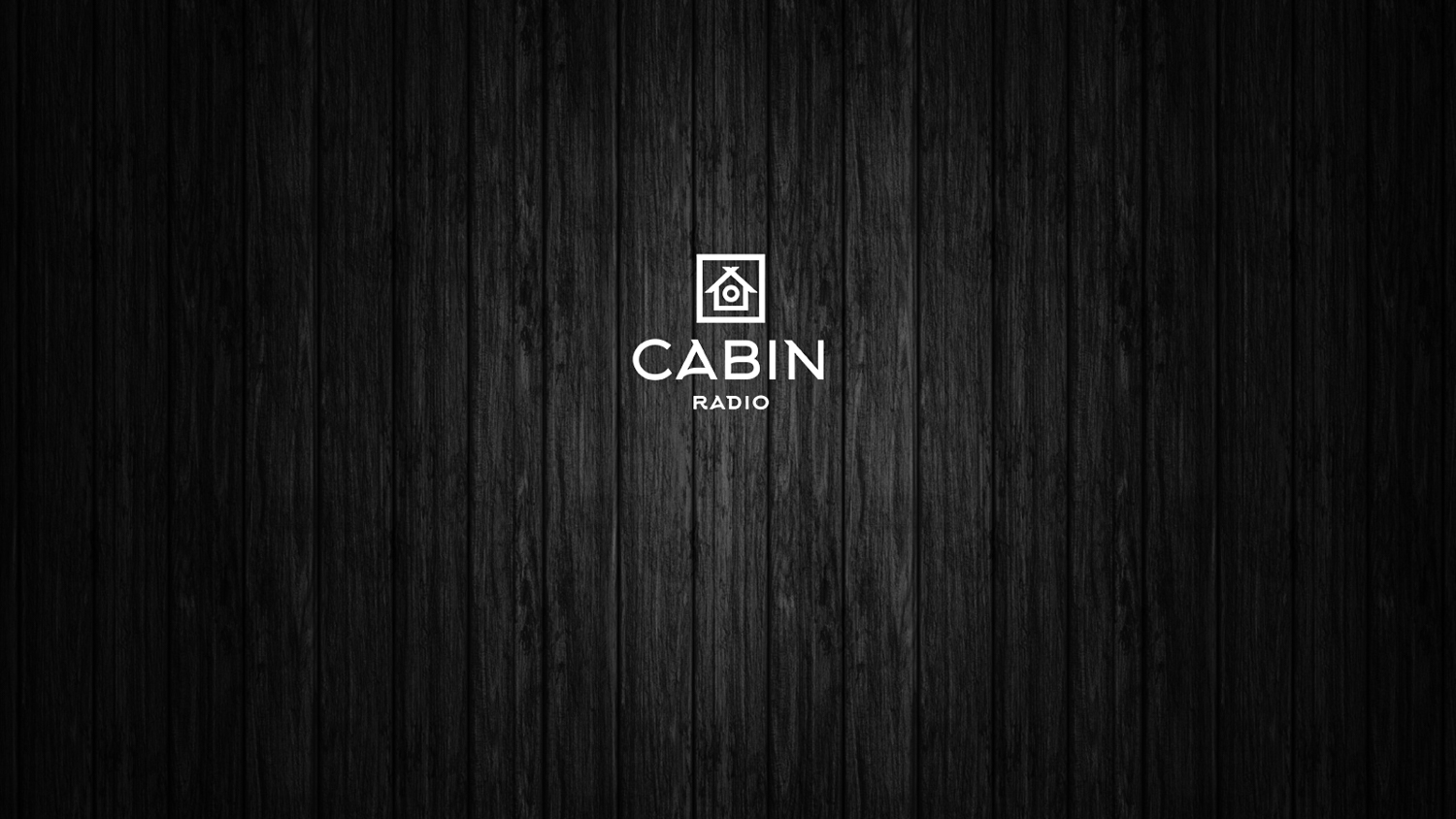 A Behchokǫ̀ woman says her brother passed away in the community on Monday, leaving behind six daughters and two sons.﻿ RCMP have not confirmed what happened.

Globe & Mail asks: Can you drive a Honda Accord to the NWT?

A national newspaper debates whether one reader's 2018 Honda Accord can "handle a trip" to the Northwest Territories. 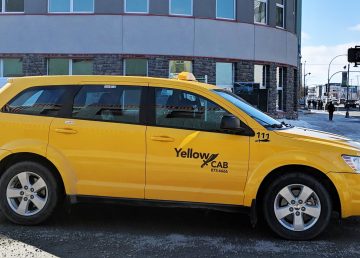 Yellowknife Cab gets on the road, promising ethos of ‘respect’

You've seen their yellow cabs. Now, they're actually on the road for real. Yellowknife Cab opened for business at 7am on Monday.