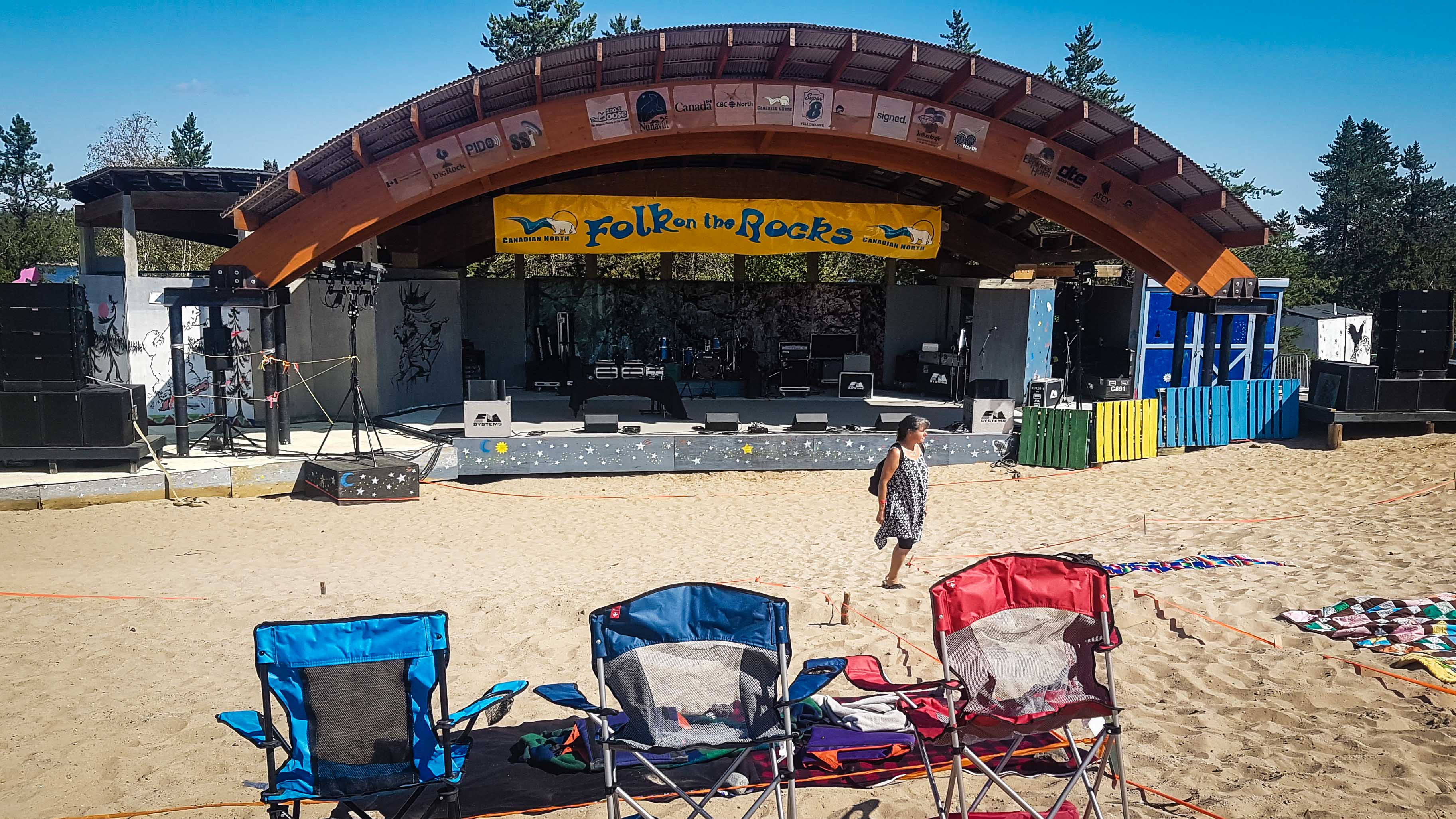 David Whitelock was attempting to overturn earlier rulings in which the festival's decision not to award him a bonus was held to be fair. 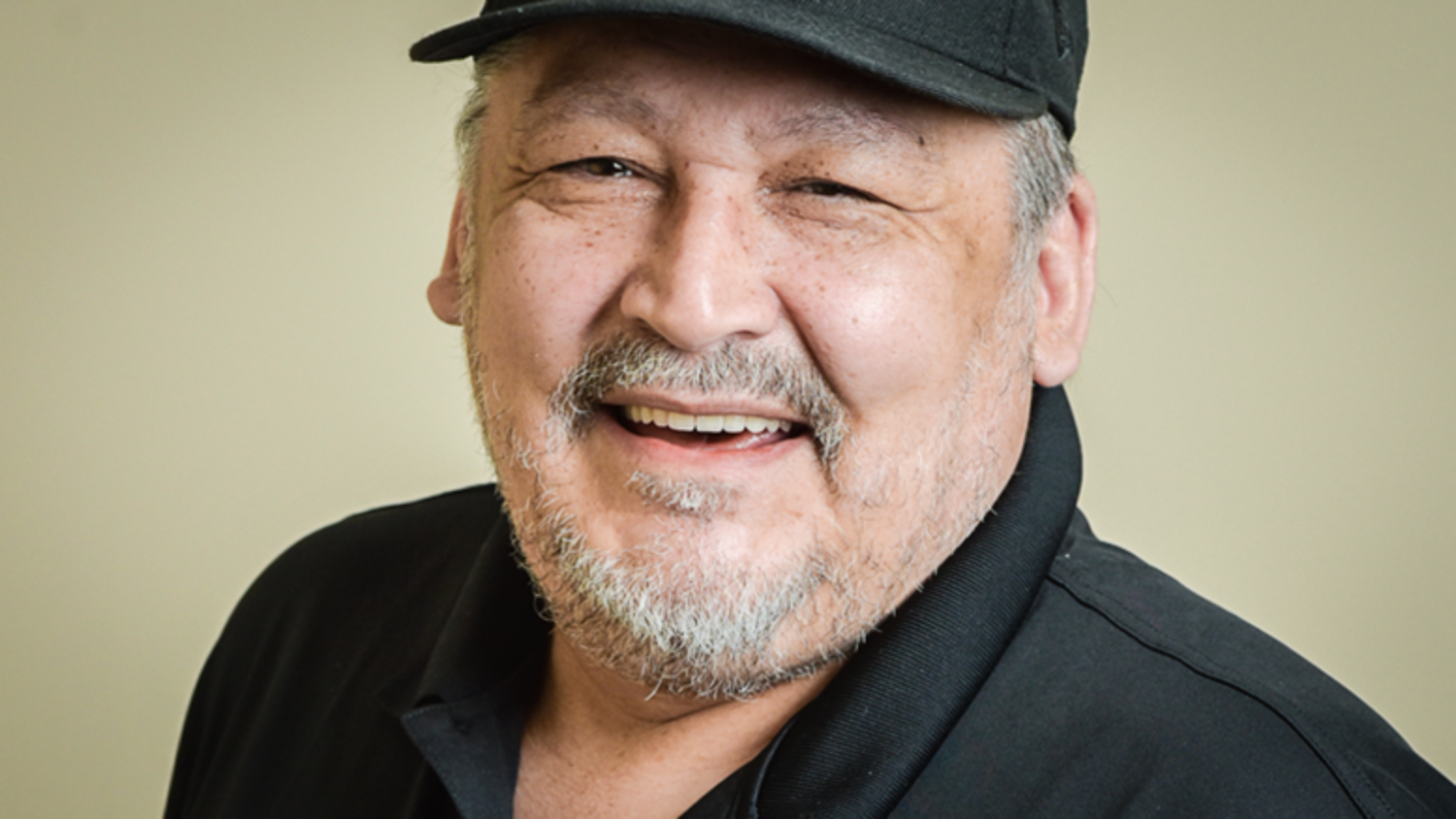 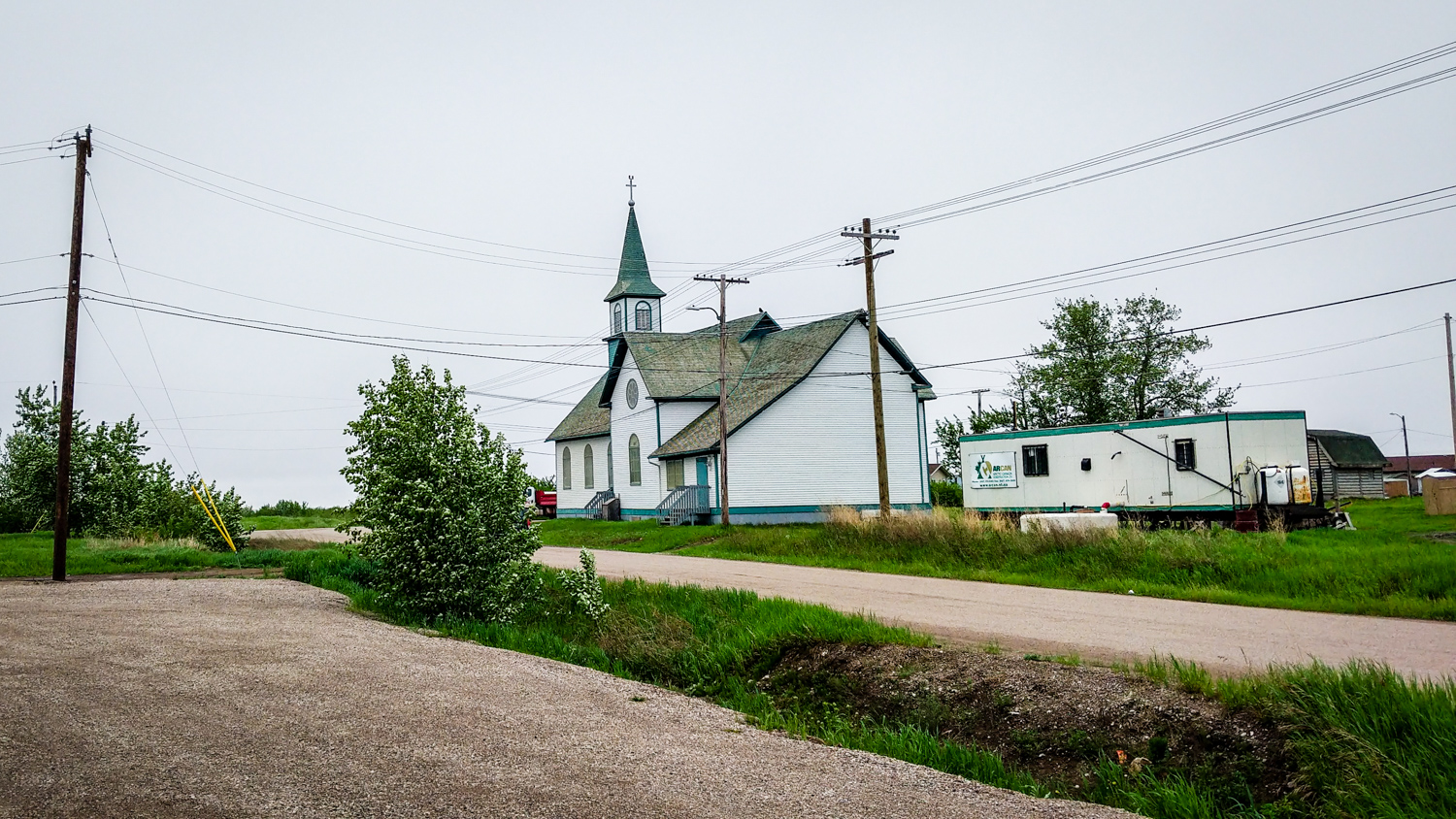 A Fort Resolution resident faces a first-degree murder charge over the death of a 27-year-old man in the community. 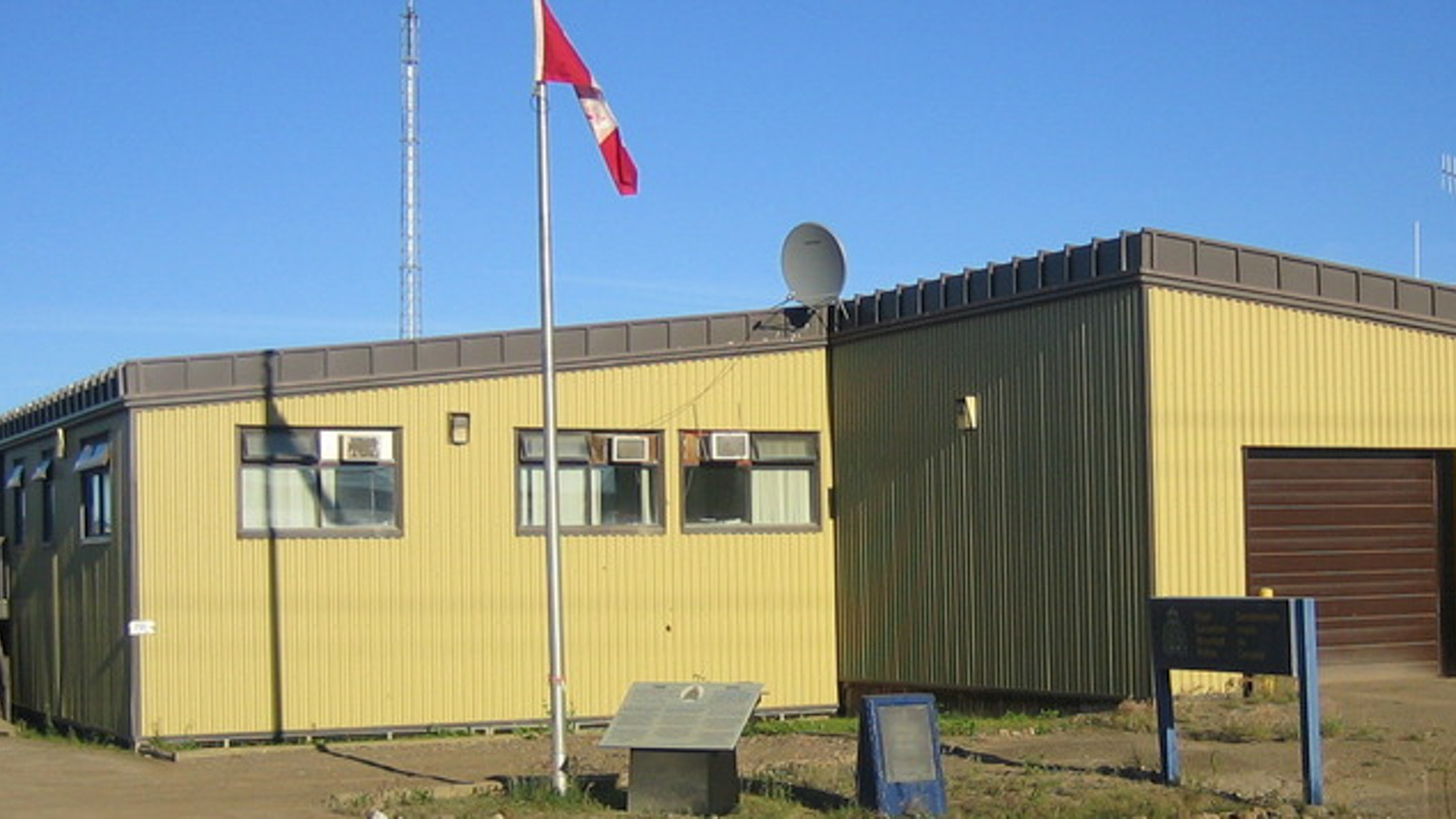 Police have charged a Fort McPherson resident with murder after a 32-year-old man was found dead in the community last week. 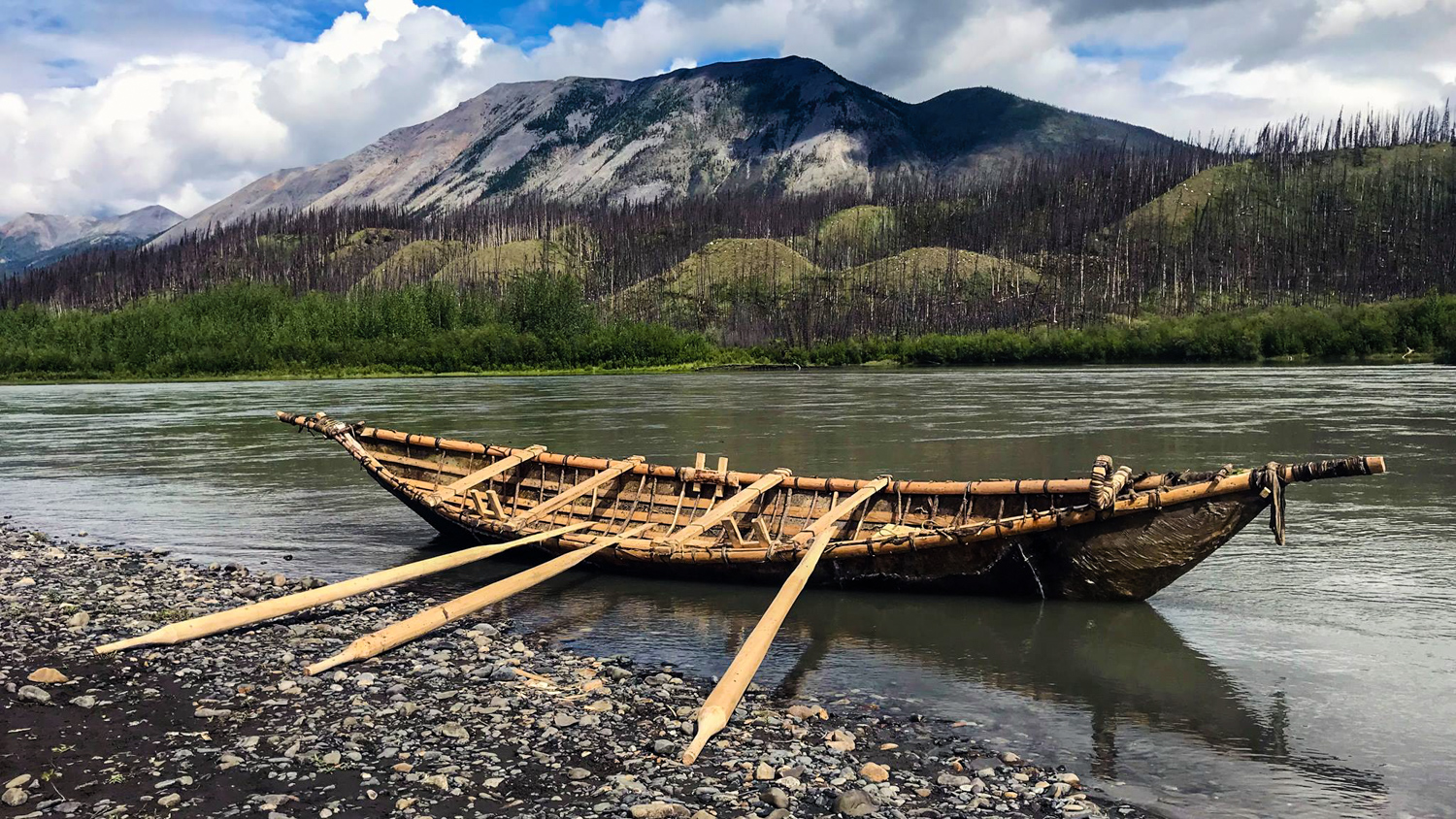 Extensive rain peppering the Northwest Territories over the past month has set the project back and funds are running low. 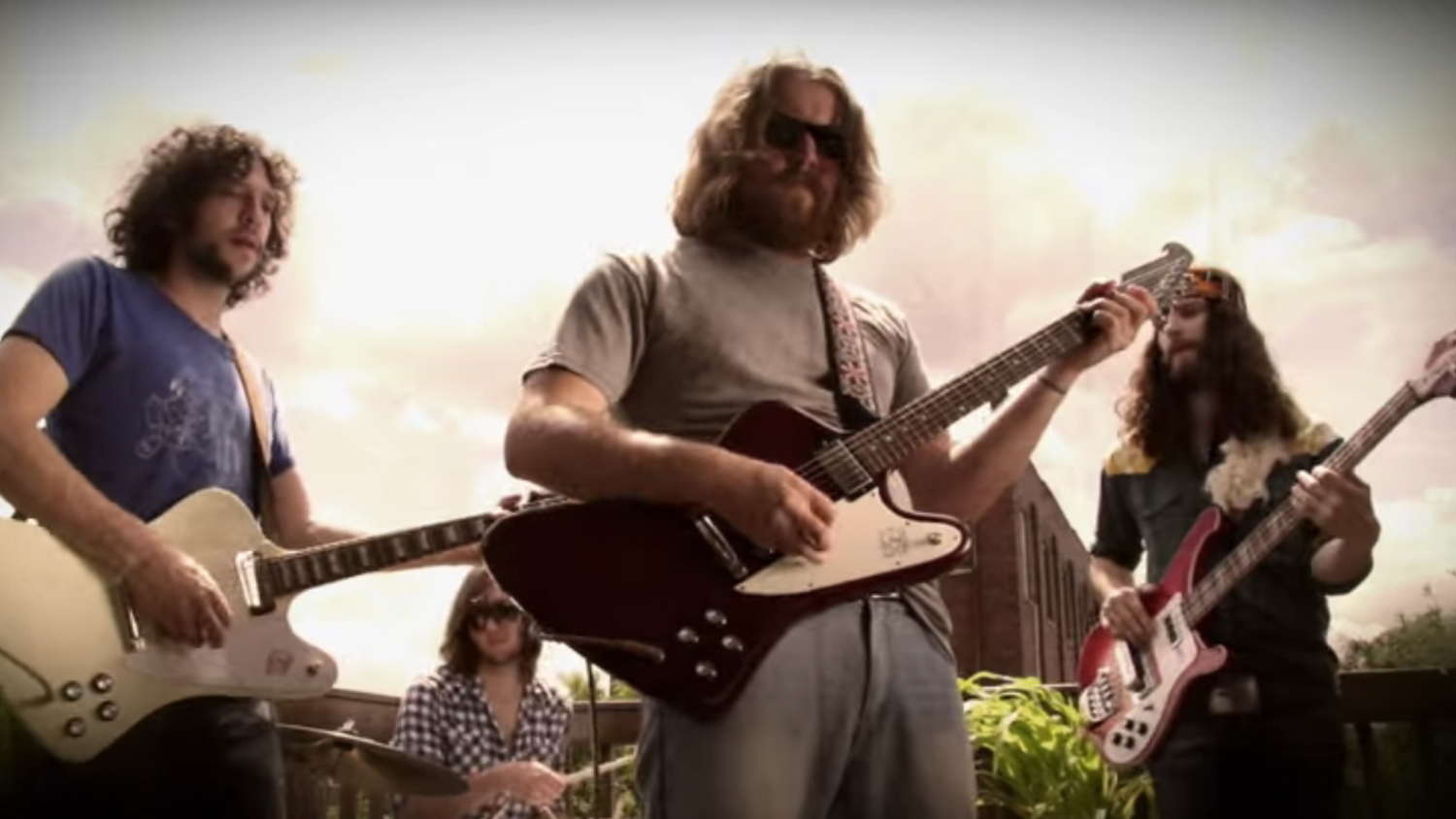 Cabin Radio's Jack Antonio spoke with The Sheepdogs frontman Ewan Currie ahead of the band's first appearance in Yellowknife this week. 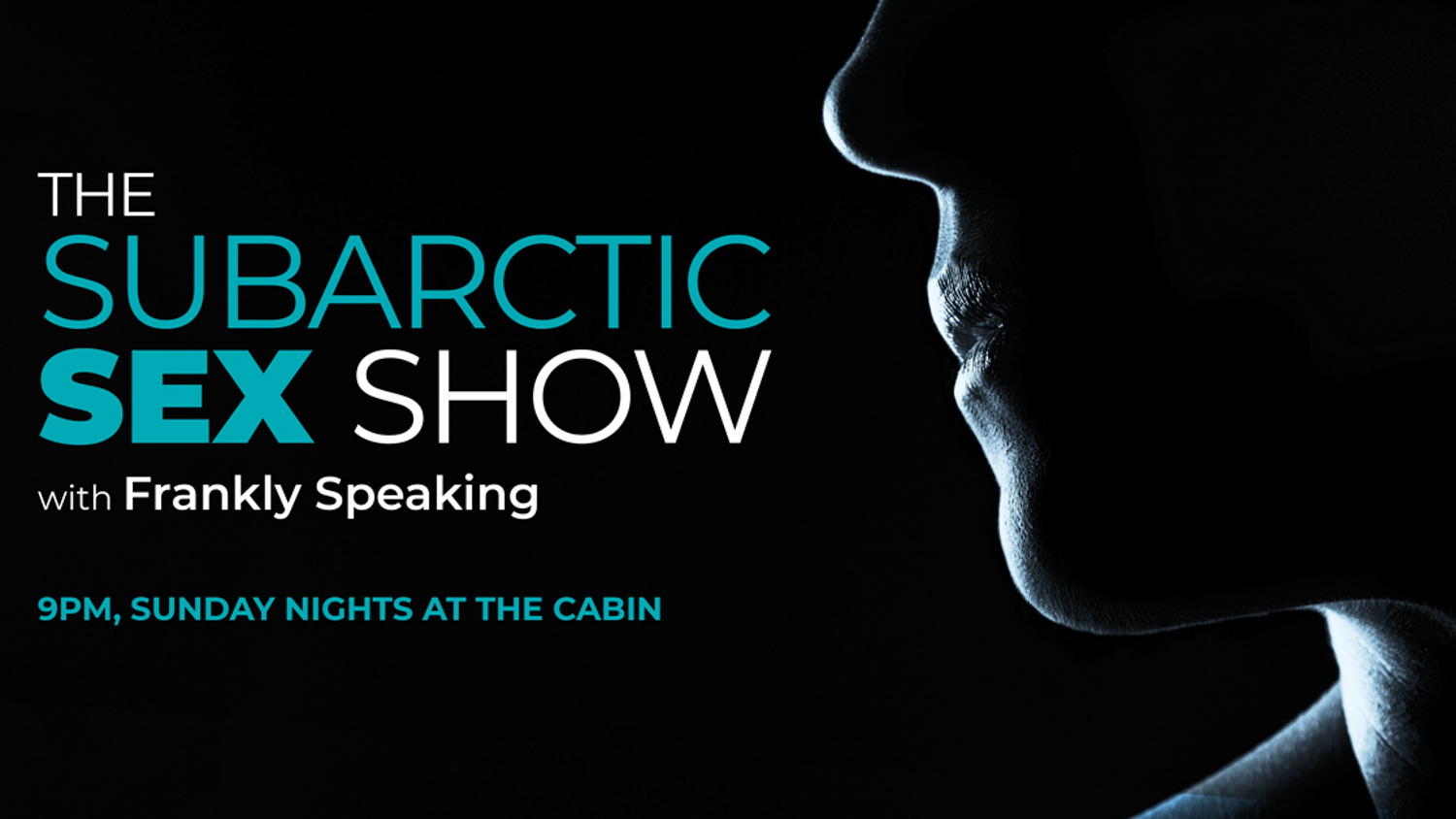 Happy Patriotism, everybody! This show was so much fun! This week, Jack Layman joins me “in studio” (Skype) from Toronto, where they run the Come As You Are Cooperative, a sex-toy store that’s really so much more. Jack talks to me about their best sellers, tip... 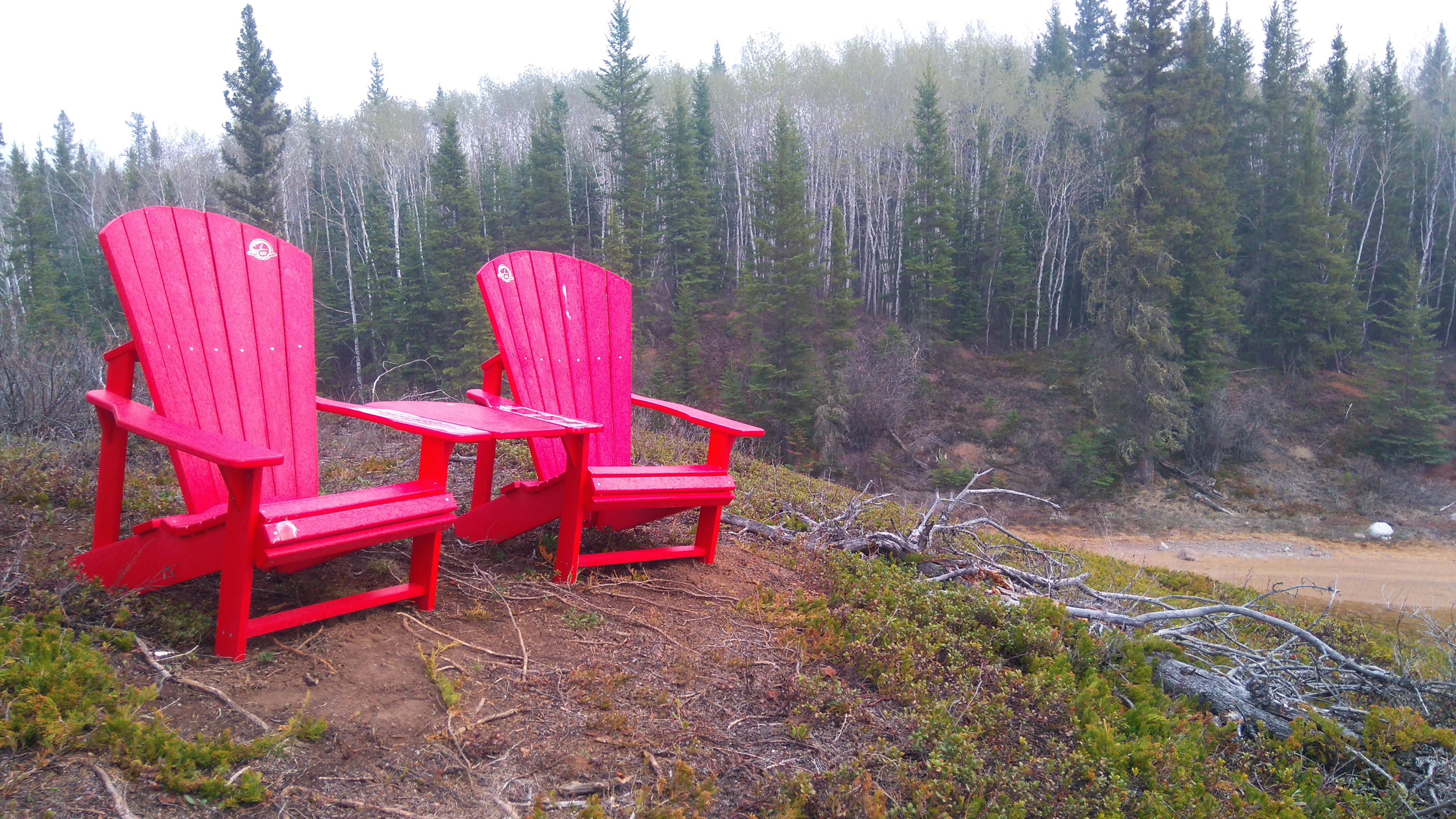 The federal government is investing the cash over the next five years to secure Wood Buffalo National Park's UNESCO World Heritage Site status. 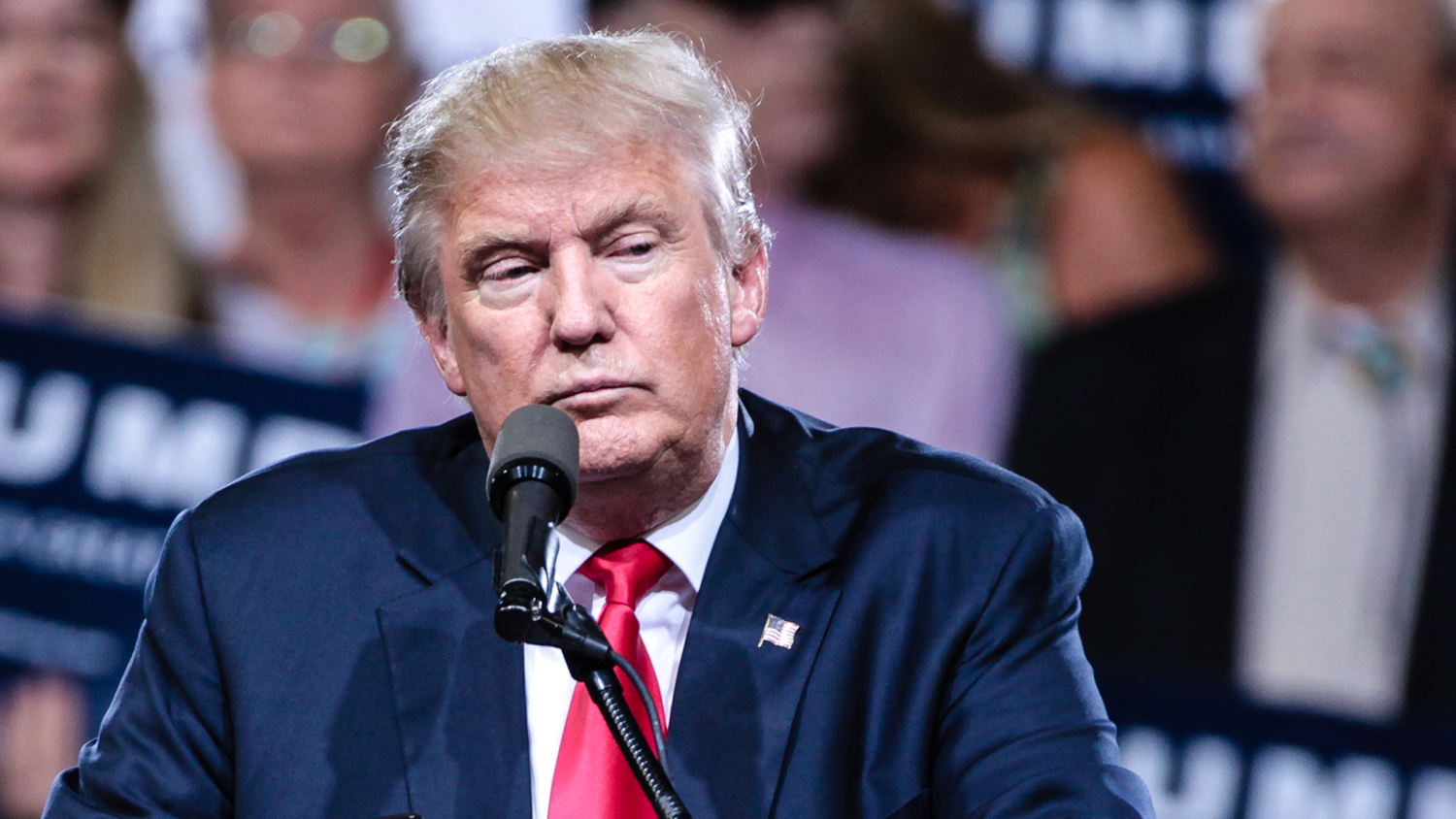 Donald Trump ‘may bring NWT oil and gas back to life’ 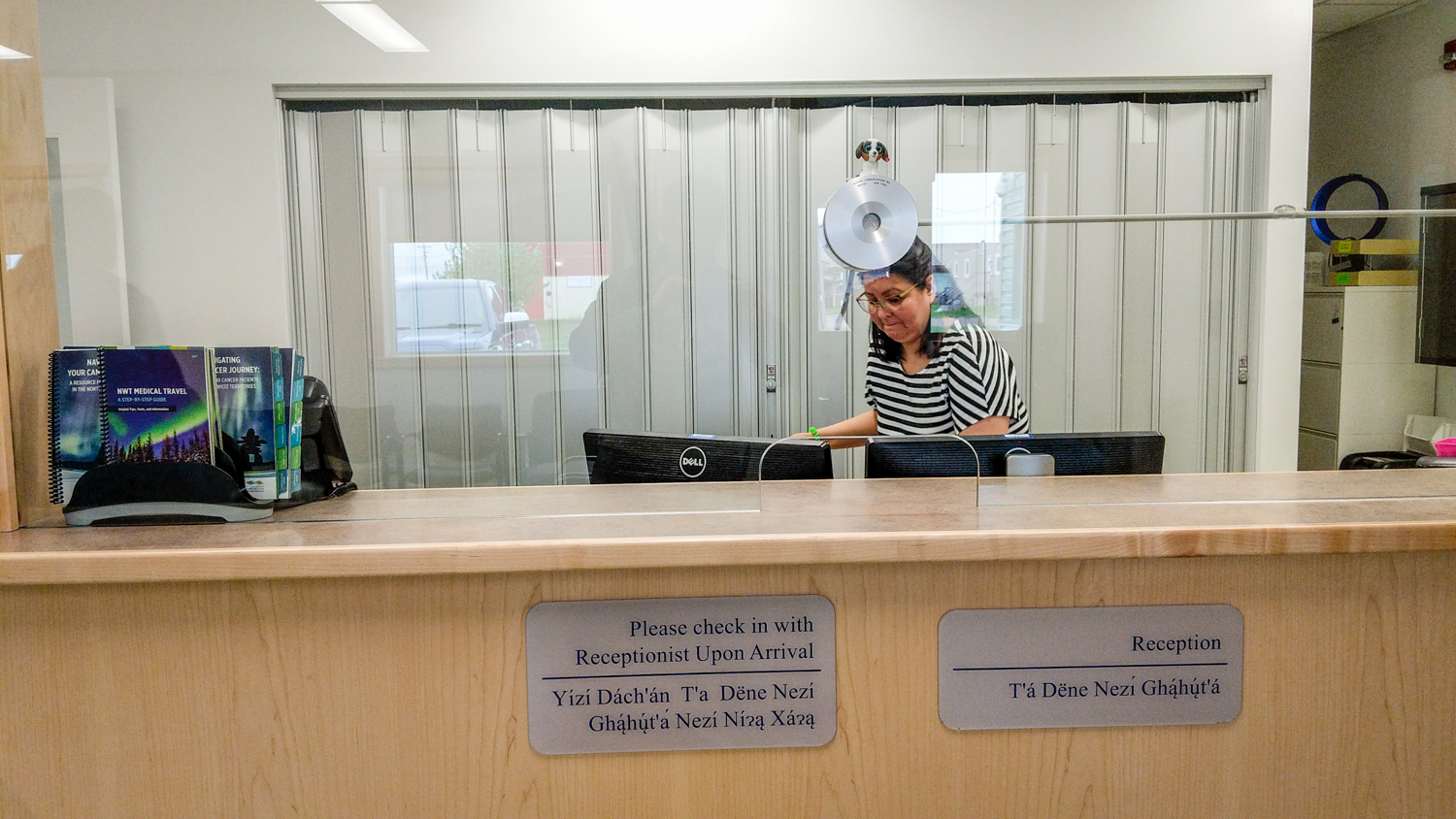 More than three-quarters of NWT affected by health laptop theft

An unencrypted laptop potentially containing the health information of more than 30,000 NWT residents was stolen in Ottawa last month. 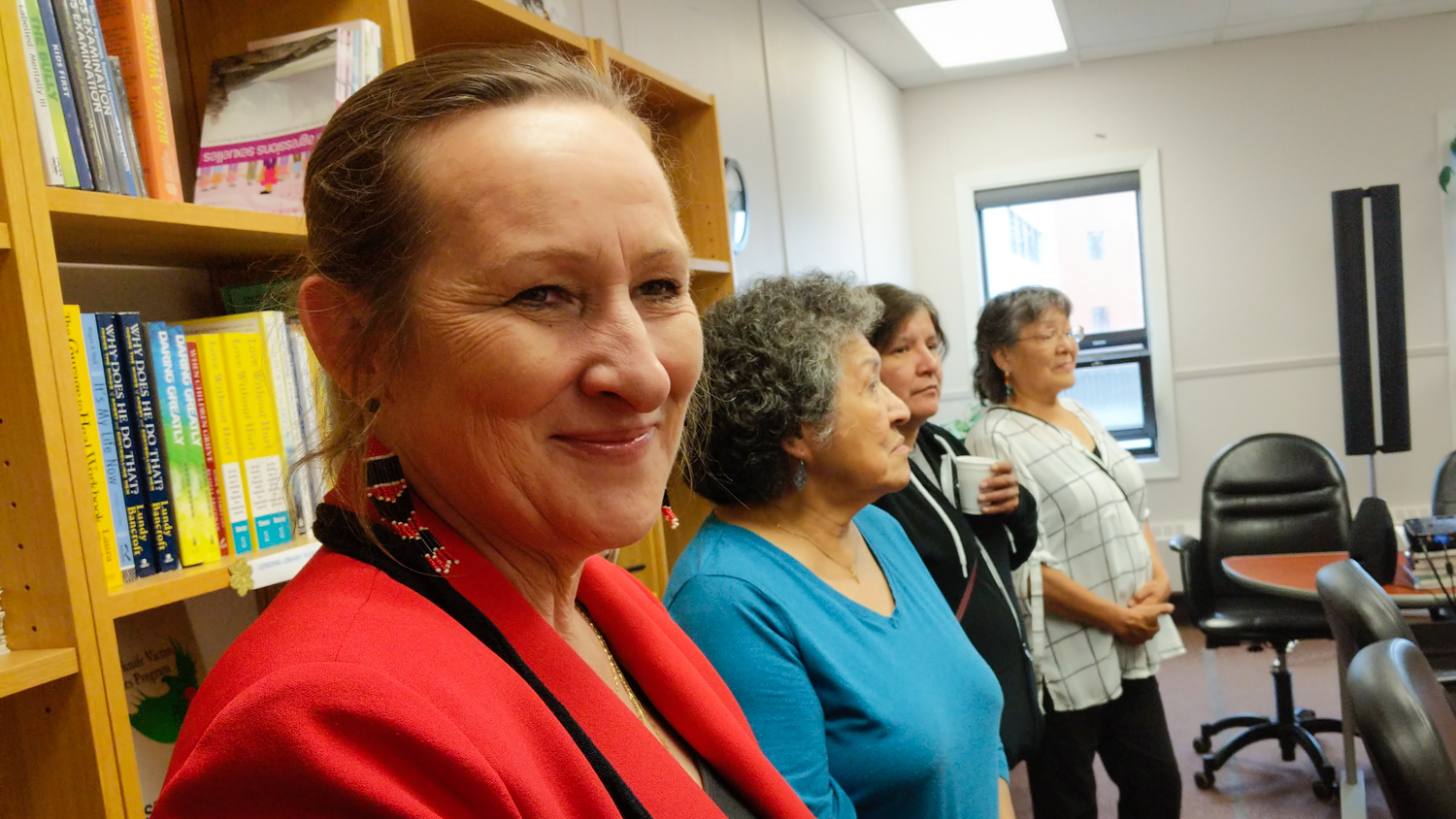 The Northwest Territories will receive $46 million from Ottawa, over six years, to spend on training to help residents get jobs. The funding is an increase of $4 million on previous agreements, the federal government claimed. The money is intended to help peop...

The club said its failure to meet a Yellowknife Inuit group, despite visiting the city purely to consult with residents about its name, was unintentional.