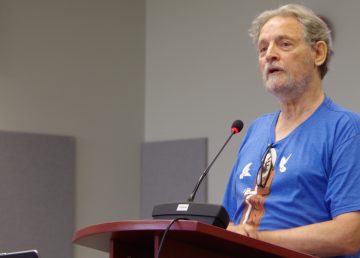 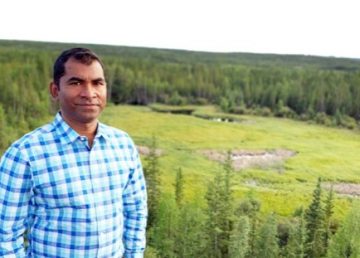 Abdullah Al-Mahamud to run for MLA in Kam Lake

Entrepreneur Abdullah Al-Mahamud has announced he will run for Kam Lake. The district could see five candidates run, its most crowded race in 20 years. 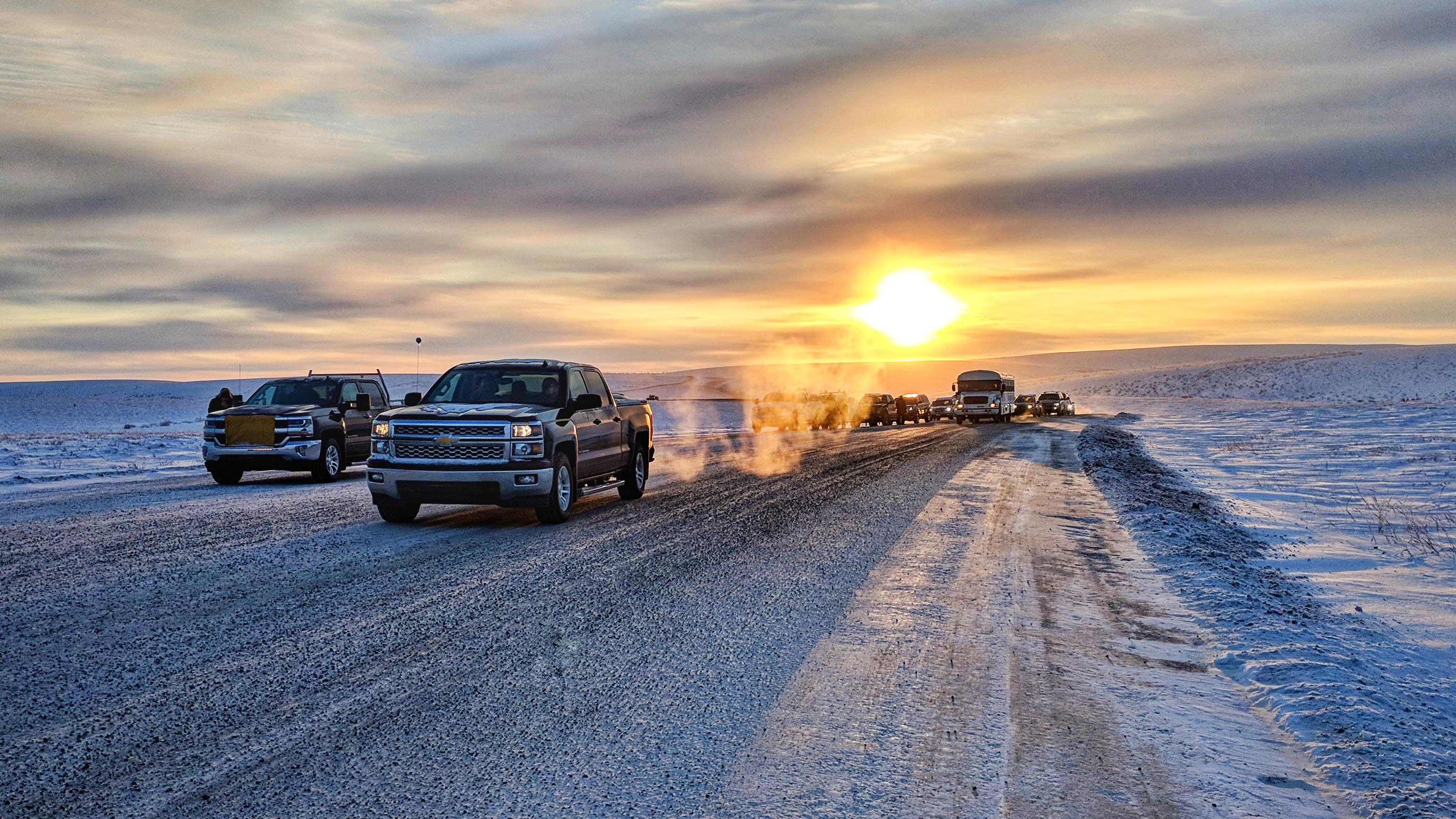 Weeks before it is due to kick in, there remains considerable uncertainty about the content, timing, and consequence of the NWT's planned carbon tax. 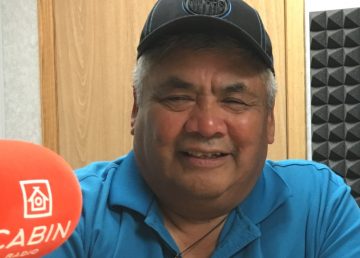 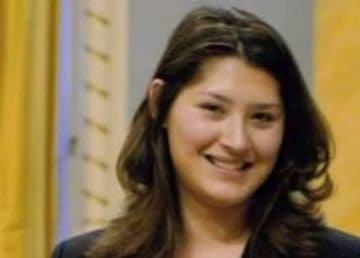 With Blake's announcement, there are now three prospective candidates running for the Nunakput MLA seat. Nineteen MLAs will be elected on October 1. 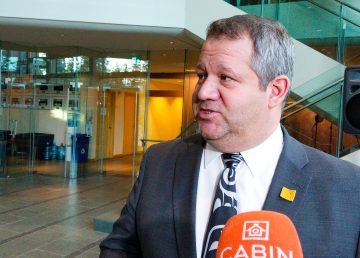 Glen Abernethy will not seek re-election in Great Slave

The NWT’s health minister, Glen Abernethy, says he will stand down at the forthcoming fall 2019 territorial election. Abernethy announced his decision online on Sunday, following much speculation. “I’ve enjoyed my time as your MLA, but now is the time for othe... 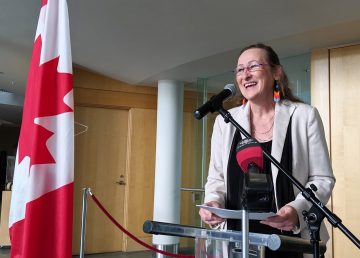 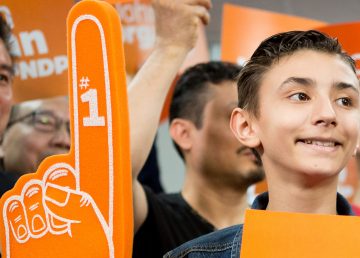 Closing in on fall election, NDP still without NWT candidate

Though it's the only federal party yet to announce an NWT candidate, New Democrats say they're not concerned – and a candidate will emerge "in the near future." 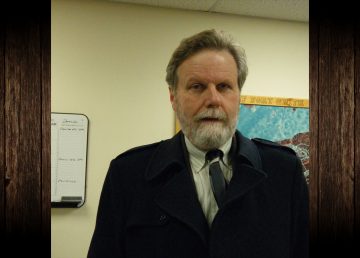 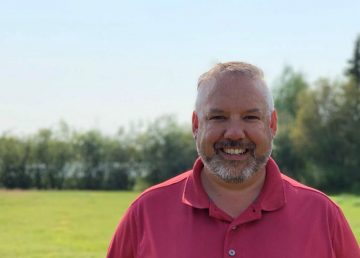 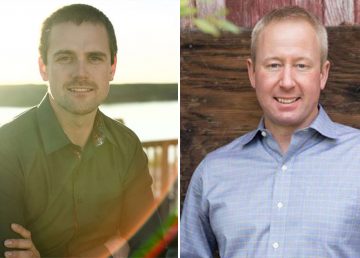 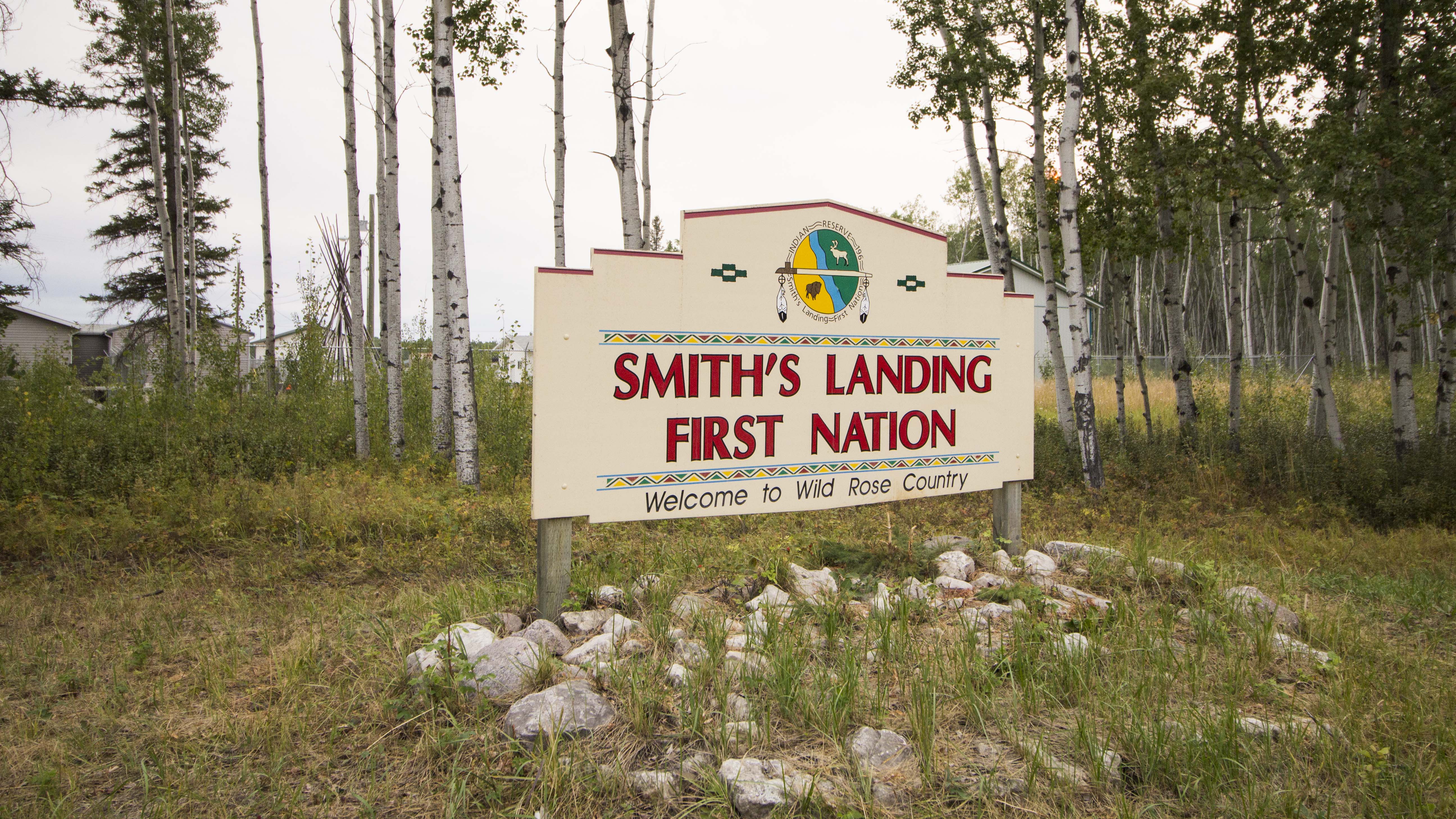 Smith's Landing First Nation must hold a new election for four councillors after the results were overturned by an arbitrator. The chief remains in place.