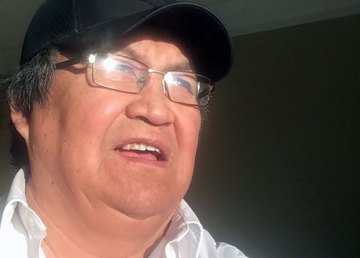 Tommy Kakfwi, who became the new chief of Fort Good Hope by two votes this week, set out his initial plans for the community. 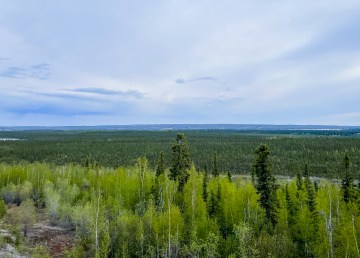 A heat warning has been issued for parts of the Sahtu and Beaufort Delta starting Tuesday and lasting until Thursday. 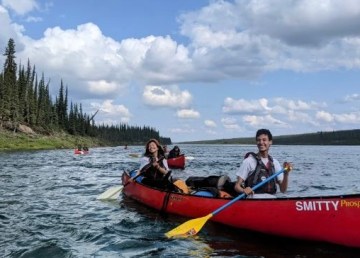 For the first time in decades, a group of Indigenous youth are paddling a historic Dene route through the Sahtu from Délı̨nę to Fort Good Hope. 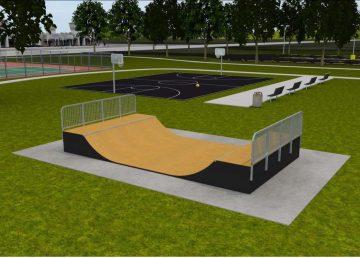 Norman Wells to get new skate park this summer

Skateboarders in Norman Wells will finally have a place to practice their flips and jumps – the town is set to receive a new mobile skate park this August. 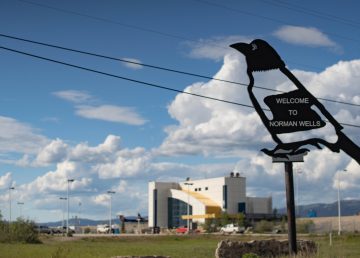 The public pool in Norman Wells will stay shut for a second year in a row after an inspection revealed major fixes to the facility are required. 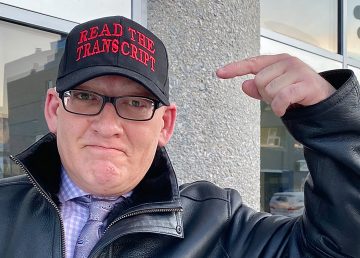 Nathan Watson is suing Norman Wells, its current mayor and the town's senior administrative officer for $1.5 million, claiming they have harmed his reputation. 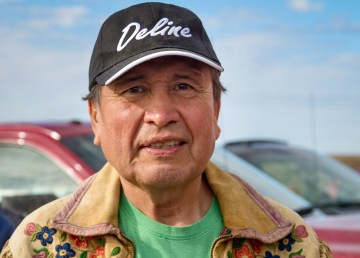 A new scholarship fund is being launched in memory of Sahtu education advocate George Cleary. Applications close on July 1 – here are the details. 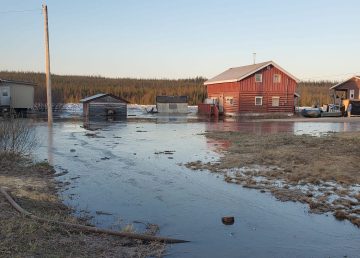 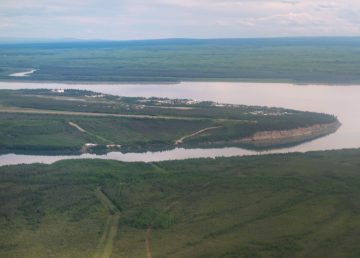 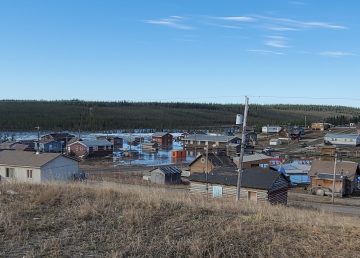 A day after the community declared a state of emergency due to flooding, water levels are receding in Fort Good Hope.

State of emergency declared in Fort Good Hope due to flooding

Fort Good Hope declared a state of emergency late on Tuesday morning as flood water encroached on some areas of the community. 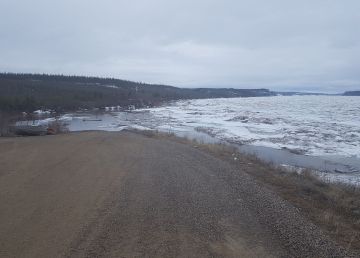 Communities in the Sahtu and Beaufort Delta regions of the Northwest Territories remain on alert as impacts from the break-up of the Mackenzie River make their way upstream. The territory’s Dehcho region has been heavily impacted by major flooding this season,...