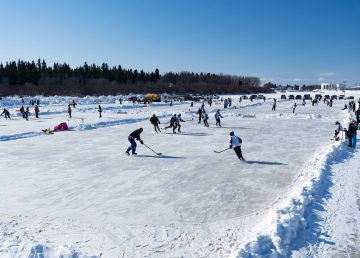 NHL alumni and Hayley Wickenheiser will play an all-star game at Hay River’s Polar Pond Hockey this spring. The event will focus on climate change awareness. 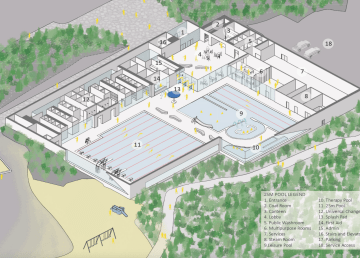 Yellowknife residents have approved the municipality borrowing $10 million to help fund a new aquatic centre. The vote was 1,857 to 735. 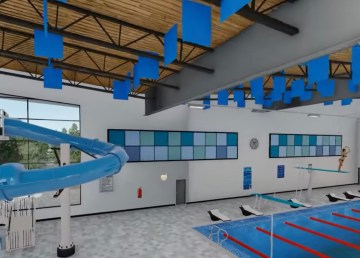 Will Yellowknife stay in its lane or make a splash? It's aquatic centre decision day. Expect the referendum's result by 8pm on Tuesday.

What you need to know about YK’s aquatic centre referendum

You have less than a week to vote on Yellowknife's proposed aquatic centre. Here's everything you need to know. 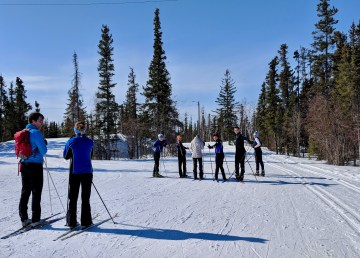 Without much snow, or many skis, YK’s snow show plows on

Yellowknife Ski Club's annual Snow Show takes place on Saturday. Though snow is still lacking, the show may help you solve another problem: a shortage of skis. 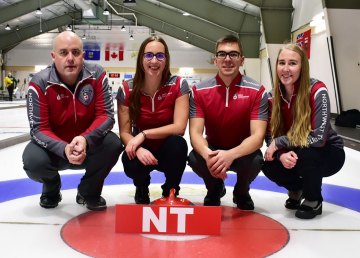 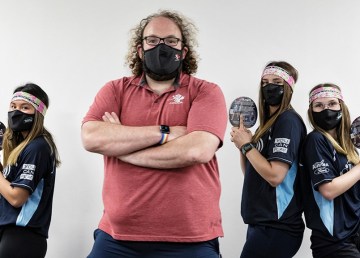 Thorsten Gohl, who has coached table tennis in the NWT for the past eight years, won a national award for the impact of his work. 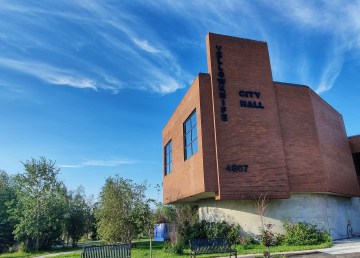 Yellowknife city council looks set to reject a proposal to require proof of vaccination at facilities. But the practical effect of that vote will be limited. 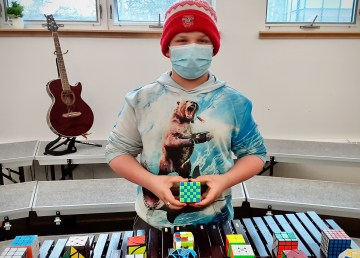 That Rubik’s Cube sponsorship? It was a (remarkably niche) scam

The Yellowknife family who believed their 13-year-old had been offered sponsorship by a leading Rubik's Cube website say they have been tricked. 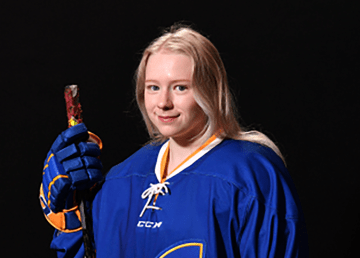 "That someone from a small town can do something so huge is still processing." Yellowknife's Taylor Catcher made Team Alberta for a major U18 hockey tournament. 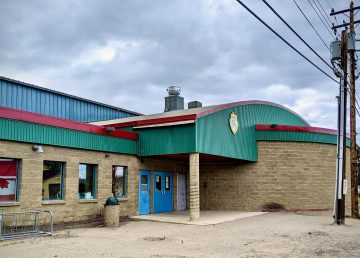 Fort Simpson has a new playground, refurbished gym, and a splash pad on the way. Staff say they're working hard to maintain a rec centre that's getting old. 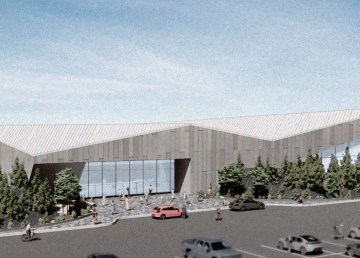 ‘Now is the time to do this.’ Councillors support aquatic centre

Ahead of a residents' vote, councillors backed Yellowknife's proposed aquatic centre. City staff say it would be used by all demographics and the demand exists.