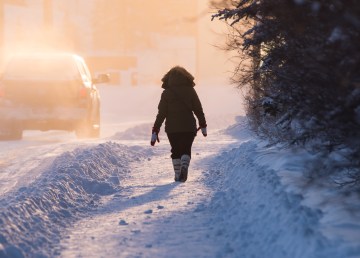 Yellowknife's momentary relief from the winter deep freeze is forecast to end on Monday night as temperatures dip back to -40C without wind chill. 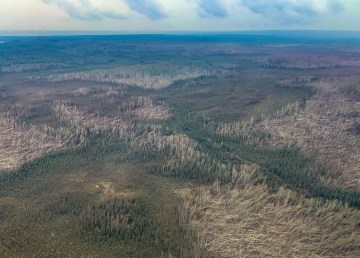 What obliterated these Dehcho trees? A downburst.

An extremely rare weather event turned kilometres of Dehcho trees into matchsticks last year. Researchers only noticed because of the sheer scale of the damage. 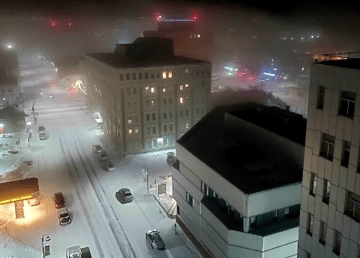 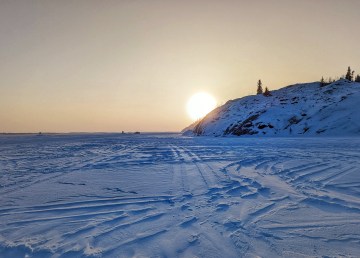 Happy New Year. Now plug in your car and bring in the dog.

Extreme cold warnings are likely to persist throughout much of the Northwest Territories across the opening weekend of 2022, forecasters say. 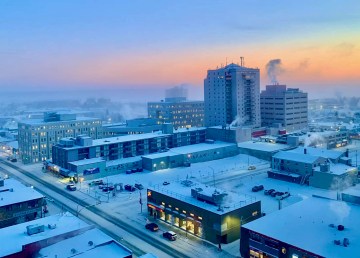 Extreme cold warning in Yellowknife with nippy Christmas week ahead

Yellowknife residents can expect temperatures of around -50C with wind chill until at least Wednesday. Christmas Day has a forecast high of -33C. 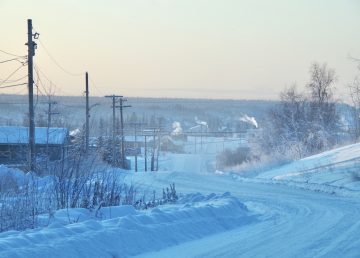 Communities in the Northwest Territories' Sahtu region should expect heavy snow over the next day, Environment and Climate Change Canada says. 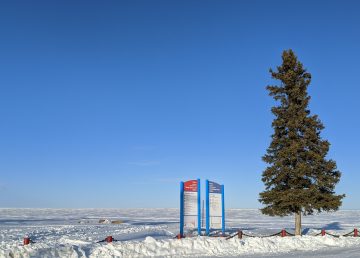 Environment Canada issued a snowfall warning for Hay River and the surrounding area, with 10 to 15 cm of snow expected throughout Monday. 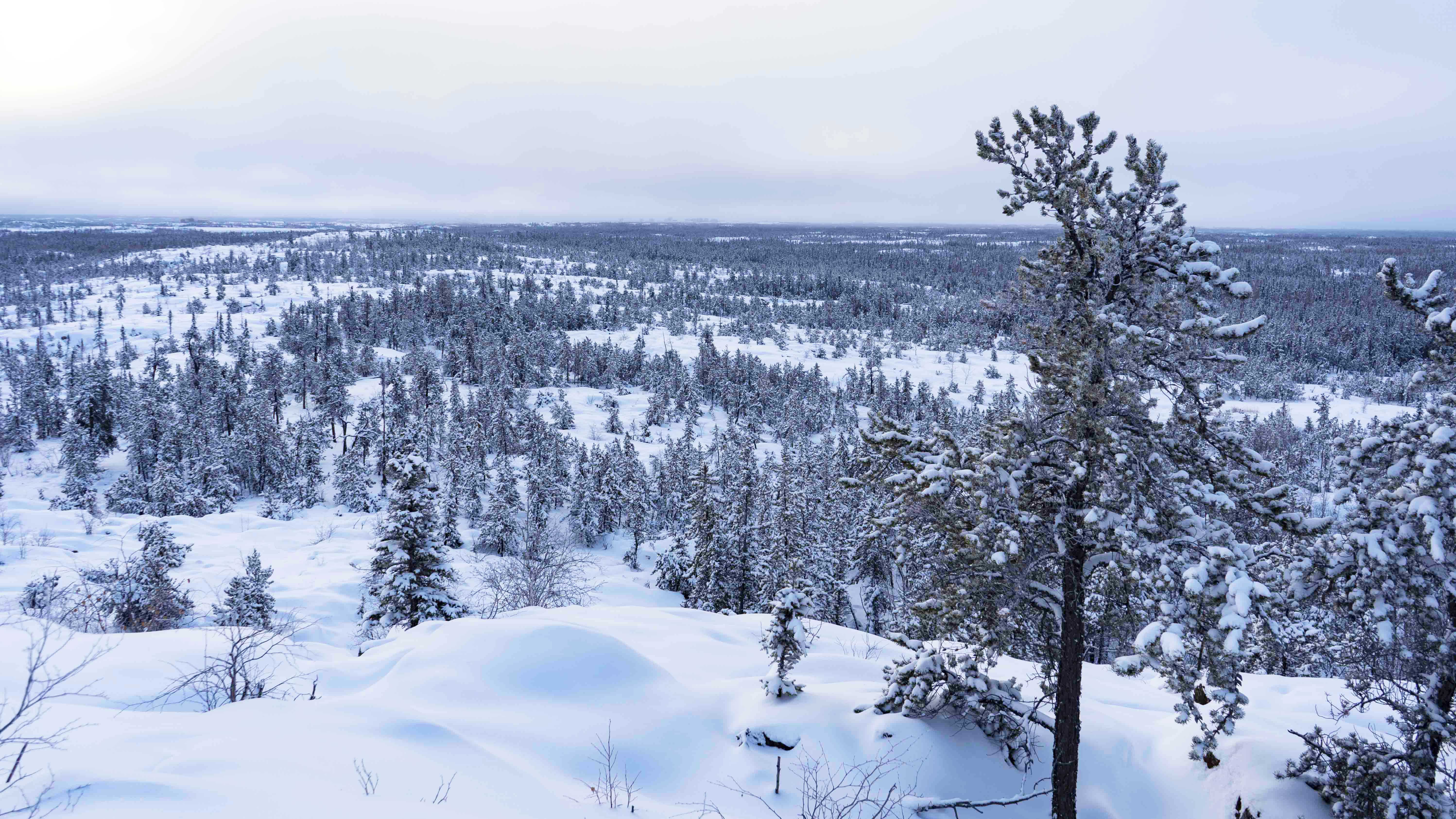 "It's just weird." Yellowknife has never had to wait this long for significant snow to stick. Take a look at decades of snowfall data for the city. 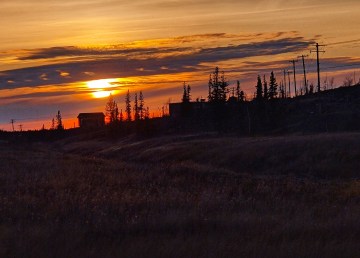 Last year, we were skating by now. October in Yellowknife was exceptionally mild, made all the more pronounced after seven relatively chilly falls in a row. 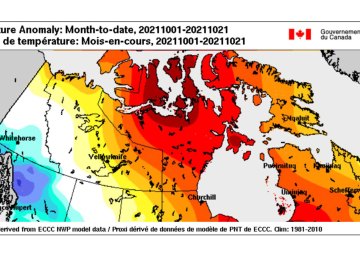 A warmer-than-usual October across much of Canada's North led to a few minor temperature records in NWT communities this week. 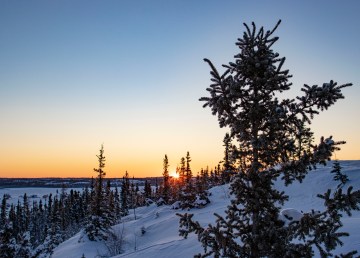 Snow in Yellowknife’s forecast this week

Yellowknife could see snow on Monday, Wednesday, and Thursday this week according to Environment Canada's forecast, as could other parts of the NWT. 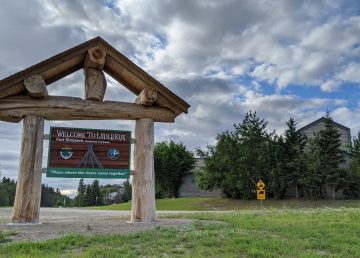 Up to 80 mm of rain is forecast to have fallen in some parts of the Dehcho by the end of Monday, meteorologists said in an early-morning warning.