Yellowknife’s Canadian Championship Dog Derby is easier than ever to watch in-person in 2019 – so get to know your mushers ahead of the races.

This year’s route has been designed to maximize the racing you can see from the Dettah ice road, which remains in service and fully accessible despite the heatwave earlier in March.

Racing begins at 9:30am on Friday, Saturday, and Sunday, with action all the way from the Yellowknife Bay start line, to Back Bay, to the ice-road crossing, and beyond.

Four-dog, six-dog, and 10-dog teams are all on the start line. The final departures are at 1pm each day.

On this page, meet some of local mushers taking part in the derby. 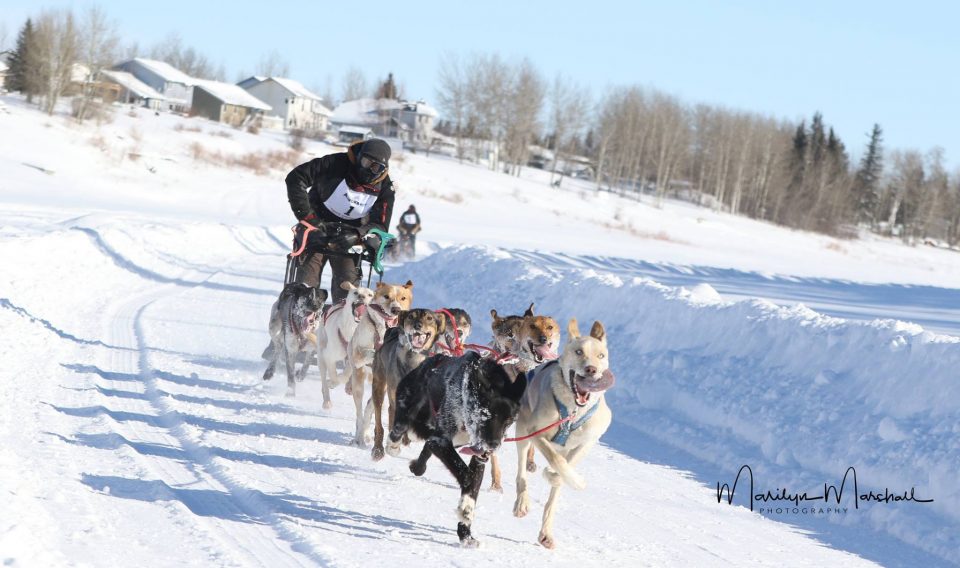 His wife, Jordee’s family is heavily involved in the sport, with her grandfather being one of the only mushers to win the Canadian Championship Dog Derby five times in a row.

What started out as a fun pastime has turned into a kennel of more than 40 dogs and growing.

His best finish this season was at the Hay River-Enterprise race in January, where he placed second. He is still considered a rookie in some competitions, and picked up a best-rookie ranking while competing in Manitoba this year.

His training team is made up of 15 dogs, but come race-day he said he’ll “utilize whichever dogs I feel will do better in whatever race I’m entering.” His usual lead dogs are a set of brothers named Spark and Sparty.

His advice for anyone looking to get into the sport is: “You are going to make a lot of mistakes, you will have bad days and good days, but just keep going.” 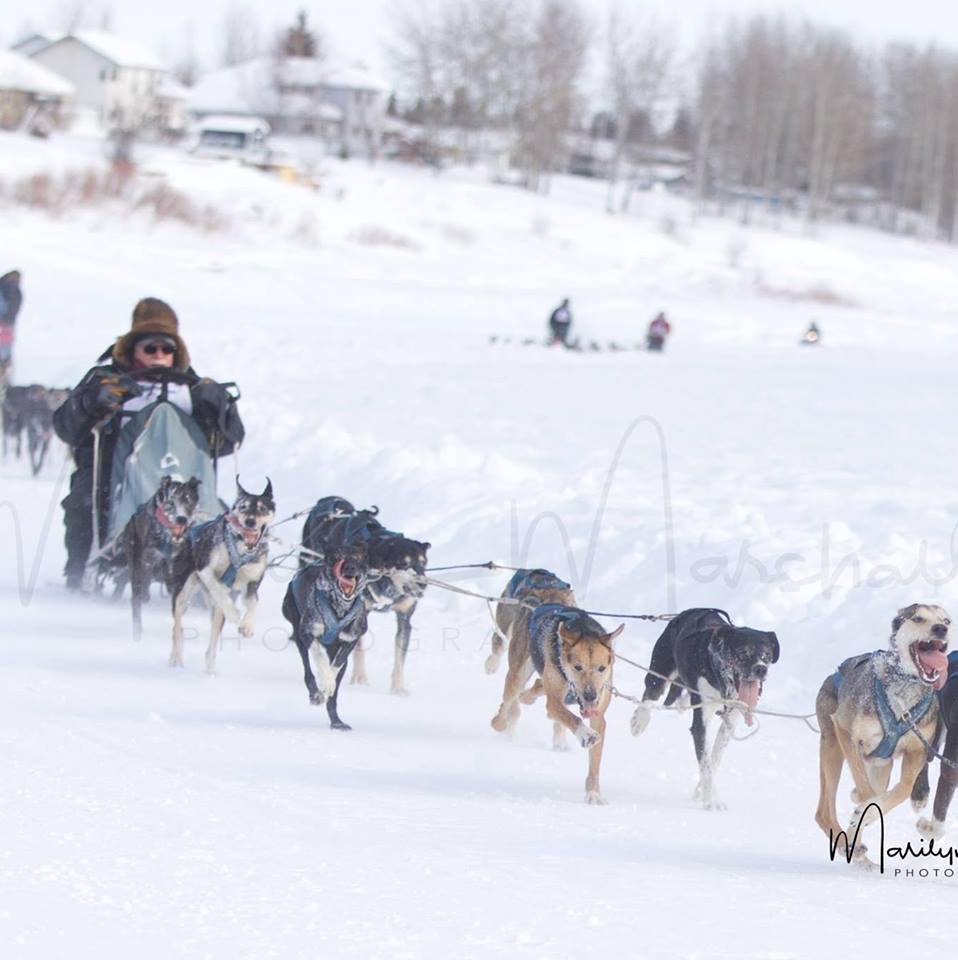 Danny hails from Hay River, where he runs a kennel of 40 dogs.

Danny has come to Yellowknife to compete at the Canadian Championship Dog Derby for the past eight years, but has also frequently loaned out his dogs to other mushers – so the dogs themselves have racked up significantly more appearances.

His son, Anthony, has won races across Canada, and his grandchildren both won medals in dog mushing at the 2018 Arctic Winter Games, hosted in the NWT. 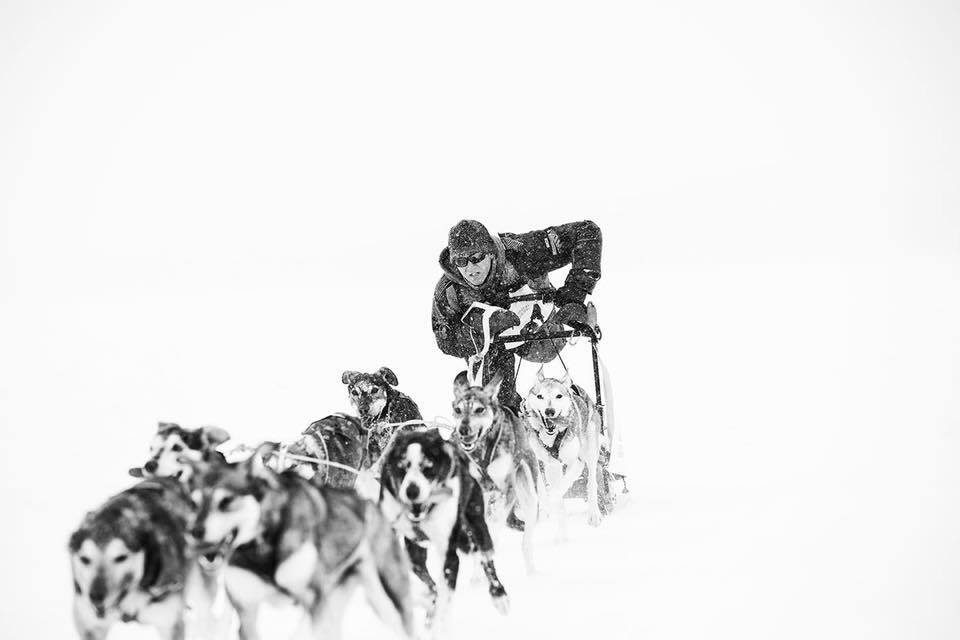 Jaden races out of Beck’s Kennels, which is home to 210 dogs.

Jaden has been involved in the sport since he was 15 and has competed at every dog derby since that time, going on to win a title in 2017.

The sport of dog mushing is a generational one for Jaden, having learned everything he knows from his grandpa – the legendary Grant Beck, who has competed all over the world. 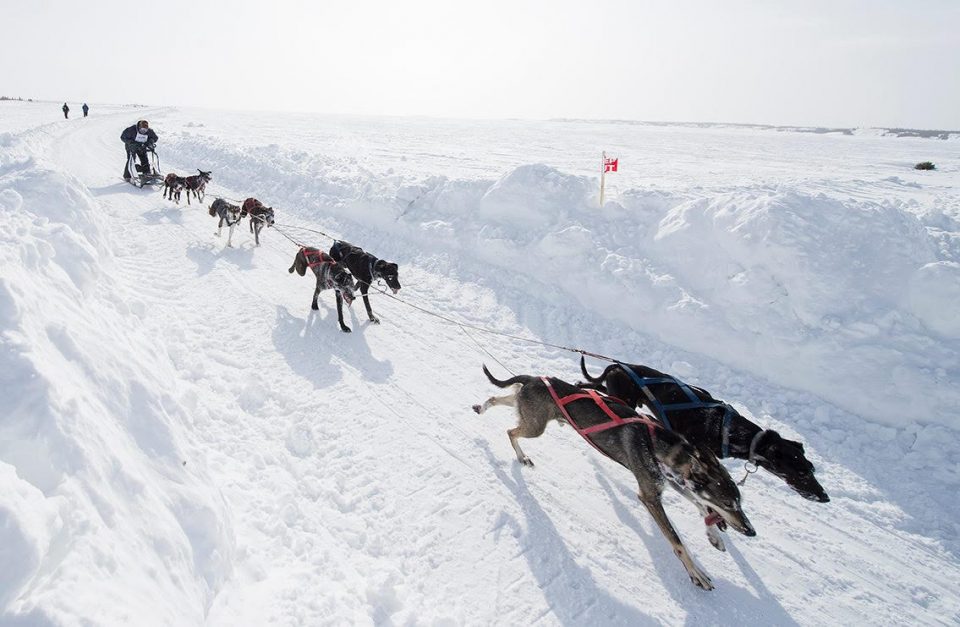 Richard is a monarch in the sport of dog mushing and one to keep an eye on this weekend.

With nine Canadian Championship Dog Derby wins under his belt and years of experience competing in the sport across North America, this year could be a 10th title.

Three of his children have joined the family business, owning and operating their own kennels. He will be competing against his youngest son, Brent. 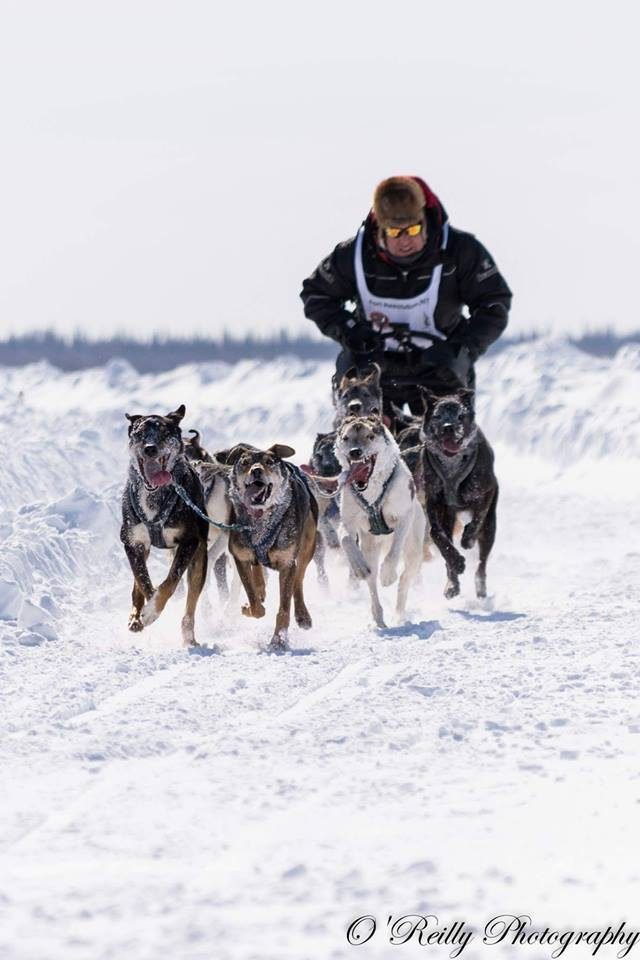 Brent, the youngest son of Richard Beck, was born into the sport and has been competing his entire life.

Brent and his wife, Alisa, owns his own kennel of 30 dogs. Brent has competed in the dog derby for many years and travels across North America competing in the circuit.

The biggest highlight of his career has been winning the international dog race.

Trevor is a local Yellowknife musher and has been mushing for 20 years.

He learned to run sled dogs from his grandpa, the great Danny McQueen.

McQueen remains the only musher to win the dog derby five years in a row.

Coady, originally from Eastville, Nova Scotia, has been involved in the sport for eight years.

Based just outside Yellowknife, he runs tours for Enod\ah kennels. 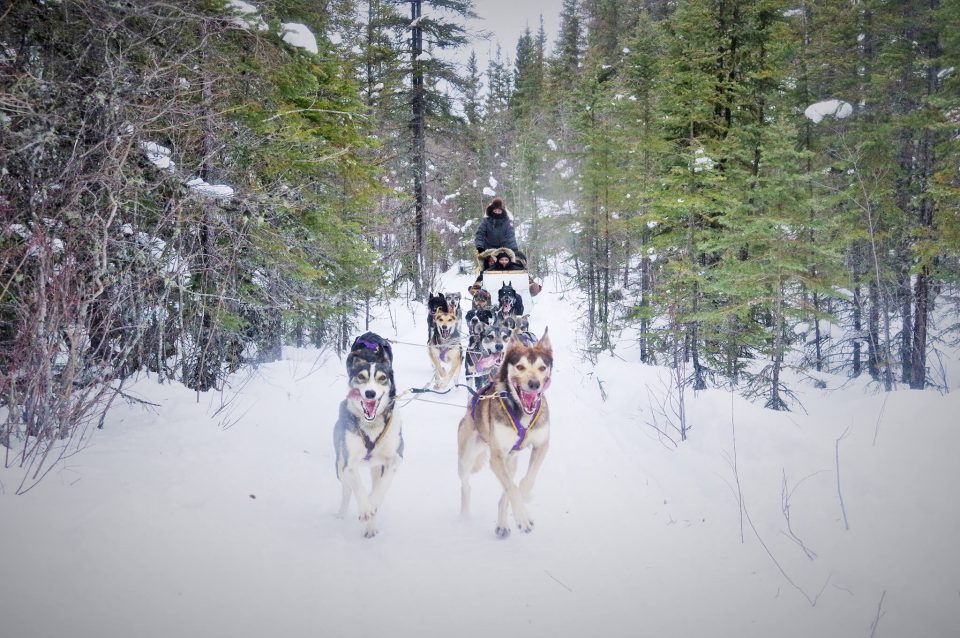 Yumi moved to Yellowknife from Japan six years ago and now races out of Beck’s Kennels.

She has mainly competed in the six-dog competition but, this year, has made the leap to the 10-dog race.

Rounding out our profiles, here are two important NWT mushers who won’t be competing this weekend.

Danny Beaulieu’s journey into the sport of dog mushing started at an early age.

Though his father was a trapper and took him out on the land, Beaulieu’s interest in dog mushing was really sparked when his son asked about getting involved the sport.

Beaulieu found three pregnant females but, when the pups were six months old, his son decided maybe this wasn’t the business for him.

So Beaulieu and his wife, Susan, took in the pups – and it reignited his interest.

The couple has since moved from Yellowknife to Fort Providence, and Beaulieu had a successful season these past few months, winning the Aurora Ford Classic in Hay River and coming fourth at a major race in Manitoba.

Beaulieu has a kennel of 30 dogs, 10 of which he uses to race during the season.

He admits this is an expensive sport to maintain: “I’m noticing there are less and less young people getting into the sport,” he told Cabin Radio recently.

“We lost a lot of mushers in the past because the food is getting really expensive, [although] some people get lucky and get sponsorships.”

Beaulieu won’t be competing at the dog derby buts hopes to come out and spectate. 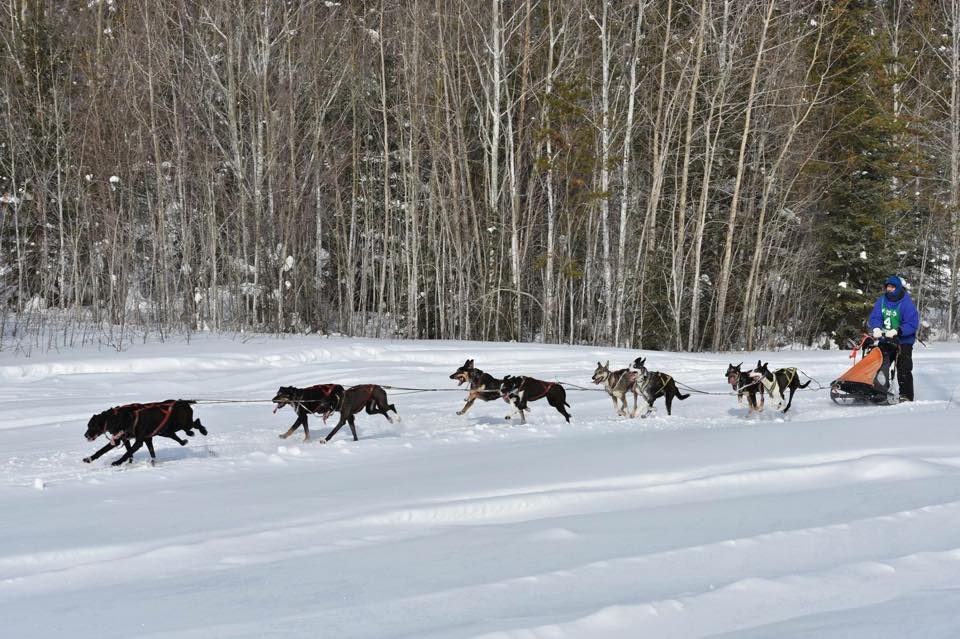 Matt hails from Fort Smith and has been involved in the sport of dog mushing for more than 35 years.

This season has been a tough one for him.

“You know, we’ve had a bit of bad luck,” he told Cabin Radio. “A couple of our dogs have died, so it’s been tough trying to recover from that.”

He normally runs a 10-dog team with six of those dogs being a candidate for the leader position.

Matt runs his kennel with his father.

“To me there is nothing better,” he said. “My dad is my best friend and him pushing me to keep running these dogs means a lot to me.”