Alberta’s government is withdrawing funding from a distance learning program used by some NWT students – but the territorial government says little impact is expected.

The territory plans to take up much of the slack with its own well-regarded distance learning initiative. Northern Distance Learning was among few elements of the NWT’s education system to be praised in a recent audit.

Last week, ADLC reported the Government of Alberta was cutting back its budget over the next two years then withdrawing funding entirely from the end of the 2021-22 academic year.

“We hope to meet with representatives from Alberta Education in the very near future. In the meantime, we will continue our commitment of providing instruction to your students,” said David Garbutt, superintendent of the Pembina Hills School Division, which runs ADLC’s programs.

In 2018-19 – the last year for which figures are available – the NWT had 58 students enrolled in ADLC distance learning programs.

Of those, only 17 were completed.

John MacDonald, the territory’s assistant deputy minister of education and culture, acknowledged on Wednesday that figure is “not great.”

“I suspect this was a factor in [the Alberta government’s] decision to start to draw down operations for ADLC,” said MacDonald. “Many of their school boards are large enough and have the capacity to develop their own distance learning approach.

“The approach now is really moving away from [the ADLC’s] self-directed study, where course materials are mailed and students study on their own, to something that’s much more live and interactive.

“I suspect boards in Alberta have gone in their own direction. I don’t foresee it to be a major issue.”

‘A bigger impact years ago’

Government of Alberta spokesperson Colin Aitchison said: “The changes that were introduced … will provide equitable funding to all distance learning providers in Alberta.

“The government will work with Pembina Hills School Division over a two-year transition period, and we are confident that these changes will not prevent current Alberta Distance Learning Centre students from completing their high school diploma.”

The Government of Alberta says ADLC was the only provincial distance learning group getting this kind of funding till now, adding there are now 32 school authorities offering similar programming. ADLC was the only service of its kind when it launched in 1997.

The province says drawing back funding from ADLC will “put all distance learning providers on an equal footing.”

The NWT government has a high-level memorandum of understanding with Alberta to let students access ADLC as well as other Alberta education products, like its achievement tests. Fees to use ADLC programs are paid by NWT schools on a case-by-case basis.

In its recently published mandate, the NWT government committed to ensuring all communities have access to some form of distance learning by 2023.

“This probably would have been a bigger impact years ago,” said MacDonald, “but, with the advent of our own distance learning approach, the impact is much smaller.

“Northern Distance Learning is in 15 small community schools now. The proposed approach, assuming the budget is approved, is to expand to a further 20 small schools. That really gets the lion’s share of the small schools in the territory.

“And we have visions of expanding beyond that in the future – in terms of creating a true, virtual territorial school with a wider selection of courses, beyond the academic courses that are a priority for Northern Distance Learning right now.” 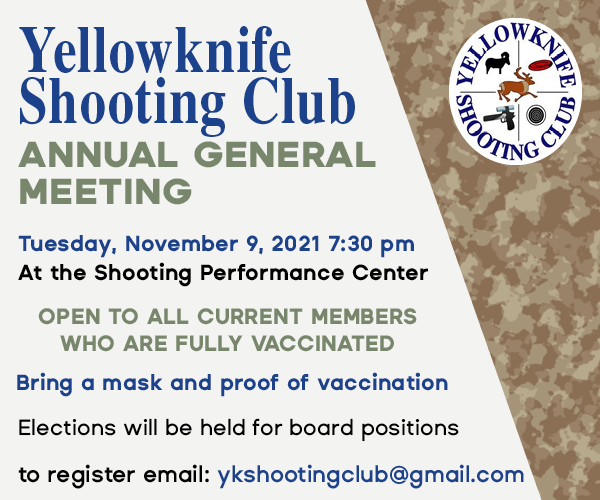