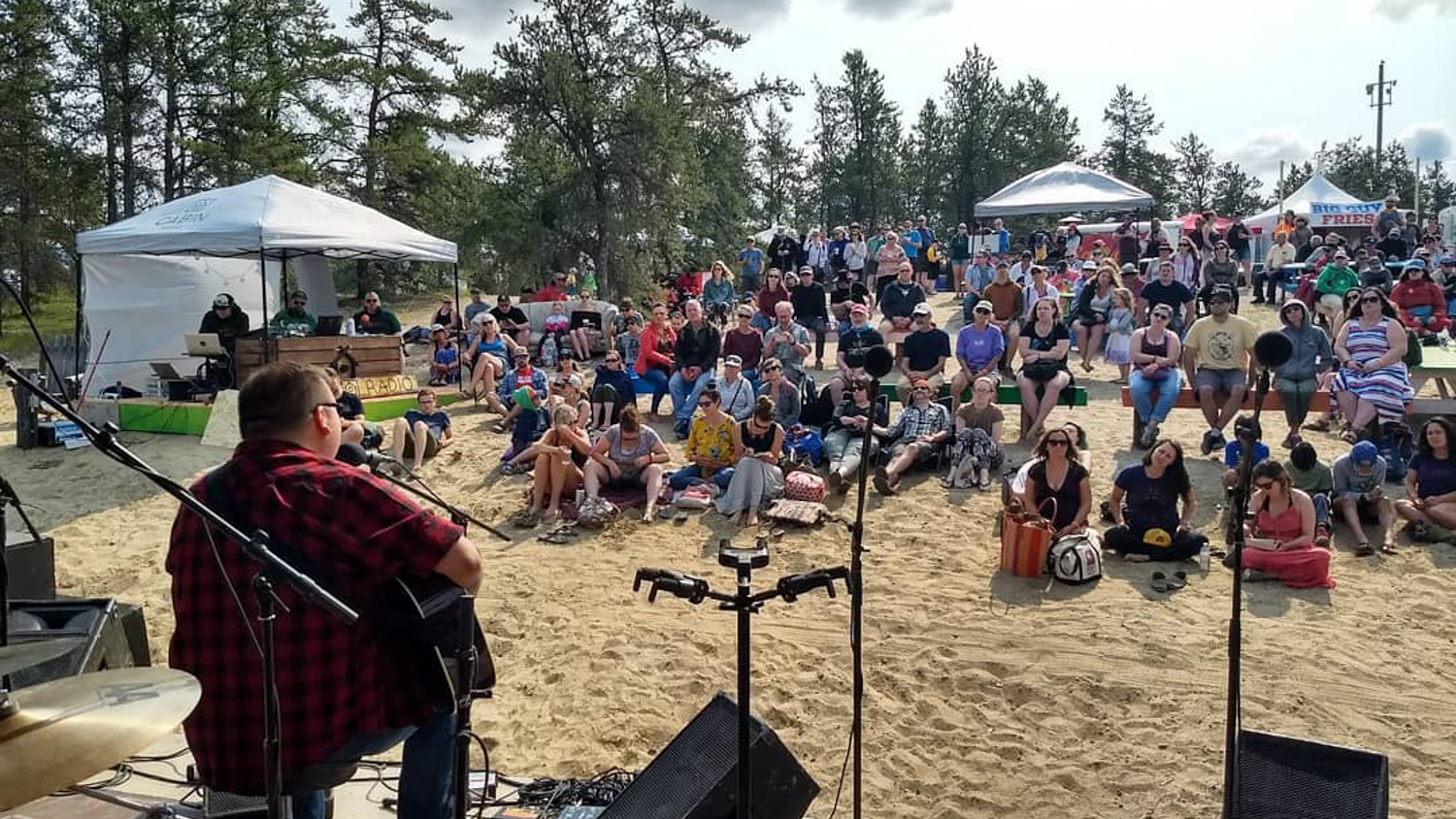 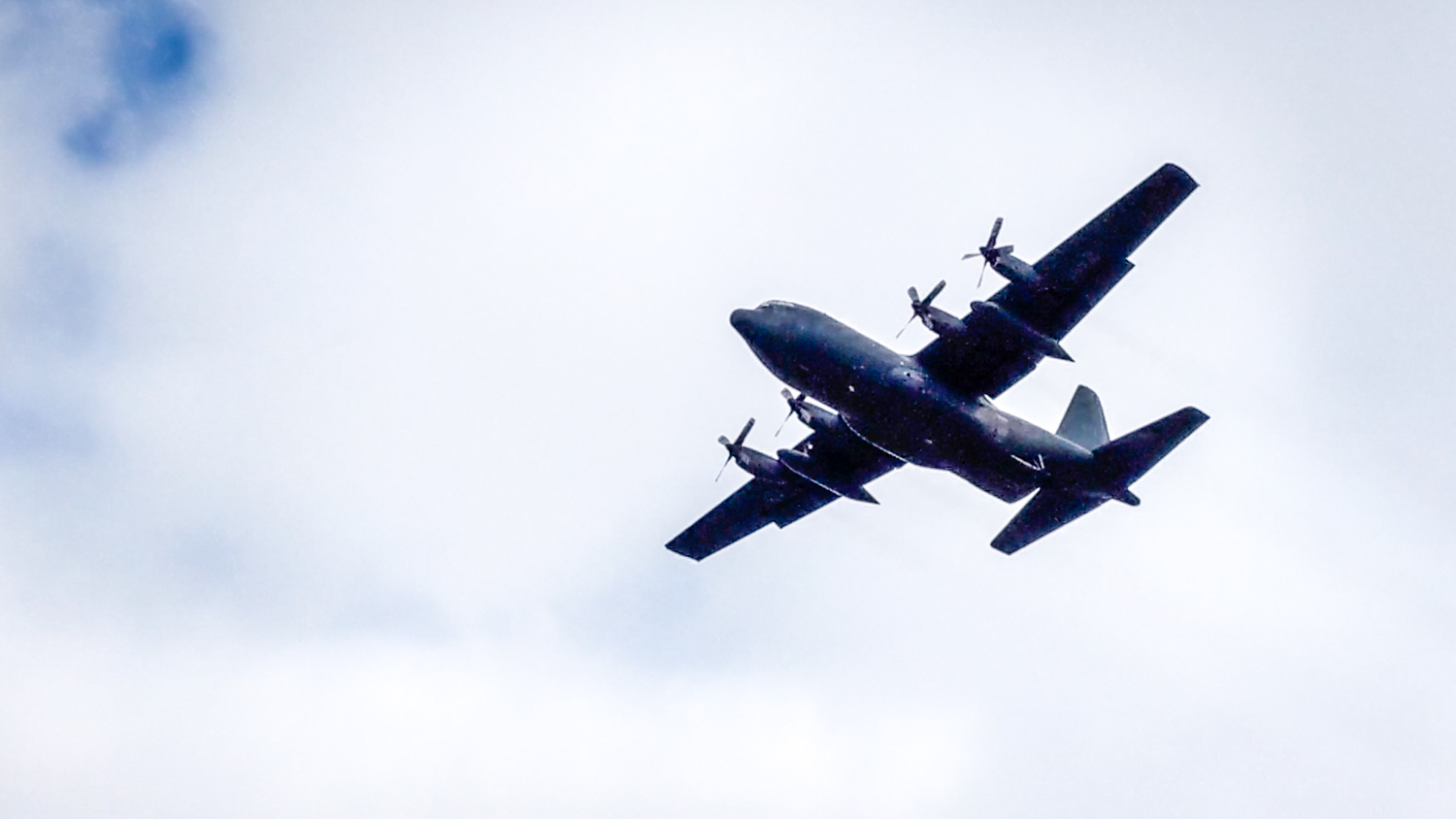 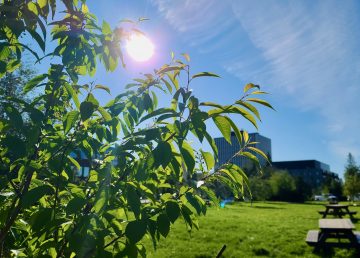 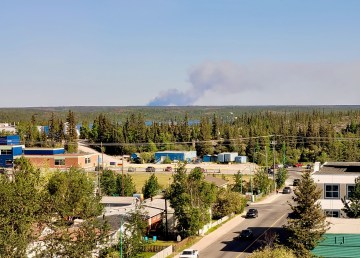 A wildfire visible to the southeast of Yellowknife and Dettah was attacked by two air tanker groups on Wednesday, the NWT government said. 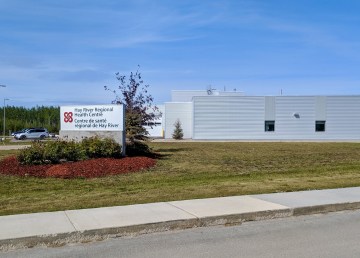 Hay River will have only "intermittent" access to a doctor this summer, while some services at a Yellowknife primary care centre will close till September. 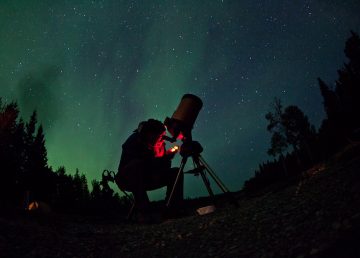 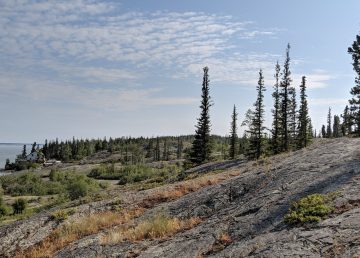 Which campus sites did the GNWT reject before choosing Tin Can Hill?

The GNWT issued a document setting out why Yellowknife's Tin Can Hill is considered a prime site for a university campus and which other sites were considered. 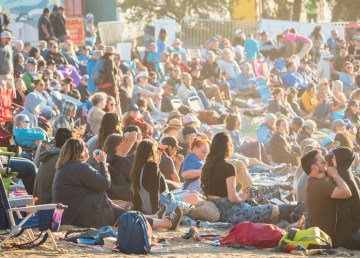 Who's playing the Cabin Stage? Who's headlining on Saturday and Sunday? What's the beer garden lineup? Check out Folk 2022's schedule here. 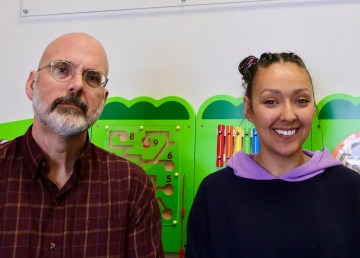 Sarah McGregor, an Aurora College early learning and childcare student, is the 2022 recipient of a stipend worth $20,000 funded by Hotıì ts’eeda. 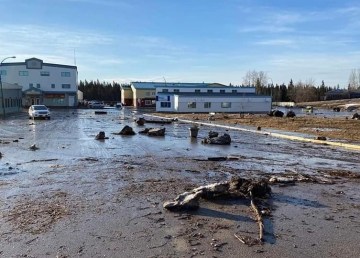 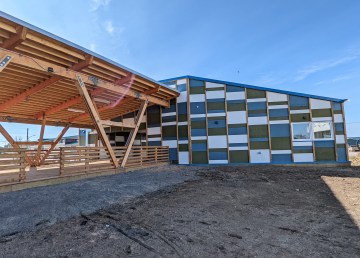 The Town of Inuvik opened a building and boardwalk designed to be a "hub for economic and tourism activity." A tribute to the late Kristine McLeod is included. 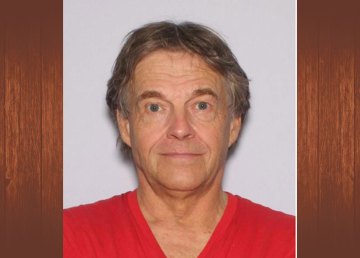 The search for a man missing near Fort Liard has "concluded with the discovery of human remains," police said on Monday.