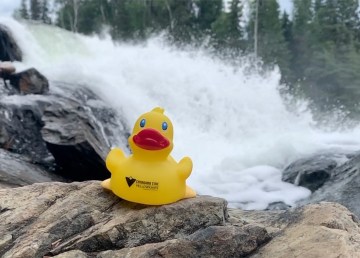 Tickets are on sale until the end of July at Yellowknife’s Canadian Tire for this year’s Extreme Duck Racing event. 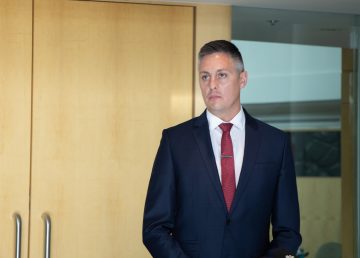 Nominations are open for the Minister’s Culture and Heritage Circle Awards, which recognize contributions to art, culture, heritage, and Indigenous languages. 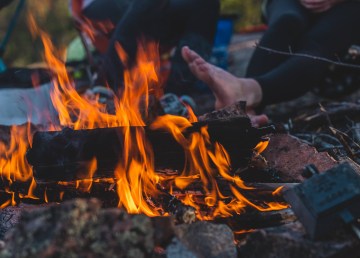 The City of Yellowknife reinstated its city-wide fire ban on Monday morning. The ban is in effect until further notice. 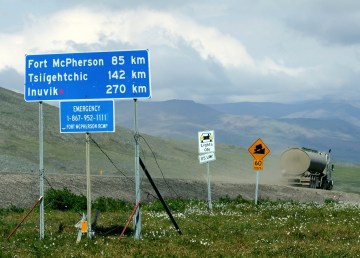 A heat warning has been issued for some Beaufort Delta and Sahtu communities as temperatures are expected to reach at least 29 degrees Celsius. 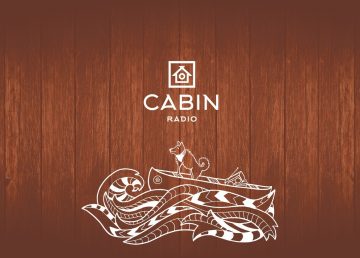 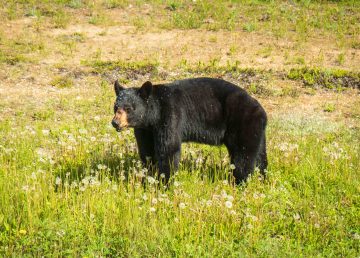 Two bears were killed in the Yellowknife area over Thursday night – one near the Frame Lake Trail, and the other at Prelude Lake East. 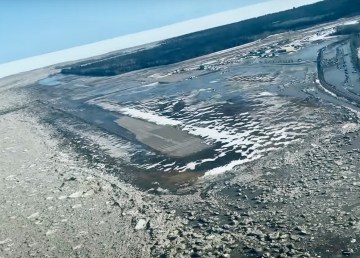 Mikey McBryan of Buffalo Airways flew over the Hay River and KFN flood damage with a camera rolling. Watch the footage. (And yes, that's the airport.) 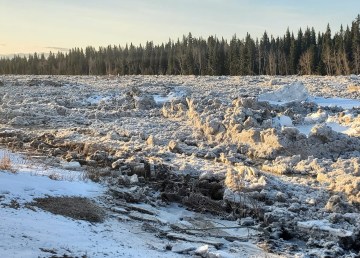 Hay River, the Kátł’odeeche First Nation, Enterprise, and Kakisa were placed under a boil-water advisory because of the flood's potential impact on treatment. 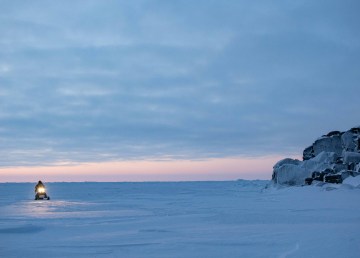 We don’t have room to share the thousands of photos we published this year, but here’s a small sample that reflect 2021 in the Northwest Territories. 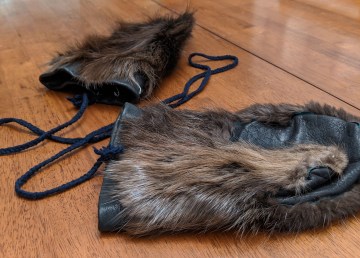 Behchokǫ̀ sewing circle teaches more than 150 people how to sew

A sewing program in Behchokǫ̀ called Come Sew with Auntie started up in January. It's been healing for both participants and the organizer during the pandemic. 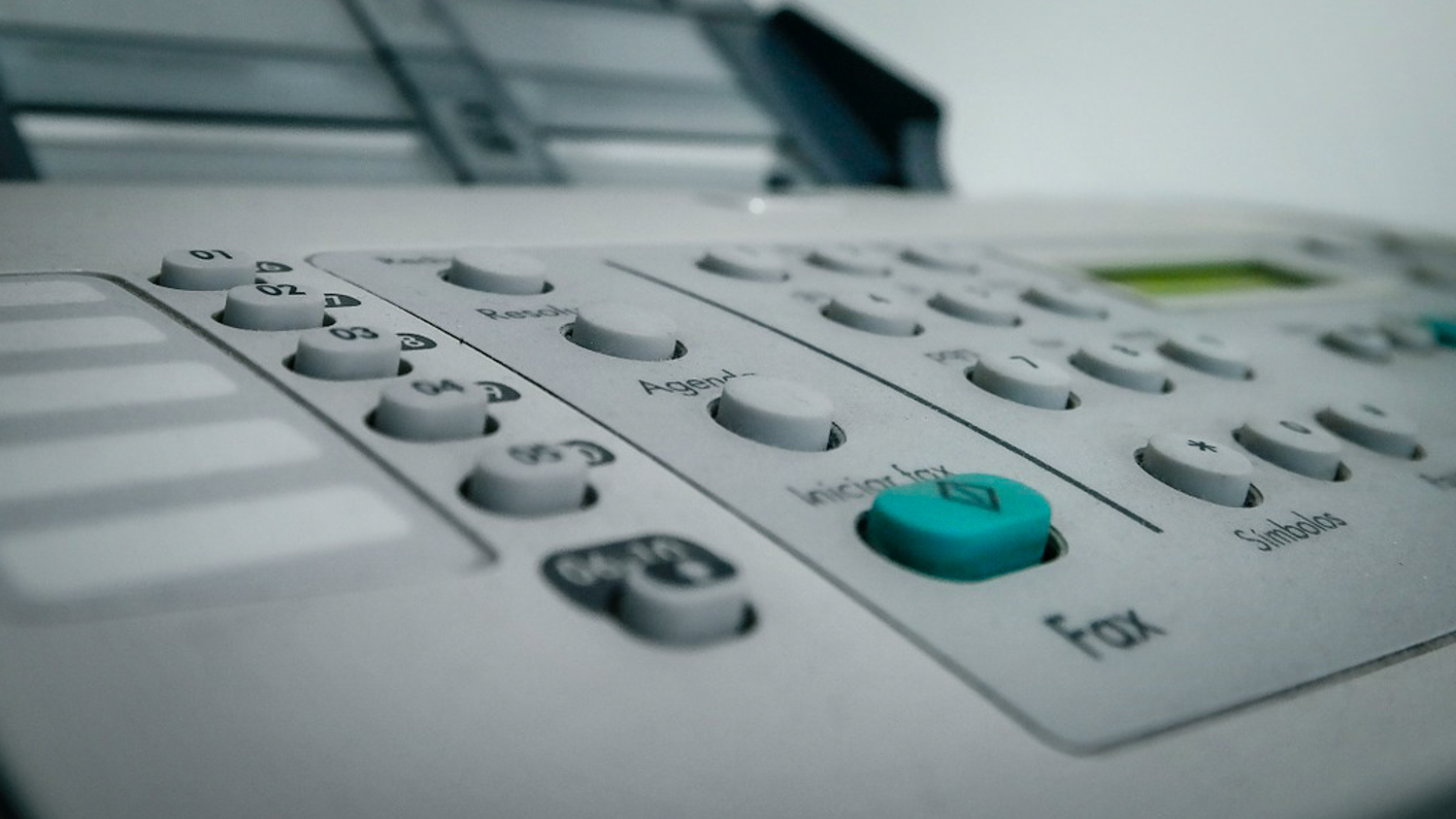 It wouldn't be right for a year to pass in the NWT without concern over faxed medical records ending up in the wrong place. Two recent incidents stand out. 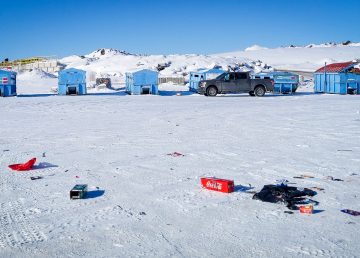 Parking is free in downtown Yellowknife from Thursday until December 31. At the solid waste facility, residential tipping fees will be waived on Boxing Day.