Home » On Air » Mornings at the Cabin 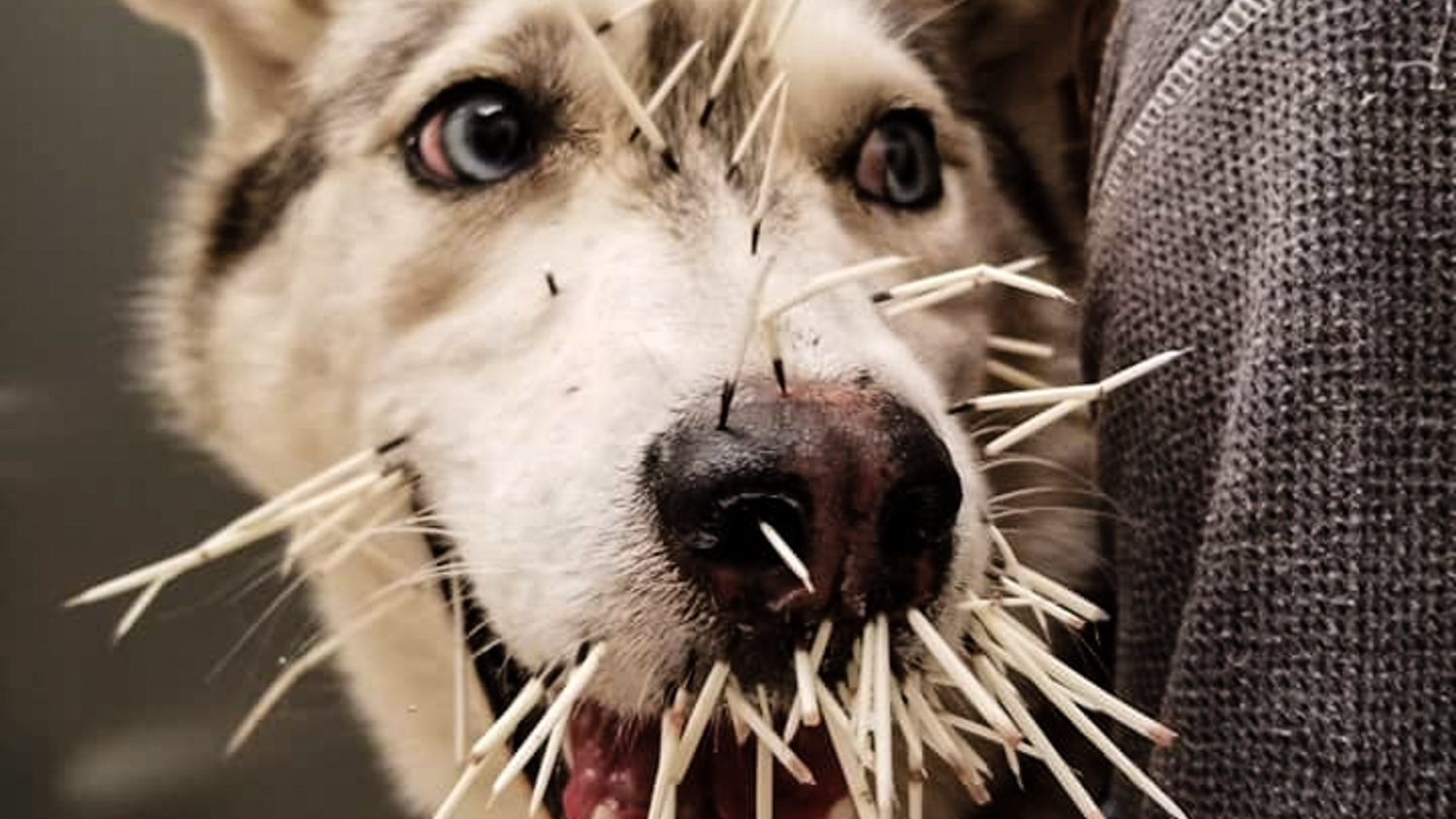 Watch: When your dogs get into a porcupine

Lekter talks Ollie and Wheeler through his holiday weekend from hell, as both of his dogs attack the same porcupine – and, as you'd expect, lose heavily. 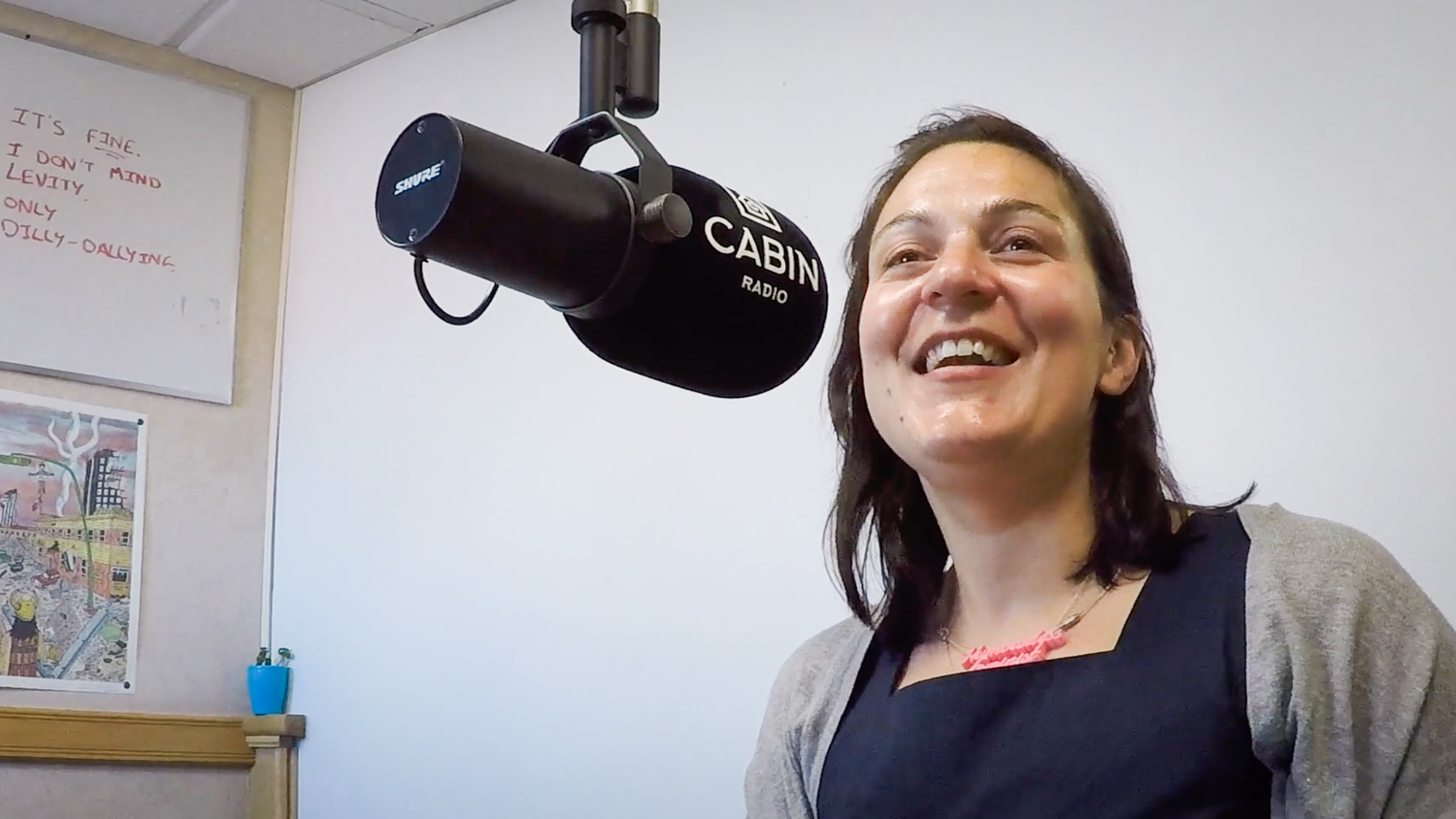 Brie O'Keefe describes her shock when the only person who saw her fall out of her canoe on Yellowknife Bay decided to walk away rather than help. 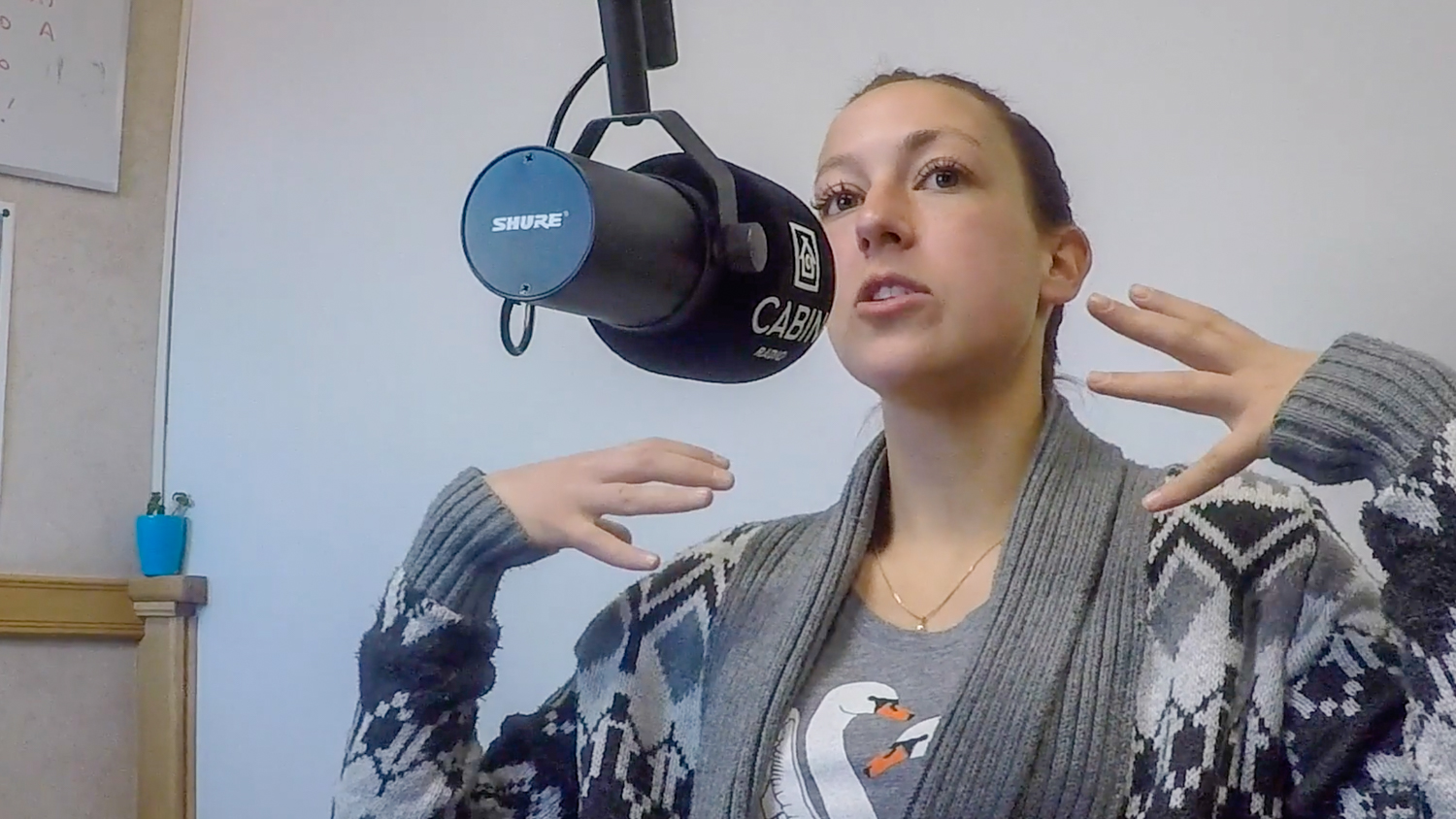 Watch: What happens in your first fitness & bikini contest 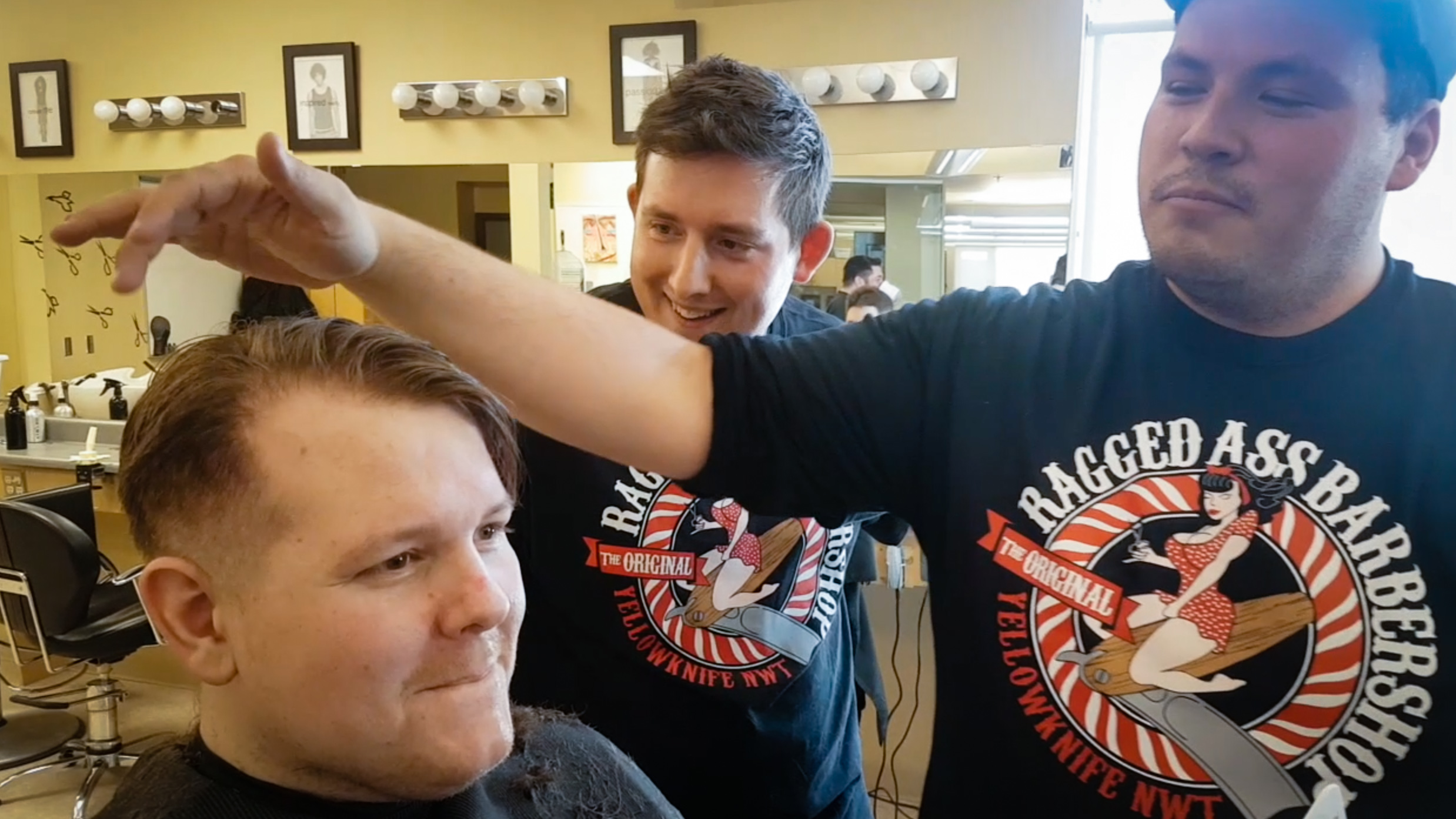 Watch what happens when Wheeler and Ollie are challenged to a hairstyling duel overseen by expert barber Steve Payne. 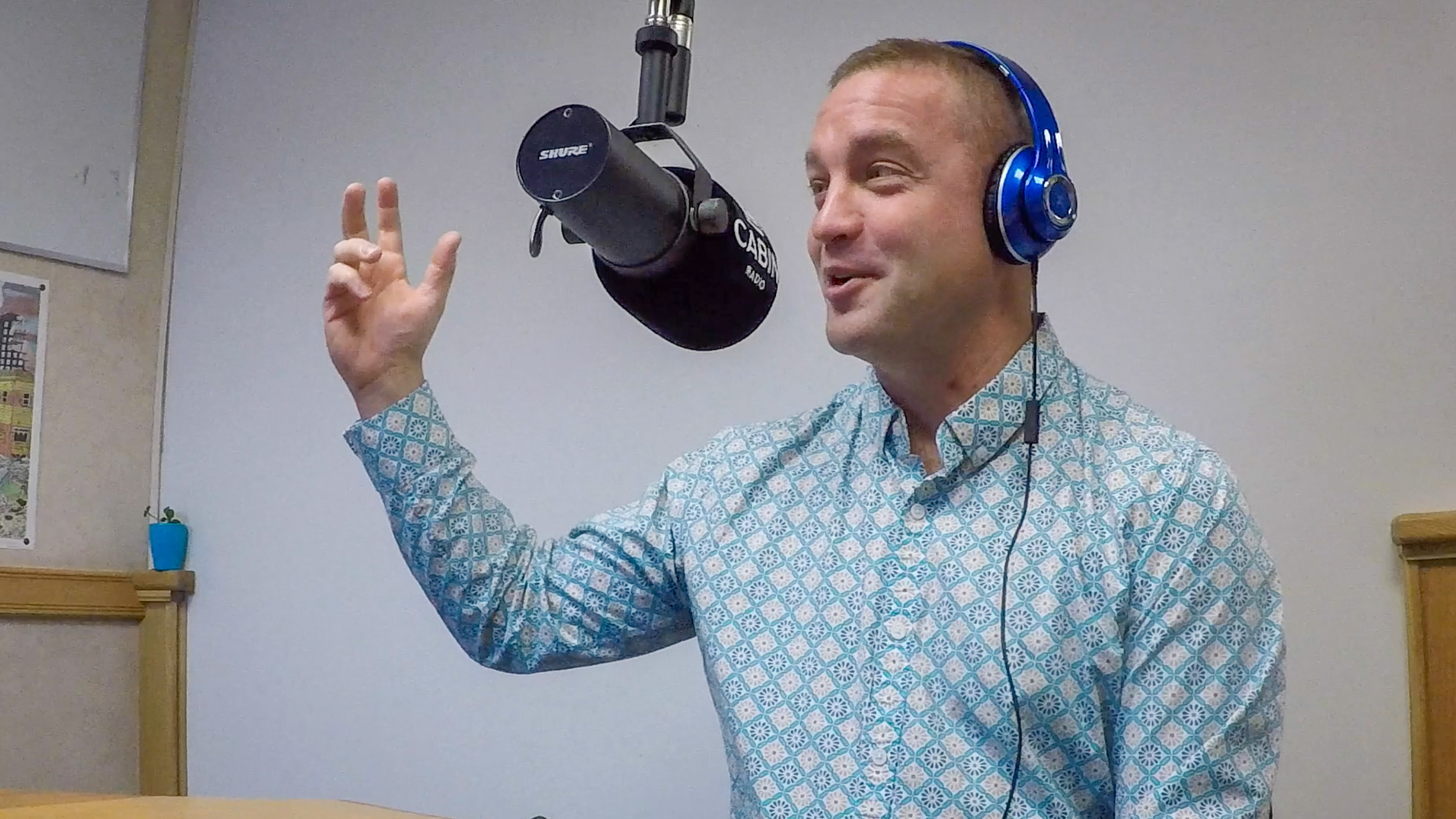 A TV show based on a Facebook page documenting unusual diving finds around Yellowknife airs its pilot episode on Monday night. 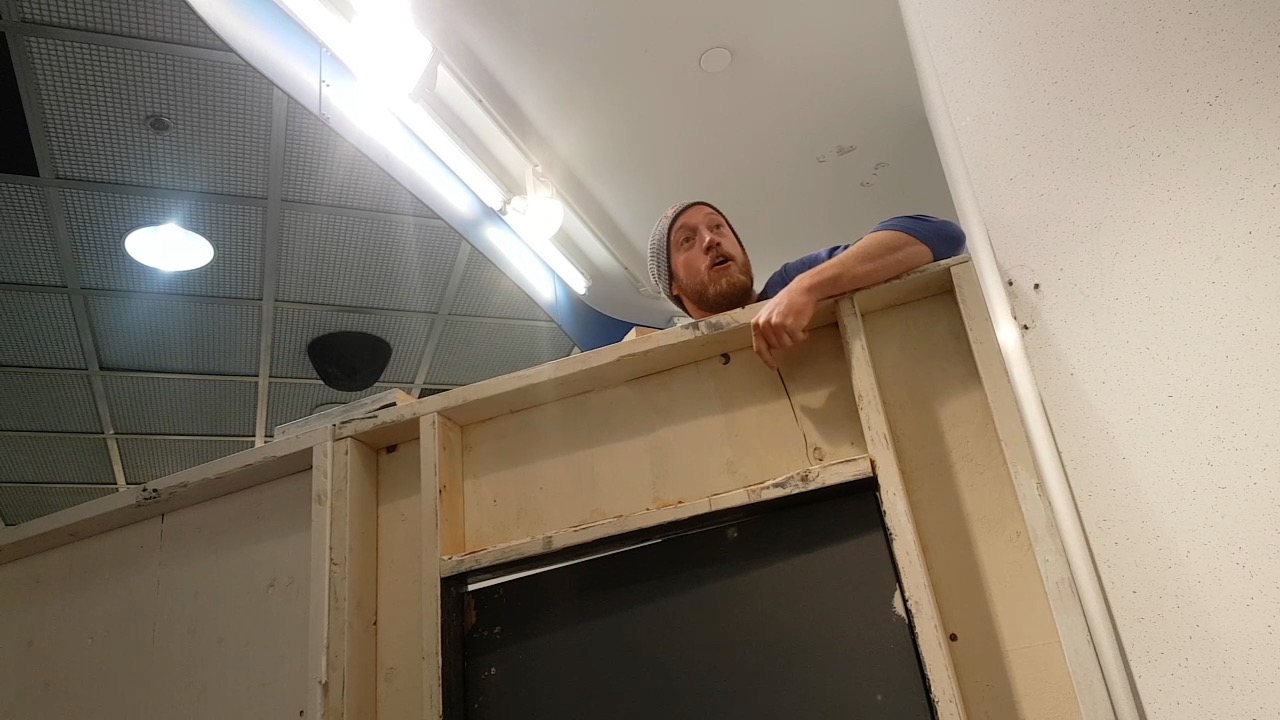 Cabin Radio's crew of four remains trapped in a mutant asylum in downtown Yellowknife after failing to break out of the city's latest pop-up escape room. 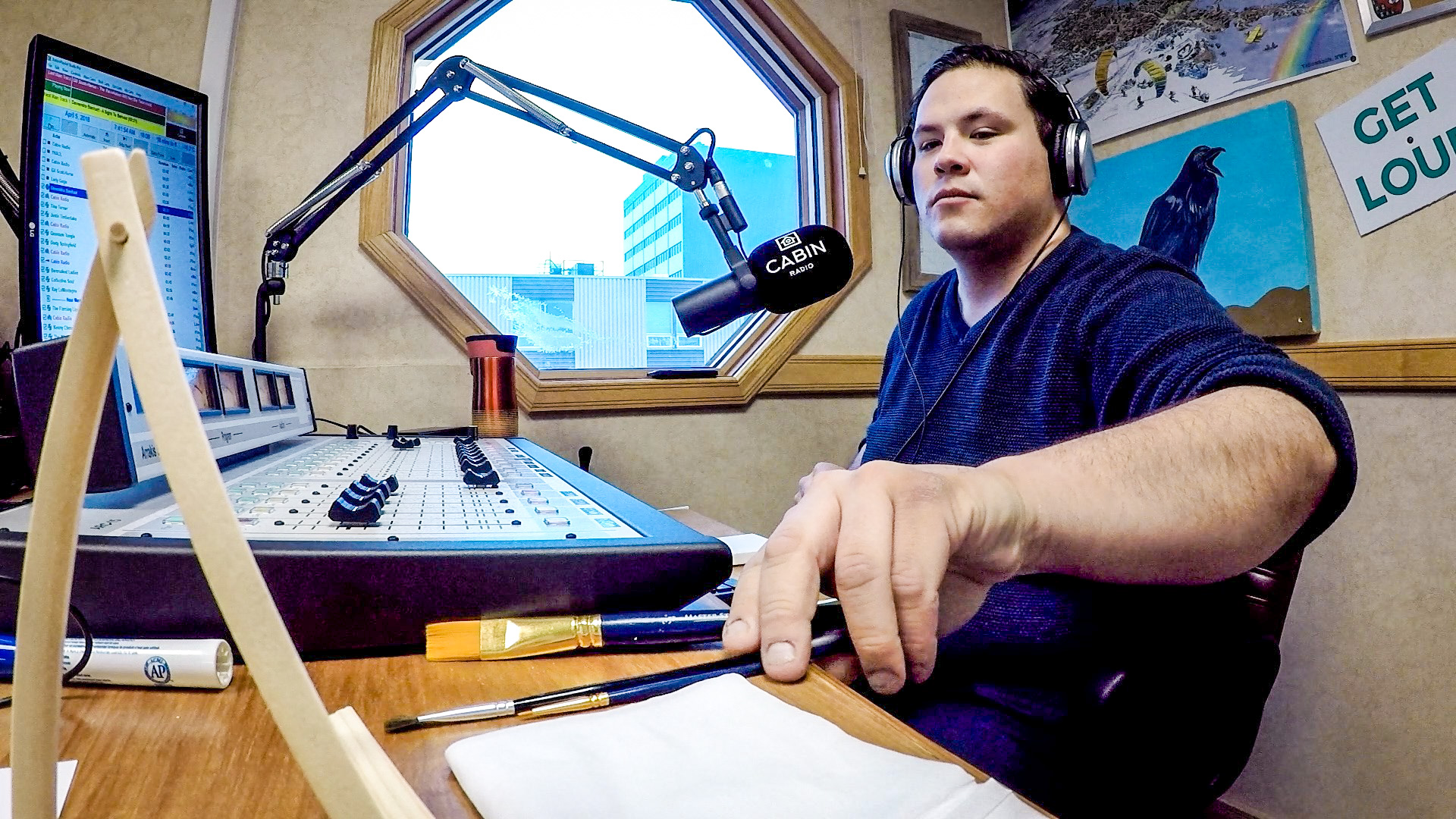 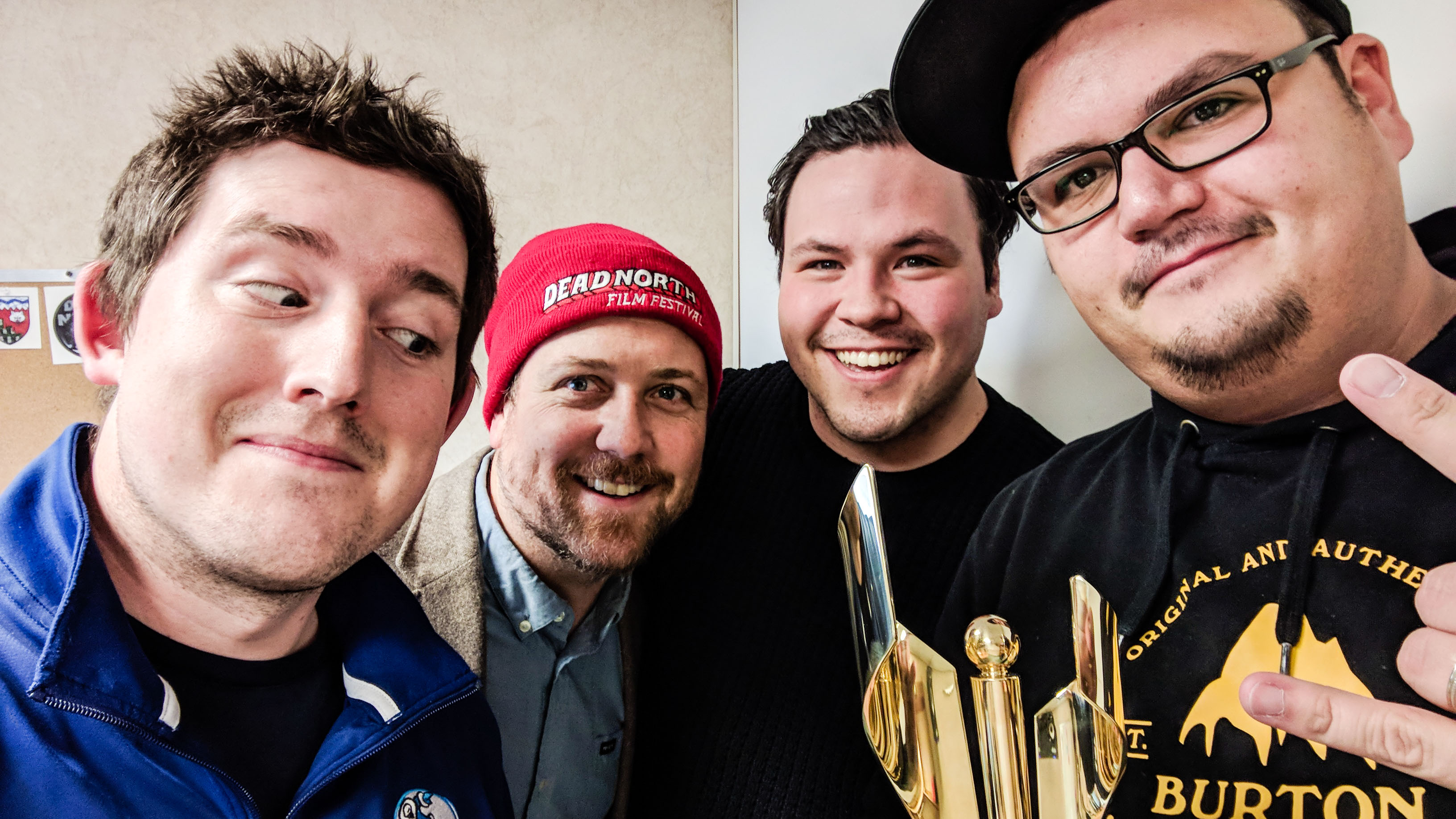 If you heard Friday morning's show, you'll know Cullen Crozier from APTN Investigates was one of Mornings at the Cabin guests – talking about the work that earned him a Canadian Screen Award this month. 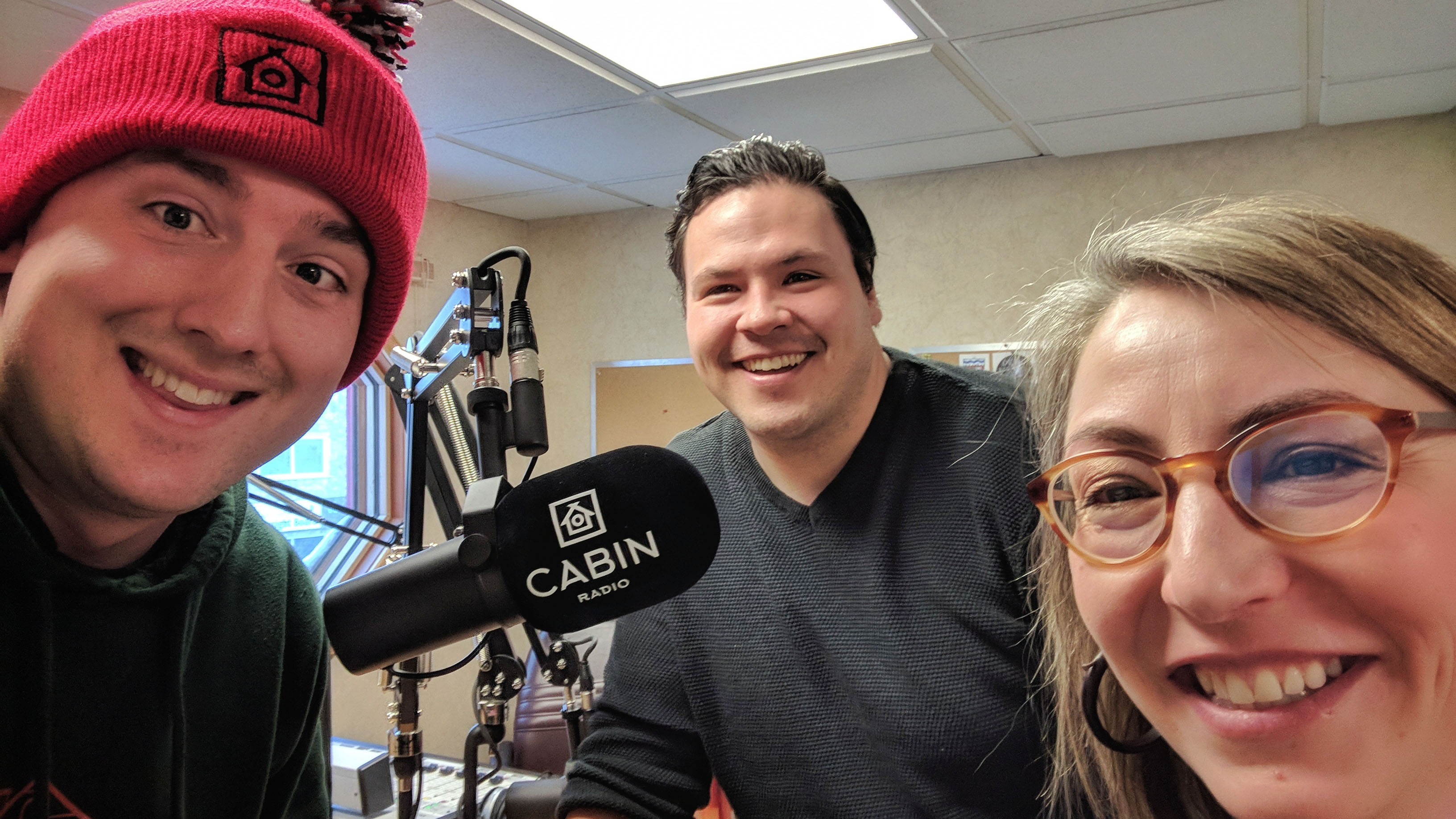 Mornings at the Cabin podcasts: here’s how to get them

Missed our latest show or just want to listen again? Mornings at the Cabin's best bits are now available as a daily podcast! 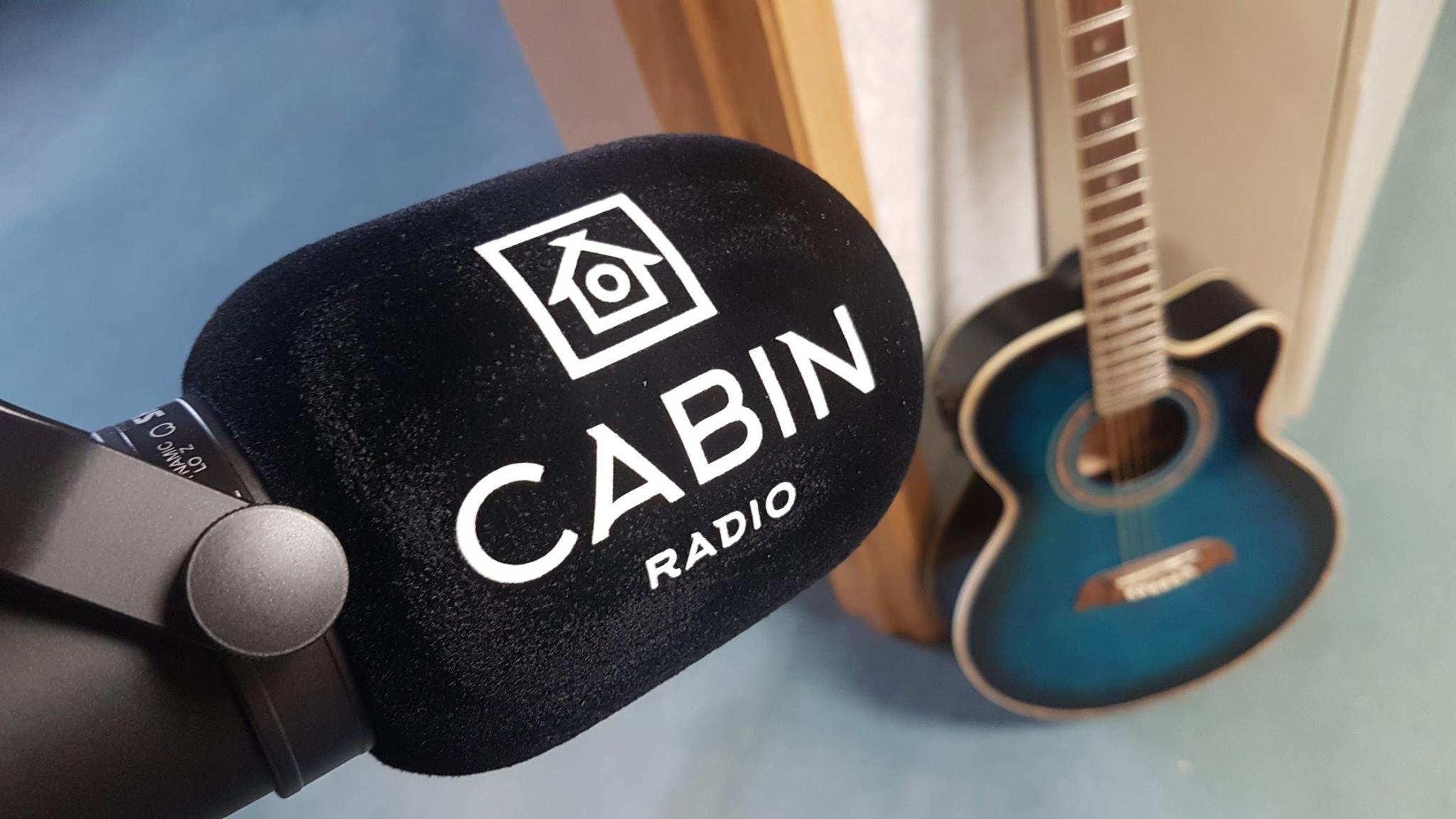