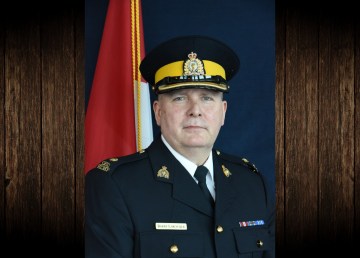 The new officer in charge of NWT RCMP's south district pledged to incorporate acts of reconciliation into policing. 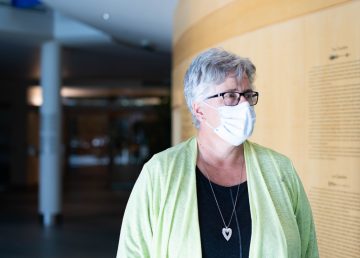 The NWT's health minister says the number of long-term care beds to be built in Hay River has been halved because better data is now available. 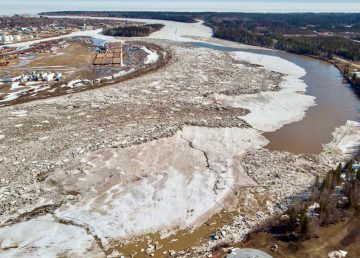 "The bathtub is full and the tap is also on full stream." With water levels already high, Hay River is planning how to get through river breakup season. 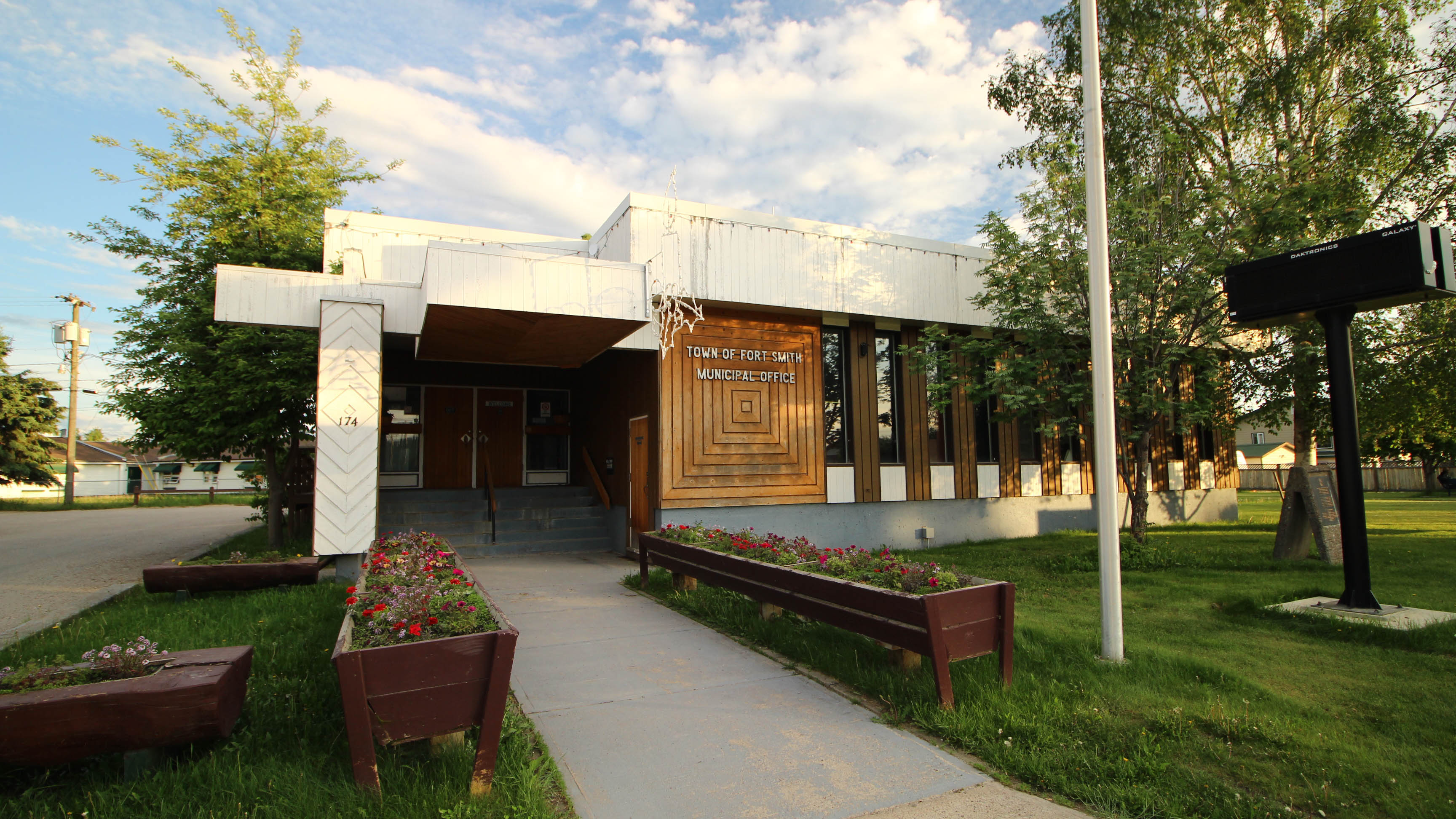 After tension over its seniors' room, Fort Smith’s council passed a motion to stop using private leases if they don't allow the town to keep control of a space. 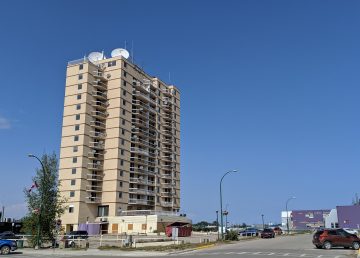 After two years, RCMP closed an investigation into the 2019 Hay River highrise fire. Police concluded there was no evidence to support criminal charges. 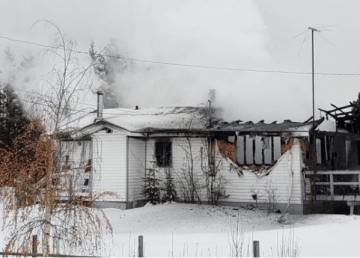 A resident of Hay River whose house burned down earlier this month is warning those trying to help her family that not all donations may be reaching them. 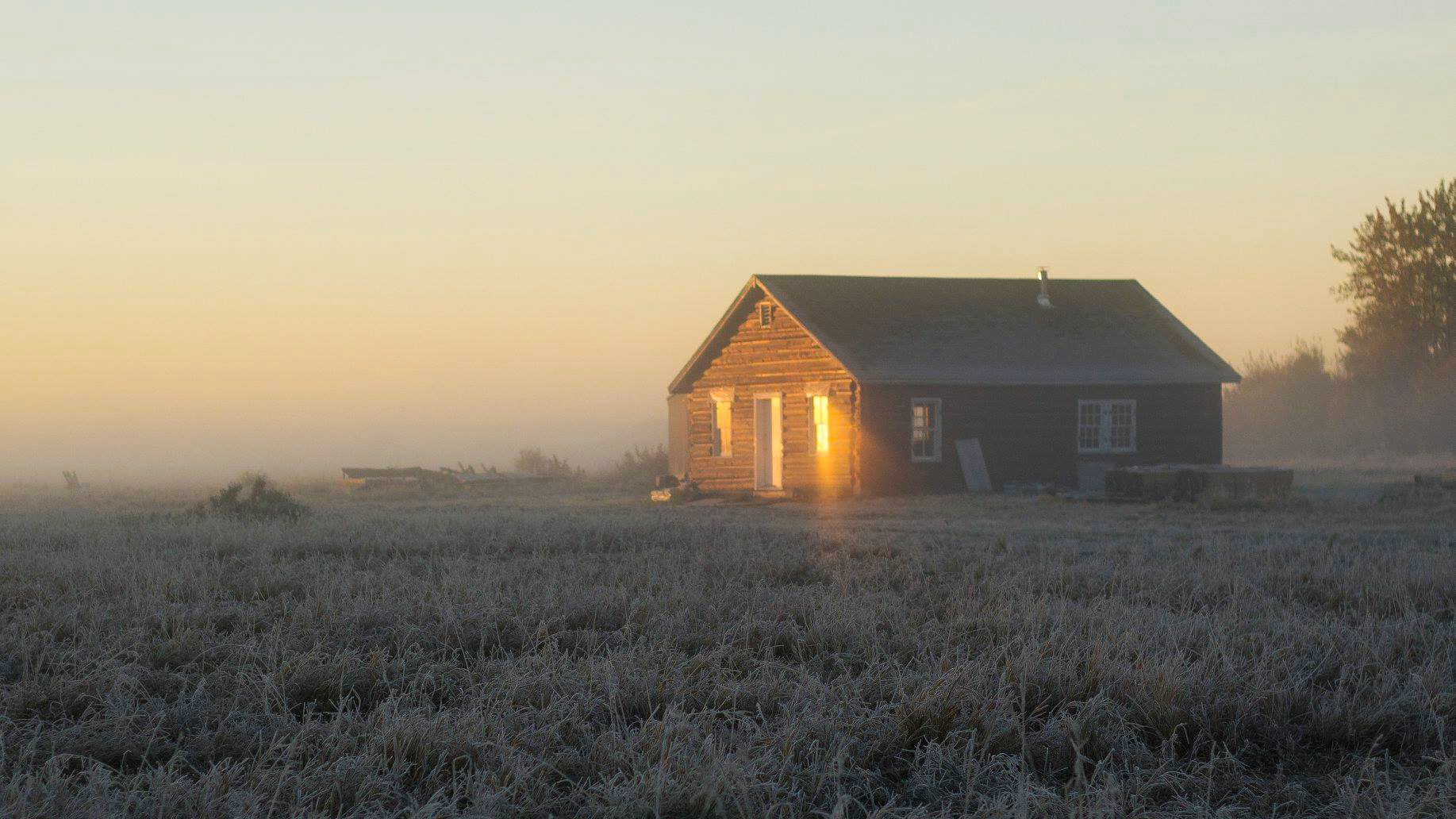 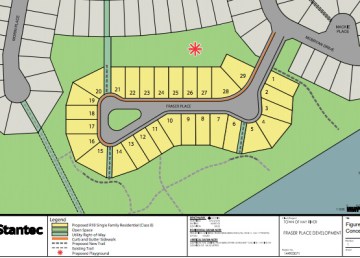 The process of rezoning an area of Hay River to allow development of new homes crept forward this week. Some residents maintain their opposition to the plan. 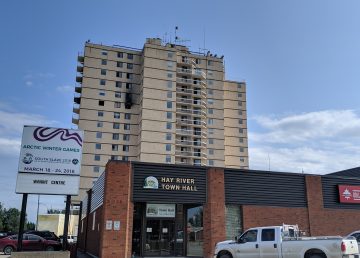 The Town of Hay River finalized bylaw changes that double traffic fines in many areas and delete early payment discounts, among other amendments. 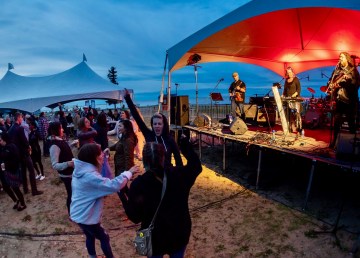 Hay Days festival set to return for its 10th year

Another NWT festival has confirmed its return. The South Slave’s Hay Days music and art festival will celebrate its 10th anniversary from June 29 to July 3. 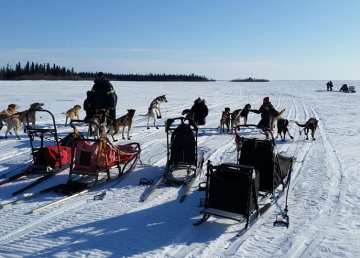 Kathy Beaupré, an underdog in the Under Dog, races for her granddaughter

This weekend's Under Dog 100 sled dog race will feature Kathy Beaupré, for whom the sport found new meaning after the passing of her late granddaughter, Lily. 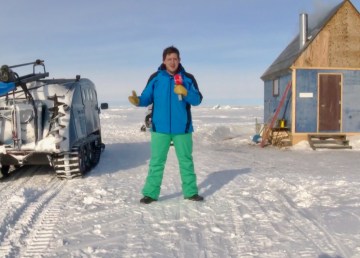 Waterfalls! Snowmobiles! A hot tub! Ice fishing! A big skiing wipeout! Take some time out and come with Ollie on a Hay-Cation.