More than a thousand people in the Northwest Territories are ending two weeks of self-isolation this weekend. But new rules could soon place even more restrictions on NWT residents.

On Friday, Chief Public Health Officer Dr Kami Kandola told Cabin Radio the territory is “moving towards stronger enforcement and you will hear more about that next week.”

Dr Kandola did not reveal details of the new measures being planned, other than to say: “We are increasing our capacity to do more enforcement. The measures will be more stringent.”

Asked why the measures were not being introduced right away, Kandola said the NWT needed time to build capacity and “enhance legislation.”

Kandola has sweeping powers to implement restrictions during an emergency.

The NWT government said it had extended the present public health emergency, which gives her those powers, by two more weeks.

Jacobson said it was clear “the GNWT’s travel restrictions and self-isolation requirements alone are not going to be enough.” 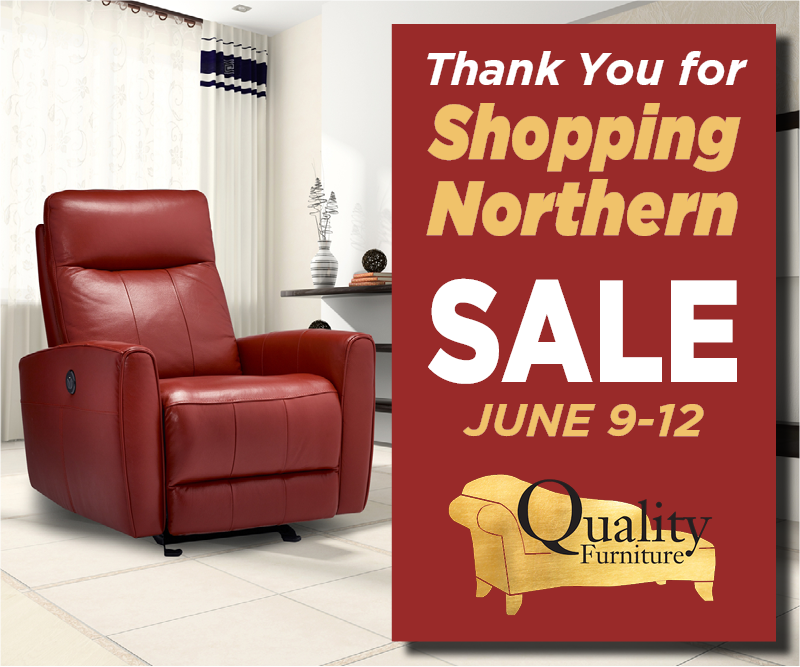 Kandola has had what amounts to a border closure in place for two weeks. Almost all returning residents since March 21 have been ordered to self-isolate for two weeks or face a fine and imprisonment.

The NWT’s immediate concern this weekend is how 1,100 people behave when their self-isolation orders expire.

They are the first people to have been ordered to self-isolate as they joined a large wave of returning residents on March 21 and 22.

Those people will all complete their 14 days of self-isolation this weekend. If they’re symptom-free, that means their isolation period expires.

The chief public health officer says she’s happy for residents coming out of isolation – but only if they remember they are still expected to do everything else: physical distancing, meticulous hand-washing, and avoiding all gatherings.

“It’s a milestone. Congratulations to all those 1,100 NWT residents who submitted a self-isolation plan and stuck to it,” said Dr Kandola on Friday evening.

However, she cautioned that nobody should have any plan to celebrate the end of their self-isolation with any kind of gathering.

Cabin Radio understands the NWT government has been concerned by reports of events like bonfires or other gatherings being arranged.

“Avoid mass gatherings, social gatherings like church, parties, any type of gathering where you can’t maintain six feet of distance,” Kandola told people coming out of self-isolation. The same message applies to all other NWT residents, she said..

‘Halt all travel’ to smaller communities?

The NWT had four confirmed cases of Covid-19 as of Saturday morning. One of the four has officially recovered from the disease. Of the three that remain, two are in Yellowknife (one was identified in Fort Resolution then medevaced to Stanton Territorial Hospital) and one is in Inuvik.

In a news release issued on Friday evening, Nunakput MLA Jacobson said the mayors of Tuktoyaktuk, Paulatuk, Sachs Harbour, and Ulukhaktok were all appealing for “more stringent restrictions” on travel within the NWT.

“The GNWT must halt all travel into and between the smaller communities, except for those transporting necessities,” Jacobson demanded.

“Any residents returning to their home communities at this point in time should be required to produce written medical clearance. No one else should be allowed in. Period.”

It’s not yet clear whether the “stronger enforcement” contemplated by Kandola will look anything like that, nor when exactly it will be implemented.

All four NWT cases to date are directly linked to travel. For Kandola that is “encouraging” as it shows no community spread – transmission of the virus between NWT residents without any connection to travel or confirmed cases.

But Kandola said with reports of house parties and other gatherings still taking place, she was determined to use her powers to do more in guarding against community spread.

At the moment, the only legally enforceable restrictions in the NWT relate to travel into the territory and the need to self-isolate for two weeks in a larger community when you enter. Breaking those rules can result in a $10,000 fine and six-month jail sentence.

There are no reports of anyone yet facing charges for disobeying the restrictions, though investigations into some people have been launched – including the NWT’s fourth case of Covid-19, who was able to reach a small community without self-isolating in Hay River first as required.

Everything else recommended by Kandola to date has been advice. Residents are expected to follow it, but it isn’t – yet – backed up by the law.