Military ramps up for Operation Nanook in Yellowknife

In a news release, Joint Task Force North said residents were likely to see an increase in military air and ground traffic between February 27 and March 7 2021.

Around 25 personnel arrived in Yellowknife last week to undergo two weeks of isolation under the NWT’s Covid-19 restrictions before participating in the exercise. 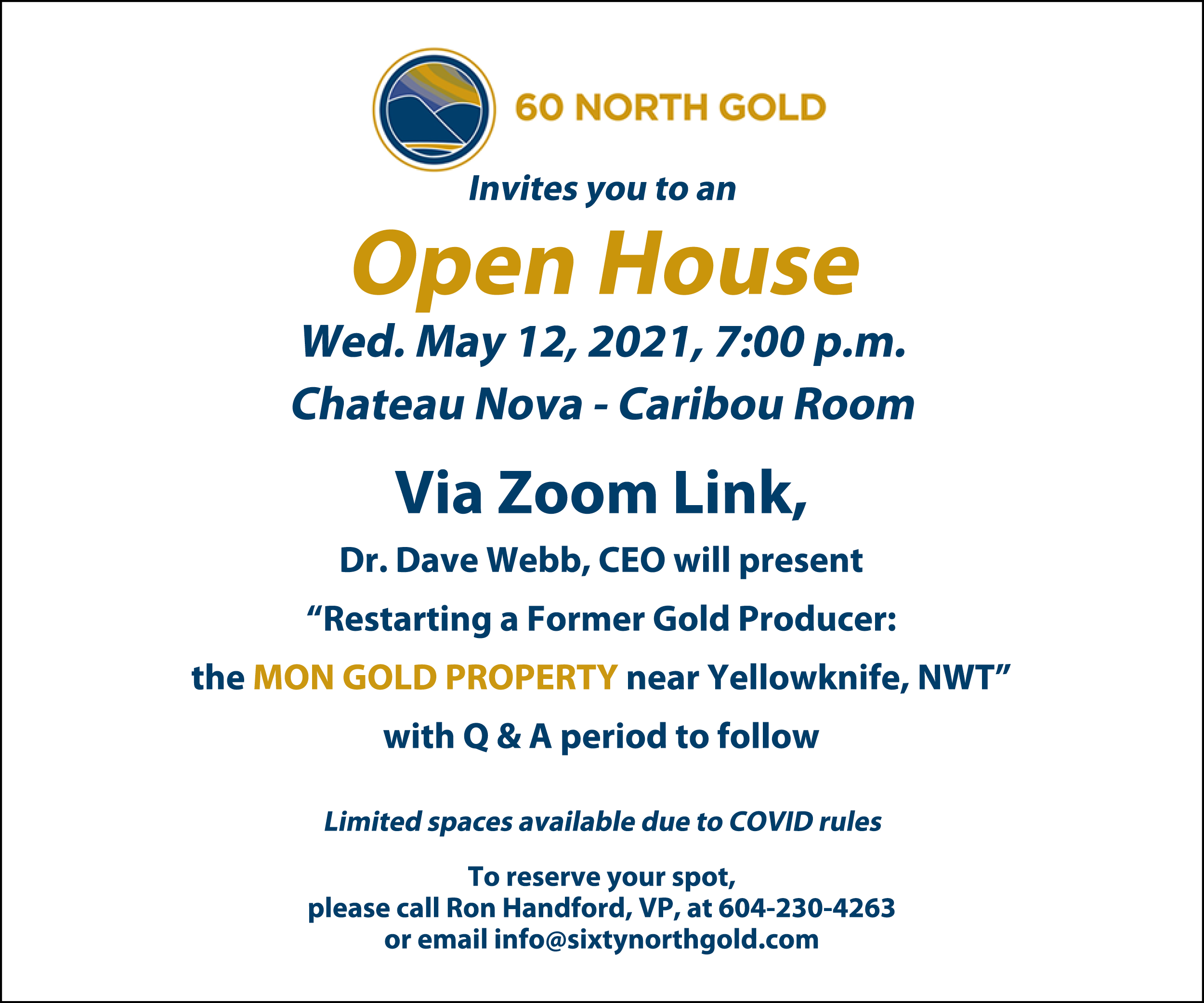 In the past, operations have included a simulated air disaster in Yellowknife, patrols of the Northwest Passage, maritime exercises off Labrador and Nunavut, and disaster response training around Yellowknife and Behchokǫ̀.

This year’s planned exercise is not known.

“Deployed Canadian Armed Forces personnel will adhere to Protect NWT Covid-19 preventative measures and activities are being carefully planned to mitigate potential risk of exposure to Covid-19 by military members and the local population,” Joint Task Force North said in a statement.

“Canadian Armed Forces personnel taking part … will be staying in separate military accommodations in Yellowknife or on the land away from the local community.

“Joint Task Force (North) strives to maintain good environmental stewardship and as such, plans its operations to minimize its impact to the environment. Every effort will be made to minimize disruption to local residents.”