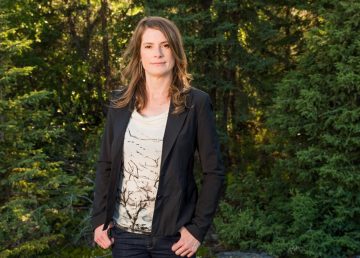 NWT election candidate Katrina Nokleby said she is "truly sorry" after a resident said a comment she posted on Facebook was "insulting" and "appalling". 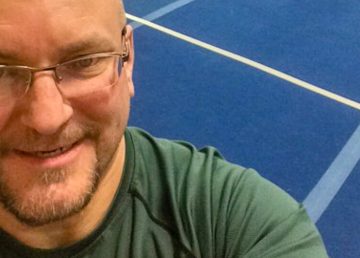 A former Yellowknife gymnastics coach has been sentenced to one year in jail for the sending of explicit messages to a 17-year-old gymnast. Chief Justice Louise Charbonneau sentenced Ricky Lee Sutherland in NWT Supreme Court on Tuesday. With time served, Suthe... 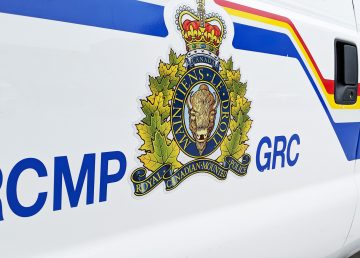 Police believe bear spray was used in two unrelated incidents in Yellowknife over the weekend. A man has been charged with assault in relation to one of them. 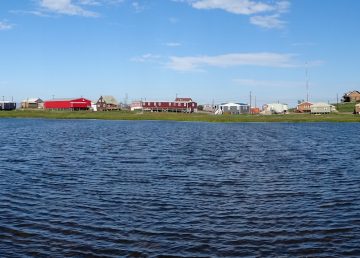 One man has been arrested and another sent to hospital after an incident involving a firearm in Tuktoyaktuk on Sunday evening. 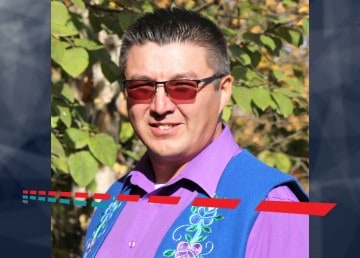 Set to be acclaimed on October 1, Blake says the government needs to settle land claims and focus on the economy, beyond mining, over the next four years. 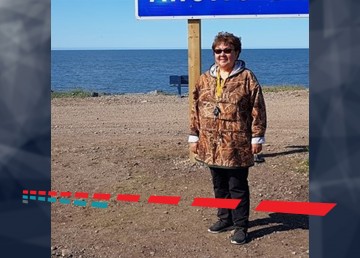 Nasogaluak says she has the lived experience of overcoming hurdles in her remote community, Sachs Harbour. She is focused on health, education, and housing. 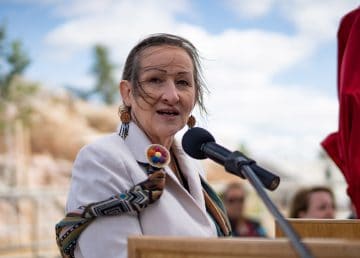 Education in the NWT isn’t working. What will help to fix it?

Cabin Radio asked education leaders across the territory to explain how the next NWT government should go about fixing the way our kids learn. 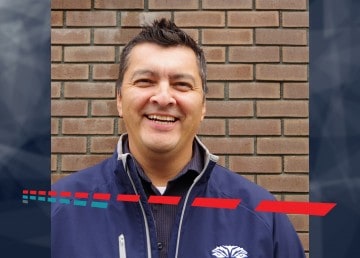 Lafferty, unopposed in Monfwi, is considering a bid for premier. His focus lies on better engagement with smaller communities and housing improvements. 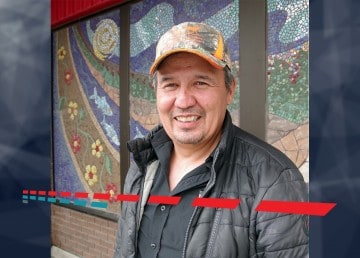 Wilfred McNeely Jr, known as "Junior" locally, says he will focus on housing, education, and training in trades if elected in the Sahtu on October 1. 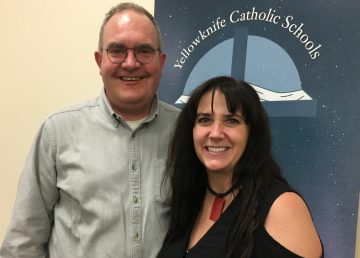 Miles Welsh, a trustee for seven years, resigned just under a year after being re-elected. He said his work schedule no longer let him do the role justice. 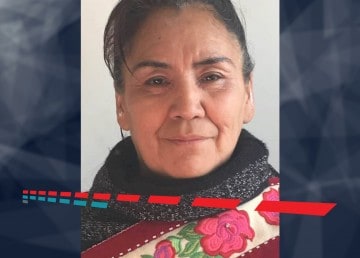 Yukon wants on-the-land programs in accordance with the TRC's calls to action, plus a focus on housing alongside a dedicated diabetes nurse and medical escorts. 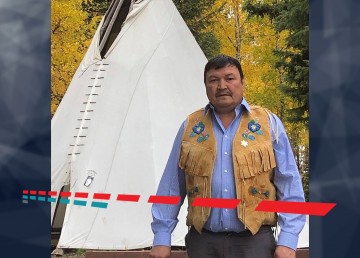 McNeely is seeking re-election after four years as a regular MLA. If re-elected, he aims to tackle housing, education, and the Mackenzie Valley Highway project.