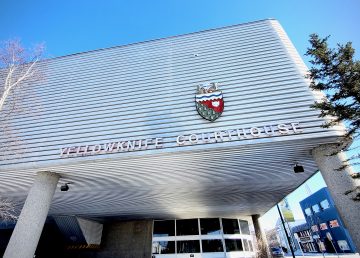 An NWT man sentenced for stamping on a woman's face unleashed a profanity at a judge and walked out. It was his fifth conviction for assaulting the same person. 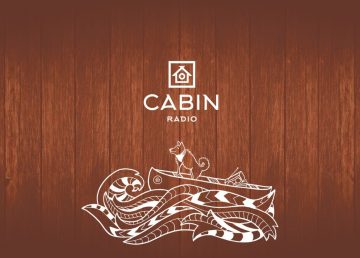 "This will affect her for the rest of her life." An NWT man in his fifties who sexually touched a pre-pubescent girl as she slept was sentenced on Wednesday. 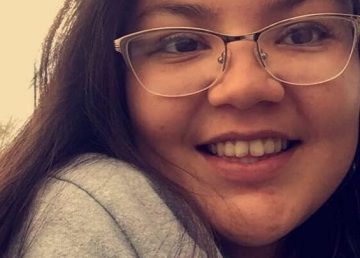 Two people charged with being accessories after the fact to murder in connection with the death of Breanna Menacho made brief court appearances on Tuesday. 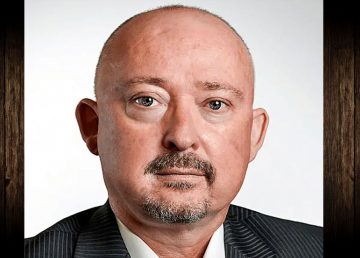 A Territorial Court judge said he was forced to accept a “demonstrably unfit” sentence for an NWT man with a lengthy record of violence against women. 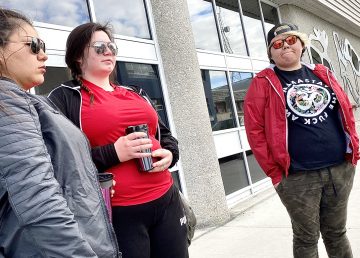 "Breanna's life will not be unheard," said people outside Yellowknife's courthouse as Devon Larabie, accused of murdering her, made a brief appearance by video. 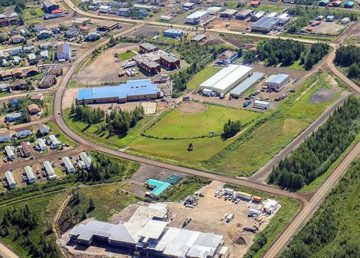 Catherine Mallon, accused of fraud by former employer the Town of Norman Wells, says she has been defamed and seeks more than $2.5 million in damages. 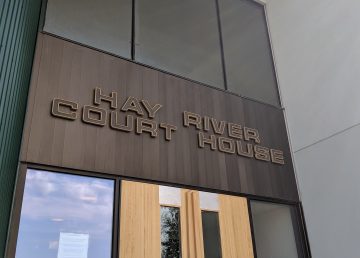 By our count, more than 125 confirmed or prospective trials in the Northwest Territories are now on hold due to Covid-19. It's not clear when any can resume.

A Supreme Court judge bluntly accused corrections bosses of failing to adequately protect inmates and staff from the introduction and potential spread of Covid-19 in the NWT’s largest jail. Justice Andrew Mahar went so far as to suggest corrections “grab a bun... 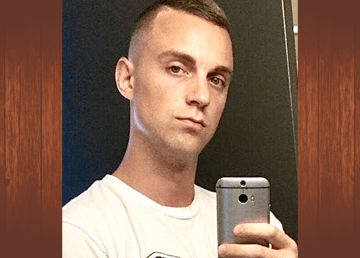 After arguing the dangers of catching Covid-19 in Yellowknife's jail, convicted drug dealer Darcy Oake decided to remain until he is sentenced later this year. 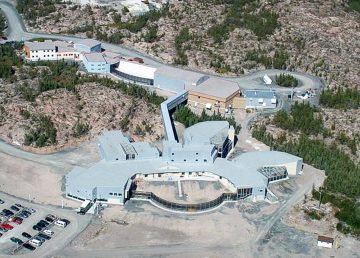 "Everyone doesn't listen to the rules." What it's like in Yellowknife's jail during the Covid-19 pandemic, according to an inmate hoping to be released on bail. 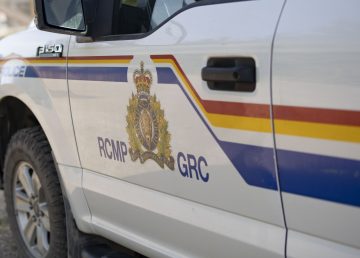 A teenager who crashed a stolen truck through a store and led RCMP on a high-speed chase will live with a family member while awaiting entry to a rehab clinic. 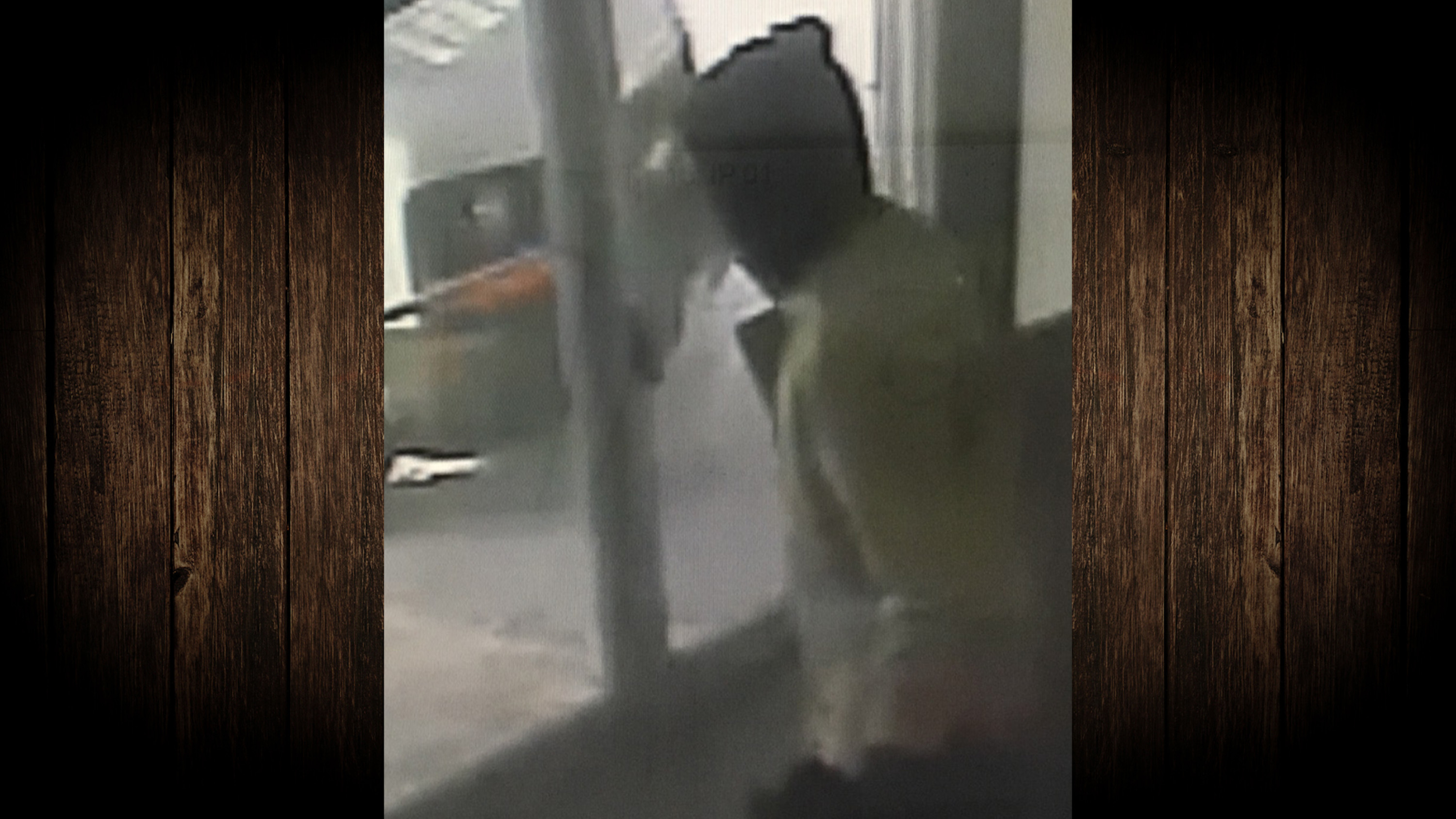 Robin James Kelly had been abusing alcohol and crack cocaine for days when he flashed at knife at a Yellowknife bank and demanded money, a court heard.