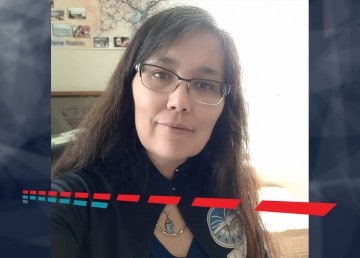 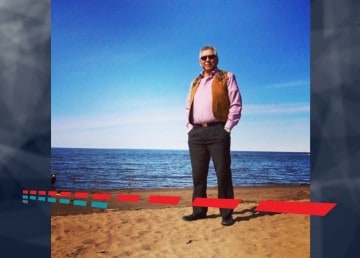 Nadli's broad platform touches on healthcare, education, jobs, and infrastructure. He is adamant the "effectiveness of programs and services" must be improved. 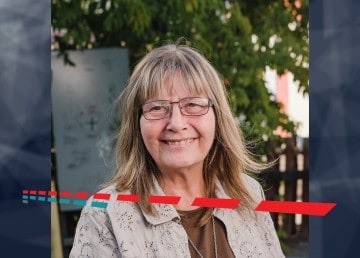 Arlene Hache wants to be the next MLA for Yellowknife Centre. Hache, a longtime NWT champion of social justice, is focused on downtown violence and safety. Presenting a four-point plan to address downtown issues, Hache called for the approach of services for v... 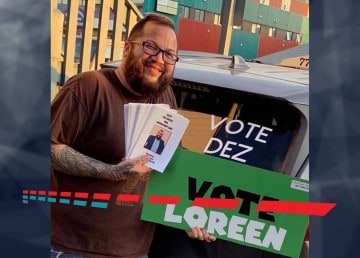 Loreen is focused on community wellness: improving counselling, addictions treatment and education. He also wants to see oil and gas developed in the region. 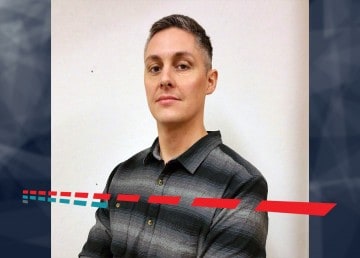 Dissatisfied with how the NWT government works, Simpson says he's interested in being the next premier. He urges fast action to diversify the economy. 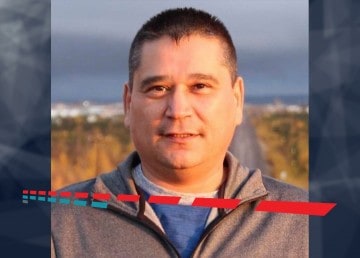 Hendrick's priorities are building the Mackenzie Valley Highway and developing oil and gas. He also wants education and addictions treatment to improve. 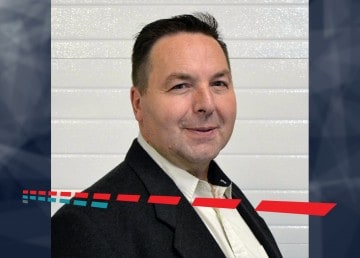 Focusing on Hay River's expansion and the Pine Point mine, Schumann said he wants the NWT to better embrace remotely delivered health and education services. 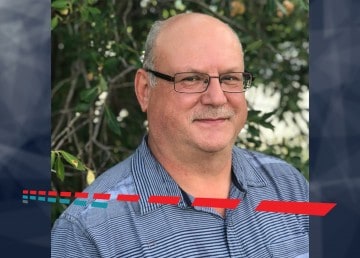 Seeking re-election, Thompson said he should be looked upon as a determined servant of the people, tackling residents' issues while nurturing larger projects. 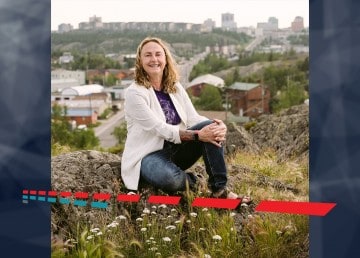 Vallillee says decades of public service readied her for politics. She wants more incentives to retain medical staff and a slight cut in infrastructure spend. 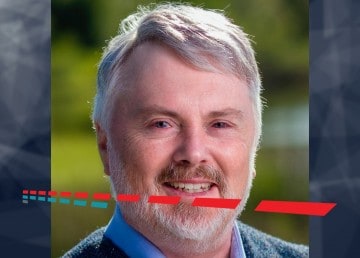 Saying he kept cabinet accountable, O'Reilly wants to transform the economy with education and tourism. He queries the viability of big infrastructure projects. 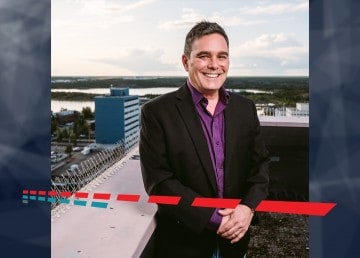 Jarvis says he'll listen to downtown residents and businesses where others did not. He wants a downtown university campus and a "change in tone" toward mining. 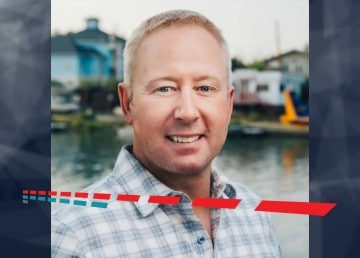 Vanthuyne says he was "the voice of reason" of the past four years. He feels ideas like a campus in Centre Square Mall demonstrate his creative thinking.