More alcohol and guns seized by RCMP, this time near Fort Liard

A day after announcing a similar seizure outside Fort Providence, RCMP said five vehicles were stopped on Highway 7 and more alcohol taken away.

As in the Fort Providence case, police at the Highway 7 check stop reported “two firearms loaded and not secured properly” during the operation on Monday.

RCMP said no charges were laid and none of the drivers were impaired at the time of being stopped.

Fort Liard is currently serving as the southbound terminus of Highway 7, which is closed to the south. No traffic is being allowed to cross to or from BC via Highway 7 during the Covid-19 pandemic.

Fort Liard is a restricted community, which limits the quantity and type of alcohol anyone can bring in.

“The Fort Liard RCMP will continue to work in conjunction with Fort Simpson RCMP and other partner agencies,” read a statement from police.

“Further, more check stops should be expected in an effort to curb the illegal sale of alcohol, impaired driving, and other criminal offences in the Fort Liard area.” 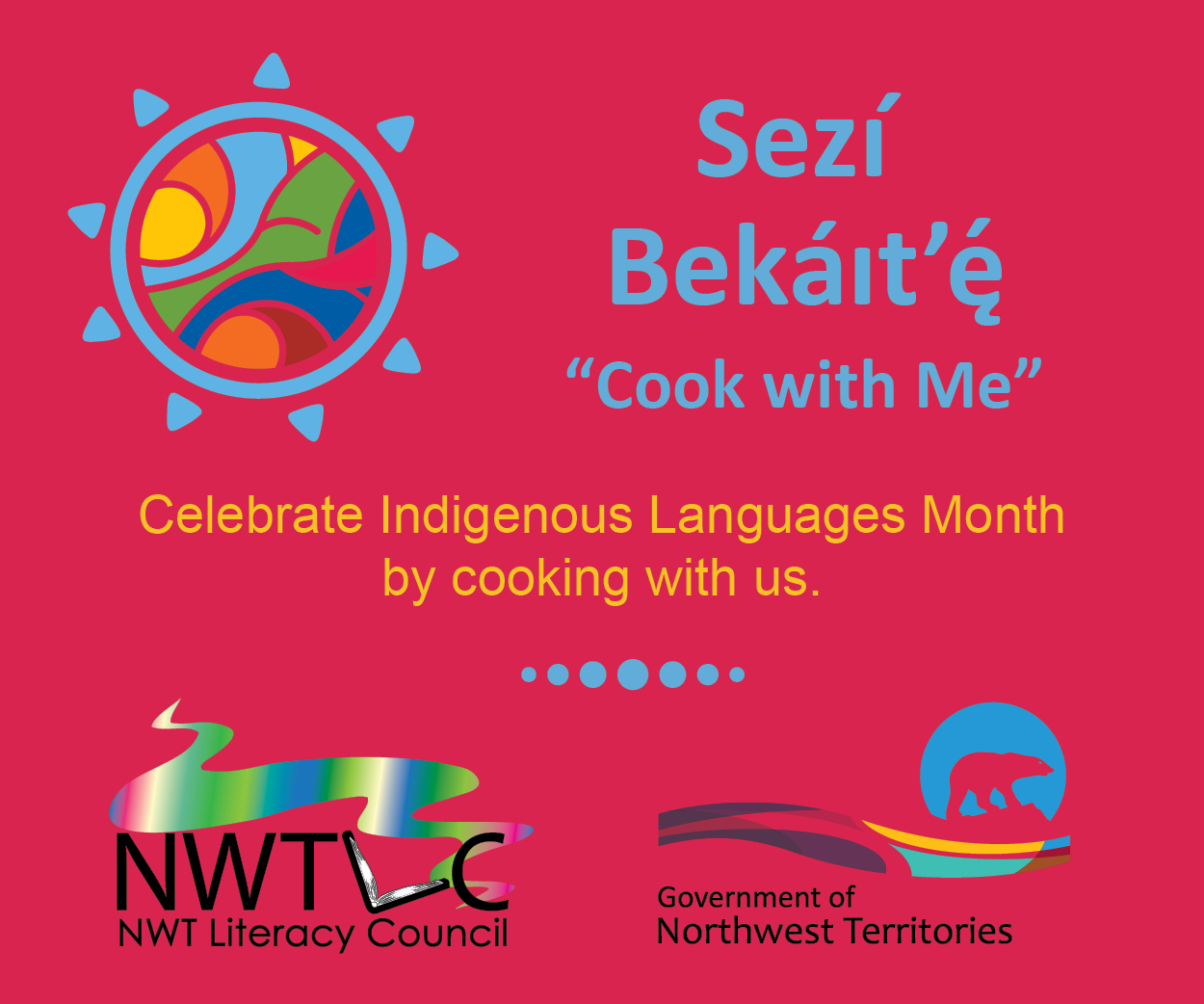