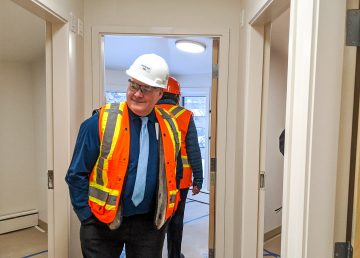 Twelve of the NWT's new, highly anticipated community plans are close to being finalized. They're designed to provide a roadmap out of the housing crisis. 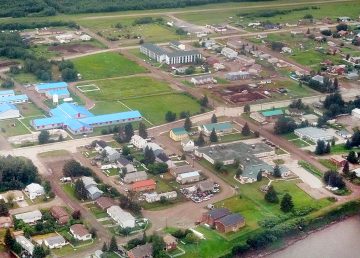 ‘Back on track,’ Fort Simpson housing authority to get new board

A year after Fort Simpson's housing authority entered administration over mismanagement allegations, a new manager has been hired and a board will be appointed. 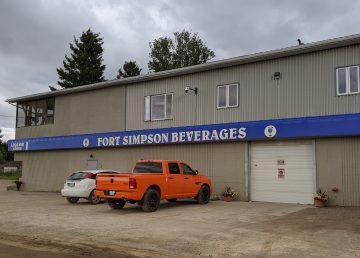 A call for a plebiscite to remove alcohol restrictions in Fort Simpson still awaits territorial action, nine months after councillors received a petition. 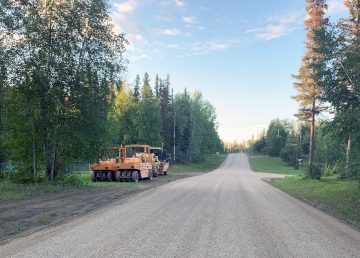 Village gets go-ahead for work on Tsetso Trail

The chipsealing of a portion of Tsetso Trail in the village of Fort Simpson began last week, resolving the question of whether the work would take place. The village had been waiting for the OK from the territorial government to include that section in a plann... 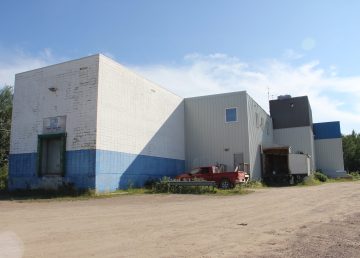 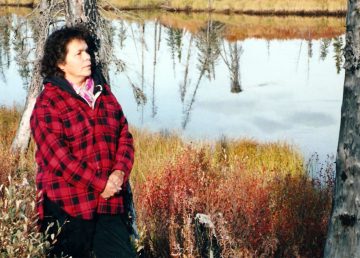 An investigation into out-of-territory visitors at a Fort Simpson funeral continues. The family acknowledged one woman had not self-isolated. 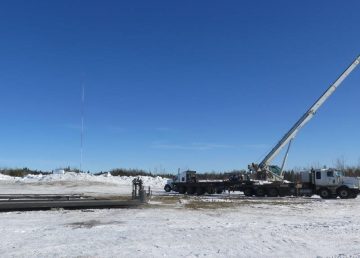 Plans for closure of 43 wells in Cameron Hills continue

Strategic Oil and Gas Ltd is on track to repair and suspend wells at its Cameron Hills site ahead of abandonment and reclamation work. 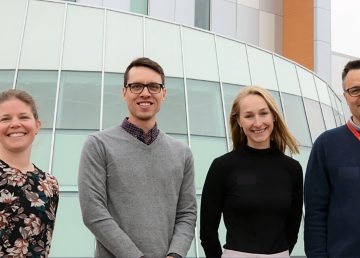 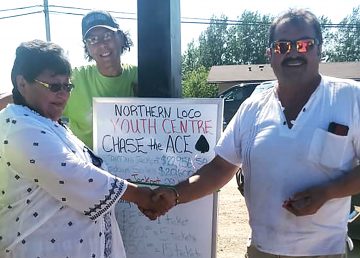 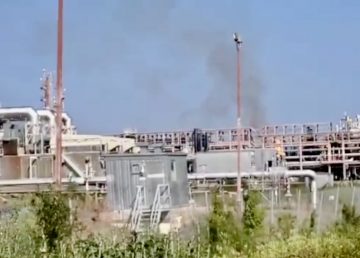 Changes to two NWT resource acts will improve transparency and increase information that will be made public, according to the territory. 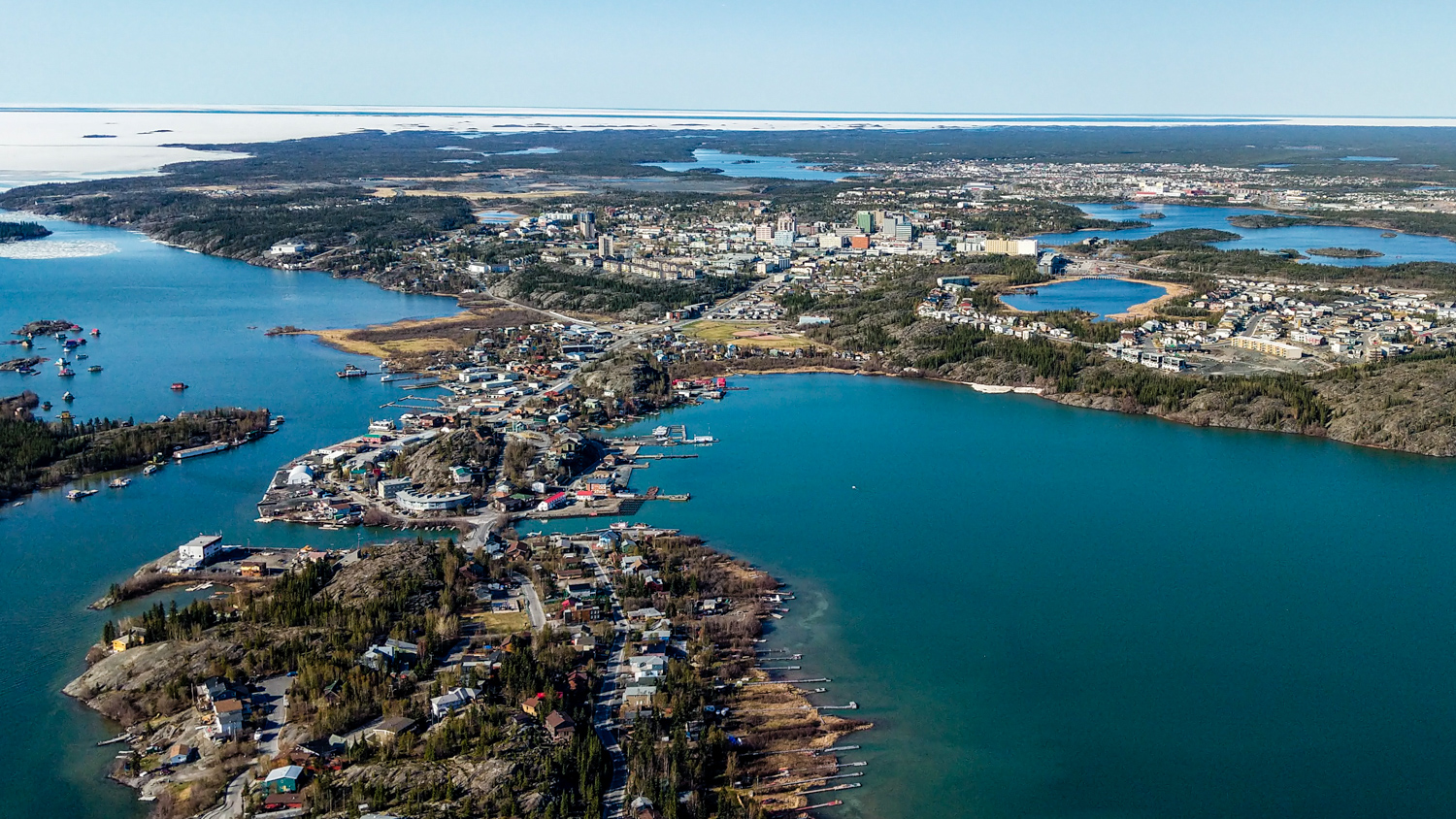 The NWT Senior's Society is calling for the territorial government to provide more support for assisted living programs for seniors. 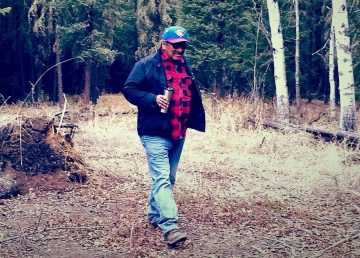 Alberta and Ottawa reportedly agreed to reduce environmental oversight of the oilsands. Chief Gerry Cheezie said his First Nation may begin its own monitoring.