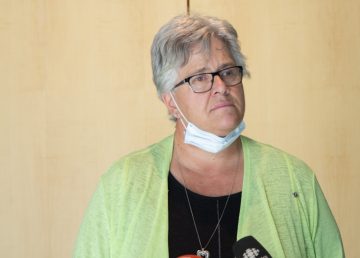 Former health minister Diane Thom says Julie Green is “the best fit” to take on her previous portfolio. In a September 4 cabinet shuffle that followed Katrina Nokleby’s eviction from cabinet, Green, Nokleby’s replacement, was given the Department of Health and... 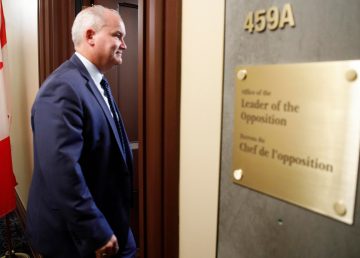 Erin O’Toole sets out Conservatives’ plan to win back northerners

We interviewed the new Conservative leader about his plan for the North – which is big on infrastructure – while he pledged to "take the environment seriously." 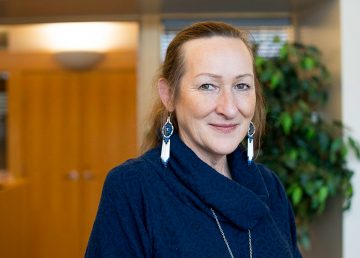 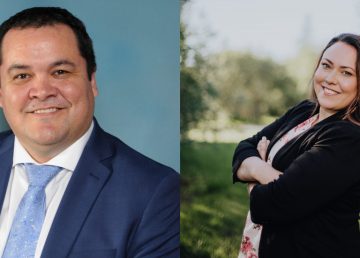 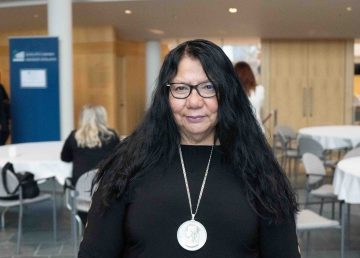 A committee of regular MLAS wants to increase representation of Indigenous people at all levels of public service. 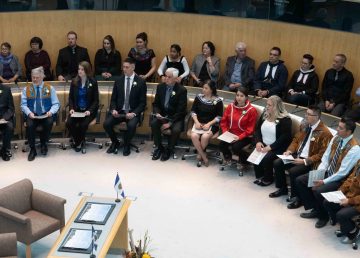 Some, but not all, MLAs head to Fort Smith for caucus retreat

Fourteen MLAs left for Fort Smith on Friday afternoon to attend an annual caucus retreat after a damaging week. Katrina Nokleby and others won't be there. 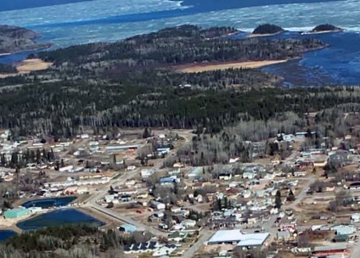 The Mikisew Cree First Nation elected a new chief and council on August 27 – a few months after announcing it would be postponed indefinitely due to the Covid-19. 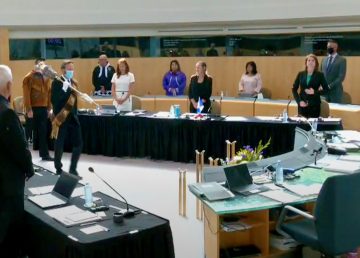 Premier Caroline Cochrane says conflict among the NWT's 19 MLAs is being perpetrated primarily by "a handful in the bunch" of the territory's politicians. 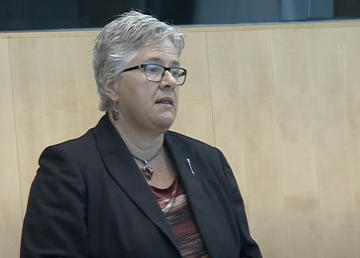 Yellowknife Centre MLA Julie Green was acclaimed as the NWT government's new cabinet member, replacing Katrina Nokleby. Her portfolios have yet to be assigned. 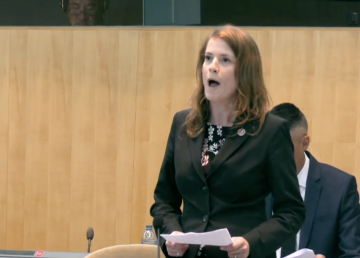 By a 16 to one vote, Katrina Nokleby was removed from cabinet as MLAs lined up behind Premier Caroline Cochrane's scathing portrait of the former minister. 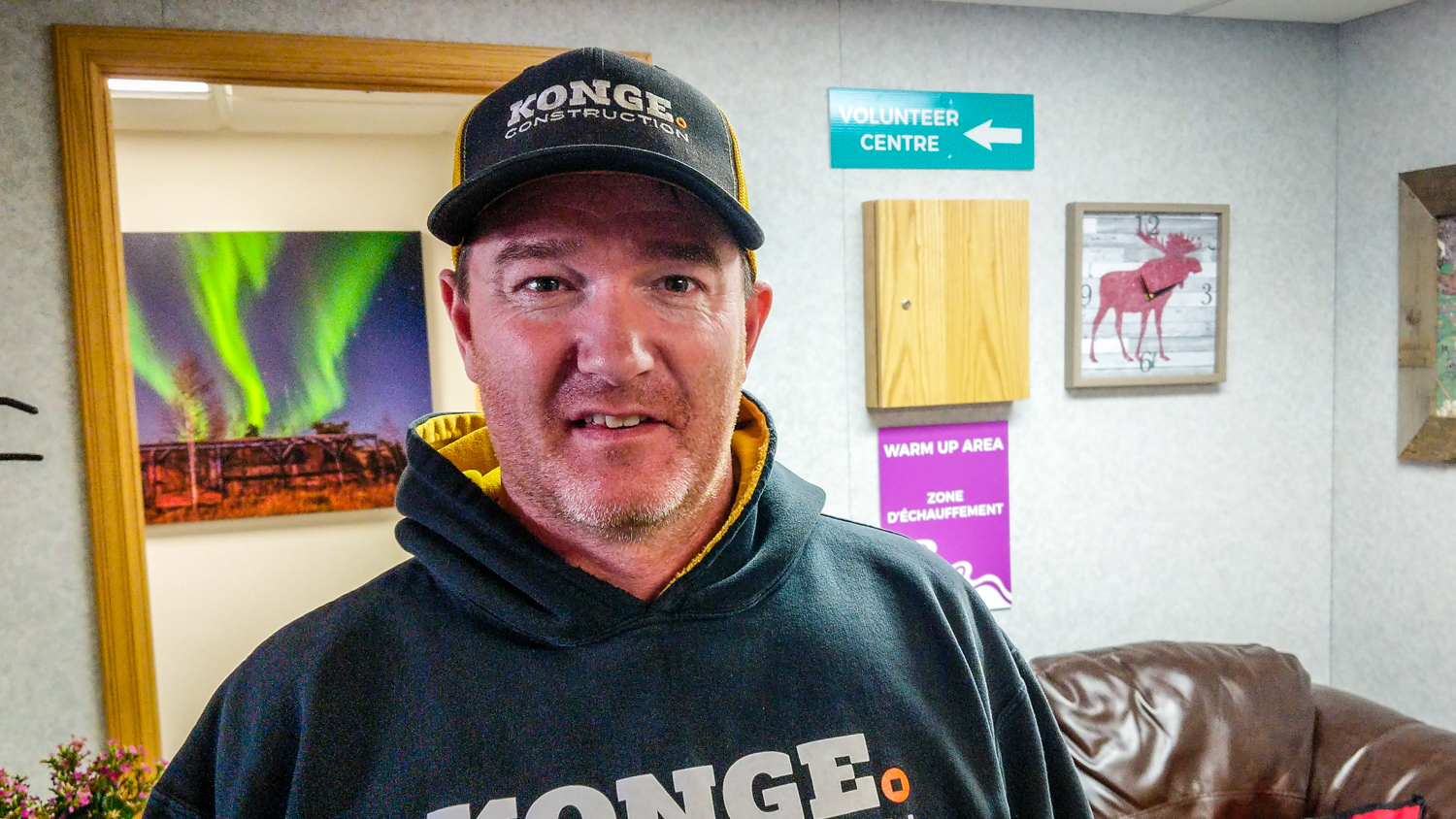 ‘How is this reasonable?’ Councillor grills MLA over four-minute sitting

Niels Konge singled out Yellowknife North's Rylund Johnson, in a continuation of a Monday night council debate, after MLAs sat for just four minutes on Tuesday. 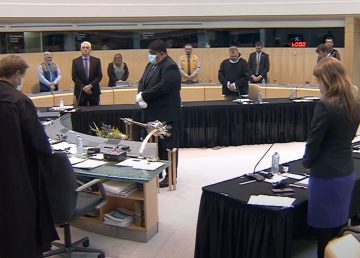 The NWT's legislature sat for four minutes on Tuesday as the Katrina Nokleby controversy continues. Meanwhile, her former deputy minister's future is uncertain.