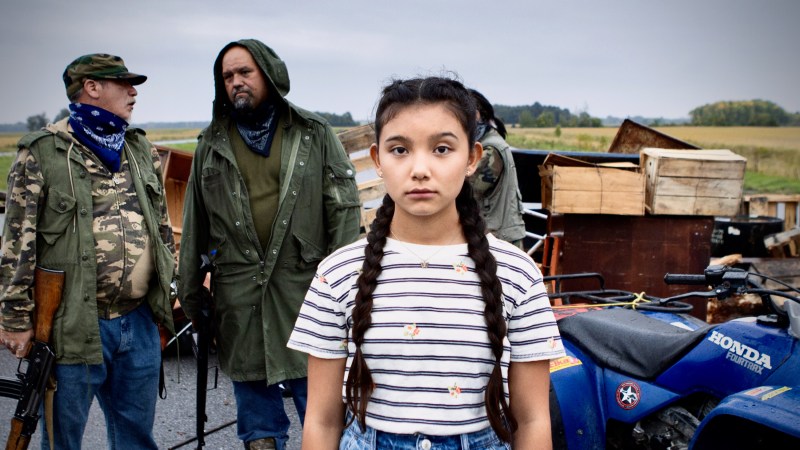 What to watch at this year’s YK International Film Festival

Beans? Boundless? Tails on Ice? There are nearly 50 things to watch from your sofa at 2021's Yellowknife International Film Festival. Here are some highlights. 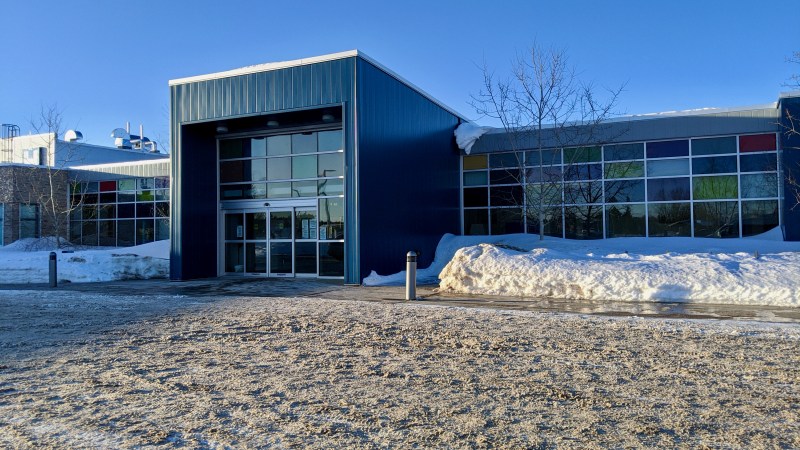 Hay River and the Kátł’odeeche First Nation are reporting more active Covid-19 cases than Behchokǫ̀ as the focus of the NWT's latest outbreak shifts again. 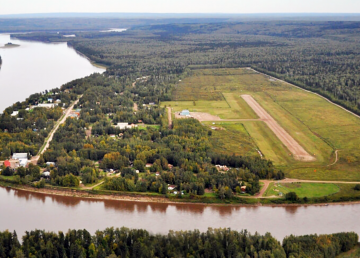 An Acho Dene Koe election that should've happened in 2020 is now unlikely before spring 2022. Finding someone to run the contentious election is proving tricky. 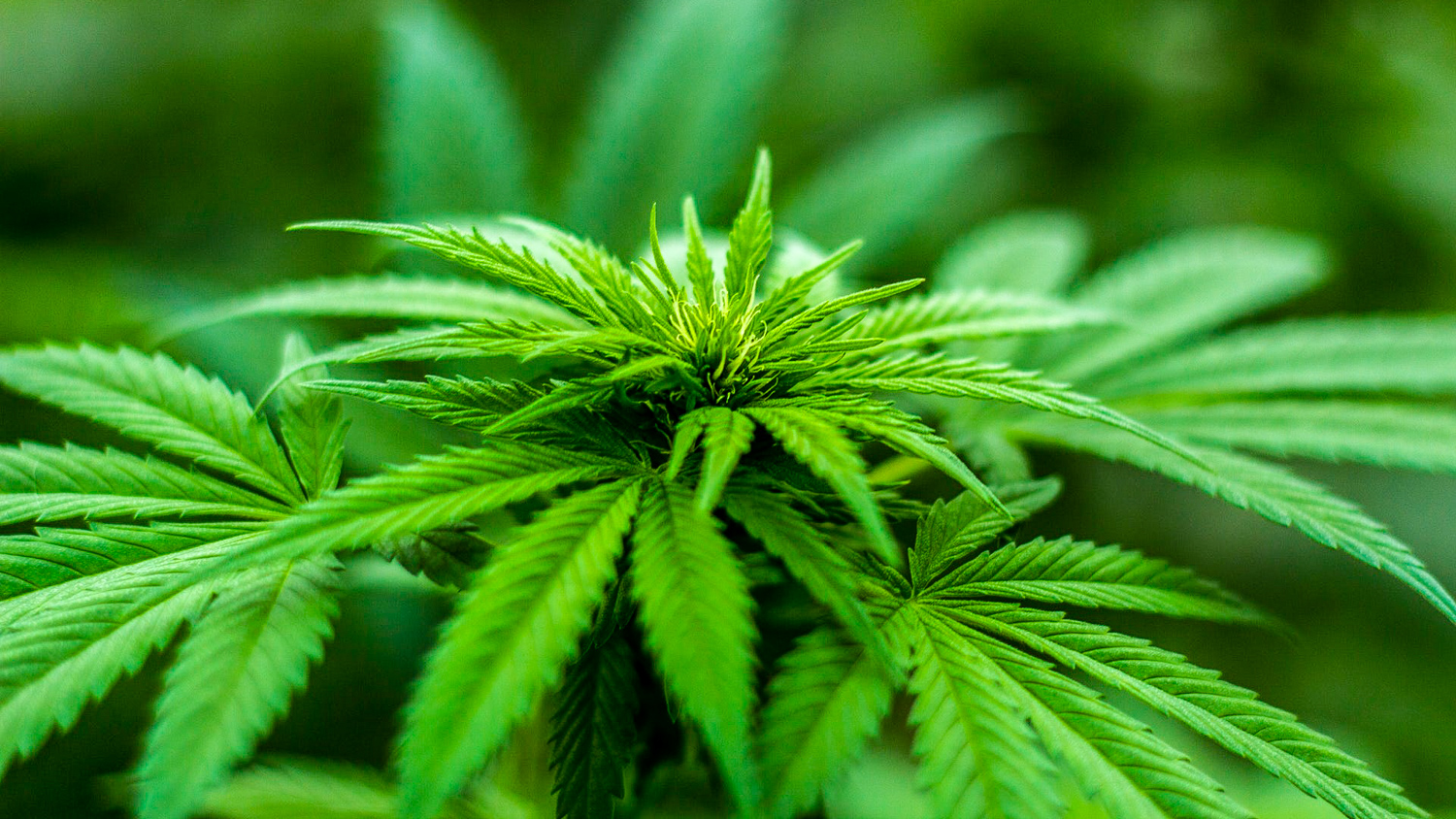 "If you go up against the illegal market, what determines success is product." ReLeaf NT told us how its cannabis website can succeed where the GNWT's failed. 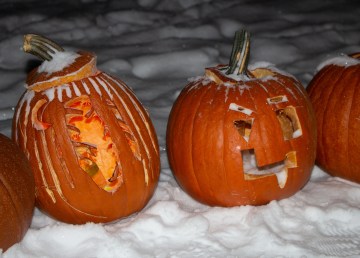 Yellowknife’s City Hall is about to get spooky

Encouraging residents to get in the spooky spirit, the annual Pumpkin Lane is returning to Yellowknife's Somba K'e Civic Plaza. 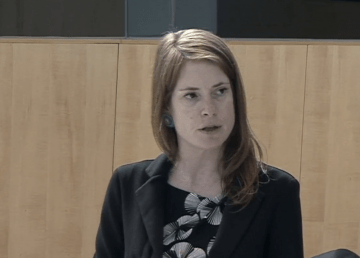 NWT can ‘bring stories of the North’ to COP26 climate summit

Great Slave MLA Katrina Nokleby will be part of the NWT delegation at COP26, the climate summit coming up in Glasgow. We asked what message she plans to convey. 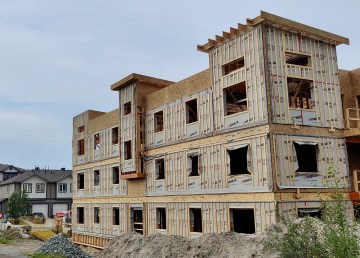 Yellowknife's new zoning plan confronts residents with an awkward question: are you prepared to gradually alter your neighbourhood to mitigate climate change?

"His times seem unbelievable until you watch the videos." Owen Wilkes, 13, was offered sponsorship by a team of people who compete to solve Rubik's Cubes.

Find out how to confidentially contact the Cabin Radio newsroom.

Listen to Mornings at the Cabin 7-9am weekdays, or pick up the podcast via Spreaker, Apple Podcasts, iHeartRadio, and more.

Listen to Cabin Radio’s Lunchtime News 12-1pm weekdays, or pick up the podcast via Spreaker, Apple Podcasts, iHeartRadio, and more.

Aurora Ford’s Mornings at the Cabin
Live from Studio One: NWT news, gossip, and entertainment with the North’s best music mix. Brought to you by Aurora Ford Yellowknife

Lekter
Including 90s at 9, the NWT’s biggest hit since they built the highway 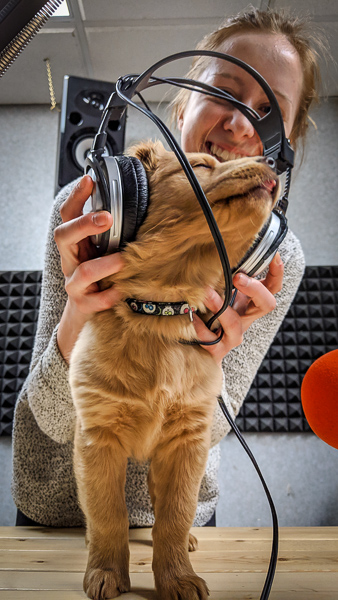