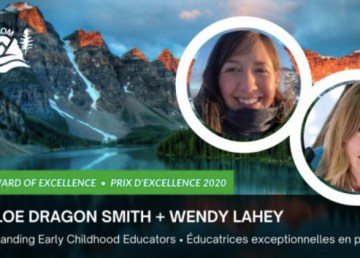 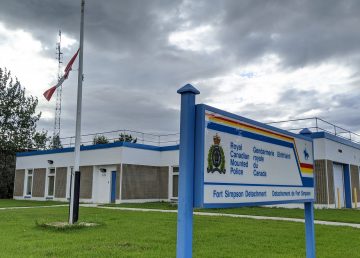 RCMP urged residents in Fort Simpson to lock their vehicles and keep keys safe after three cars were reportedly stolen between Monday and Tuesday this week. 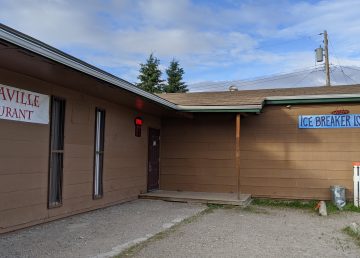 Fort Simpson’s Ice Breaker Lounge was broken into early on Thursday morning. The culprits appear to have been caught on camera, the village's mayor said. 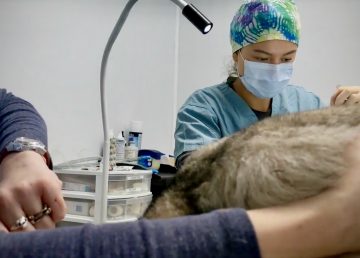 Researchers and veterinarians met online to study how the NWT can better care for its animals despite the pandemic limiting access to experienced professionals. 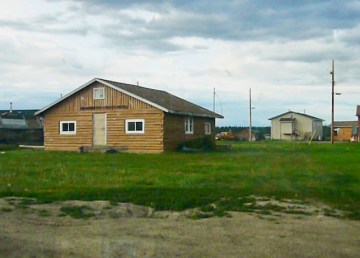 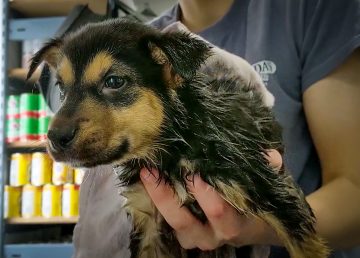 The Village of Fort Simpson sent a $10,000 donation to the NWT's largest animal shelter, which says it has lost tens of thousands of dollars during Covid-19. 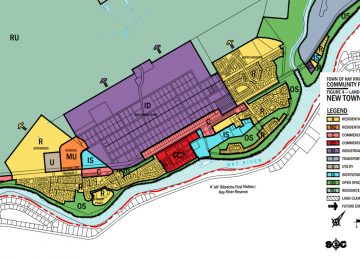 The new Town of Hay River community plan is final. Here's what that means for Fraser Place, a proposed residential development that received a mixed reception. 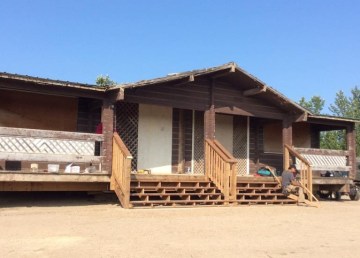 Renovation of a former Hay River hotel more commonly known as “the Zoo” is almost complete. It will become an exhibit at the town's heritage centre next year. 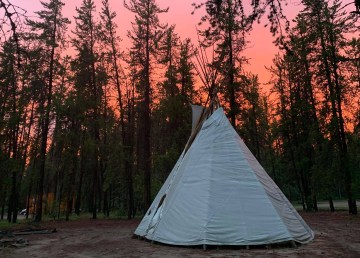 Thieves have taken a 22-foot tipi canvas from the Foster Family Coalition's Camp Connections site outside Yellowknife, its executive director said on Friday. 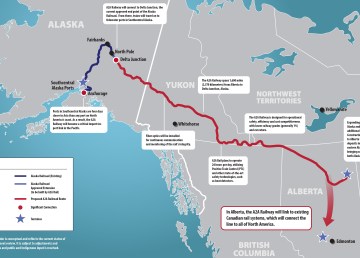 A proposed new railway from Alaska to Alberta would cut through the Dehcho. Here's how discussions between the company and Acho Dene Koe First Nation are going. 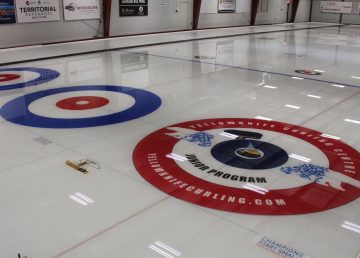 Curling set to return across the Northwest Territories

Three NWT curling clubs received approval to return to play. In Fort Simpson, summer upgrades to the club's facility should mean a smoother season ahead 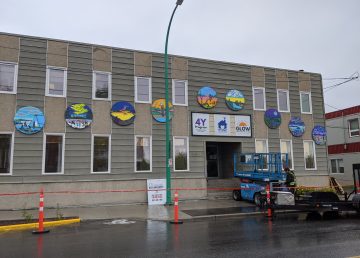 How Foster Family Coalition transformed itself this year

The Foster Family Coalition ramped up programming and renovated its space this year. Hear more from staff and youth about the changes.